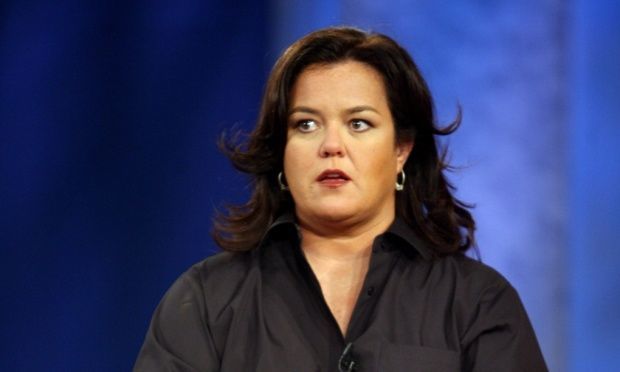 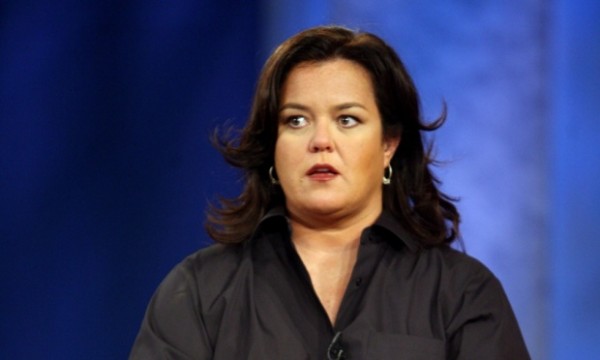 Everyone was expecting Rosie Perez to be the first to exit ABC‘s troubled talk show The View, but the other Rosie beat her to it. Rosie O’Donnell made it nearly five months on the show before splitting again as she did during the 2006-2007 season. There had been plenty of rumors of backstage and onstage bickering, but this time O’Donnell’s not blaming Elizabeth Hasselbeck for her exiting next week. Page Six got the scoop on this one.

While the gossip columns have been following O’Donnel’s antics on the set of The View, they’ve not paid attention to her personal life, which has been floundering as she and her wife Michelle Rounds have decided to split up. With all the tumult, she feels it’s better to leave the daytime show and focus on her five children. She and Rounds separated in November after being married for nearly three years. They were married in a private ceremony in June 2012, and they adopted a baby girl, Dakota in 2013.

Rosie’s rep, Cindi Berger, confirmed the marital split, as well O’Donnell’s departure from “The View,” in a statement Friday night: “I can confirm that Rosie and her wife Michelle split in November. Rosie has teens and an infant at home that need her attention. This has been a very stressful situation. She is putting her personal health and family first. ABC has been wonderfully understanding and supportive of her personal decision to leave ‘The View.’ Next week will be her last.”

“Rosie is an immensely talented star who comes in each and every morning brimming with ideas, excitement and passion for the show,” an ABC rep said in a statement to THR. “When she told us that she wanted to exit The View, we respected and understood her desire to put her well-being and her family first. We’re delighted she’s still part of the ABC family with upcoming guest appearances on The Fosters. And we know she’ll return to The View often with her unique point of view and updates on her work and her family.”

The View tried shaking things up in September to stave off low ratings numbers after the wretched year with Sherri Shepherd and Jenny McCarthy which drove viewers off in the demographics that ABC covets. Bringing back Rosie O’Donnell seemed like a good idea as you never knew what she would say, and that kept viewers coming back whether they liked her or didn’t. Adding Rosie Perez, hoping to pull in a different demographic along with Republican Nicole Wallace just hasn’t had the impact they were hoping for.