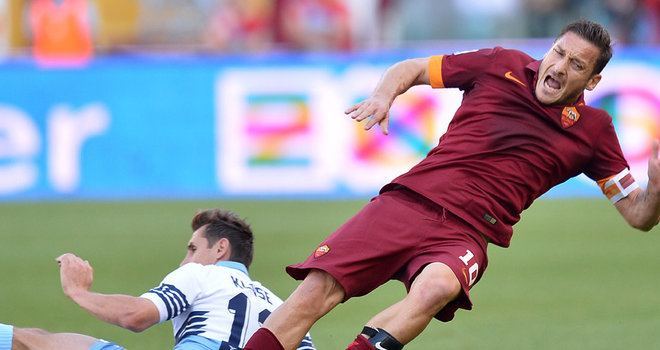 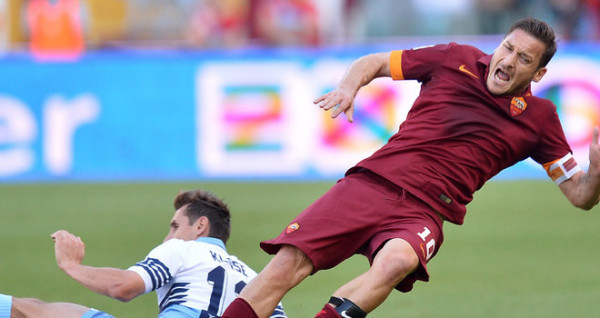 In the Monday’s Derby della Capitale, AS Roma defeated Lazio 2 – 1 at the Stadio Olimpico. The Italian giants have ensured their berth in the Champions League next season. Lazio, on the other hand, will have to wait for the final day to mathematically reach the play-off round for the Champions League.

Despite losing to Roma on the penultimate day, Lazio are in a very good position to finish top three. They are three points ahead of their closest challengers Napoli, who are far behind on goal difference. Even if Lazio loses to Rafa Benitez’s men on Sunday, the goal difference between these two sides might be the problem for Napoli. The Naples based side will most probably feature in the Europa League next season alongside Fiorentina.

No goals were scored in the first half of the Roma-Lazio derby. In the 73rd minute, Roma’s Iturbe gave his side the lead. Djordjevic canceled out goal just eight minutes later. Rudi Garcia’s men had the last laugh as Yanga-Mbiwa netted the winner five minutes before the end of normal time.

It is one of the biggest rivalries in Italy and it was fanned by Garcia a day before the clash.

“Unless I am mistaken,” he said, “Lazio beat Sampdoria with a goal that should have been disallowed. This after they cried a lot about how things went [in their previous game] against Inter.”

There won’t be much movement at the bottom of the table as all the three places for relegation have been filled. Parma’s fate was sealed a long time ago. They lost a whopping 24 matches and drew seven throughout the course of this 2014/15 campaign. Cesena will finish on the 19th spot with 24 points, six points above Parma. Cagliari is seven points ahead of the 19th place Cesena. 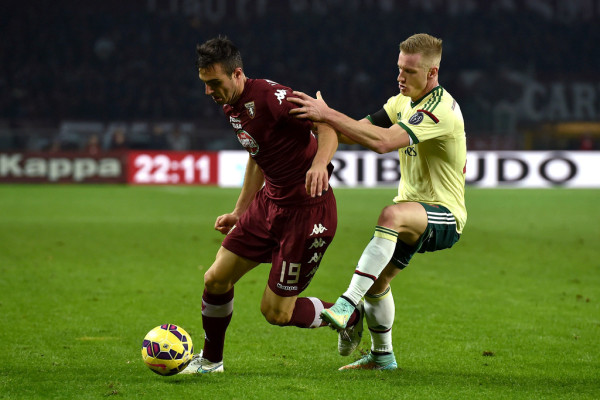 AC Milan won 3 – 0 at San Siro against Torino. A brace from Shaarawy and Pazzini’s penalty won three more points for the Rossoneri. Milan will finish in the top half of the table, despite a very average performance throughout the season. It is expected that there will be a change in the managerial position at the club with rumors of Carlo Ancelotti making a comeback to replace Inzaghi. A tenth place finish on the Serie A table is disastrous for the club of the size of Milan and with the standards set by them they need to be competing in Europe each year.

Milan’s hated rivals Inter Milan haven’t had a great year either. They are currently eighth on the table and the 3 – 2 loss at Genoa didn’t help their cause to reach the Europa League.

Juventus will be crowned the kings of Italy after the match against Verona on Sunday. They have already won two silverwares this season and if they manage to beat Barcelona in the Champions League final in Berlin, it would be their first historic treble. The Old Lady can become the eighth European club to achieve this feat.