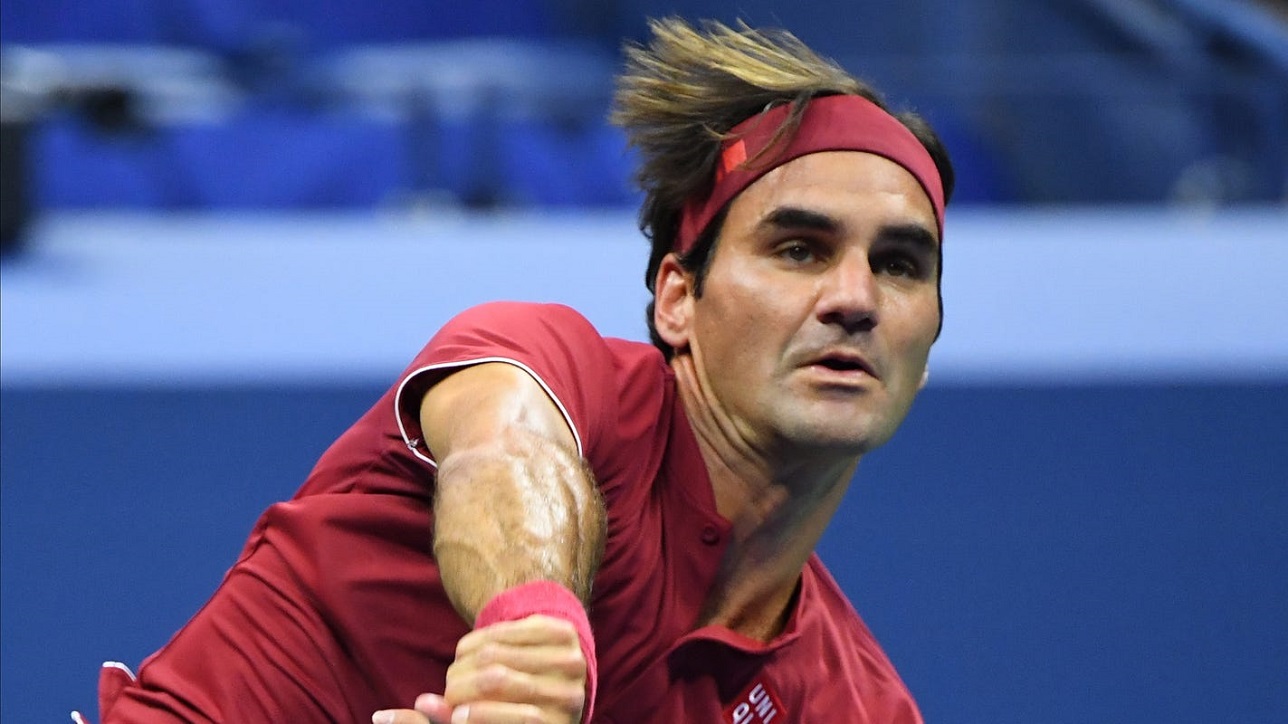 Talk about feeling like one of the elders; Roger Federer just realized that of the 128 players who took part in the 1999 French Open men’s singles tournament, he is the only one playing still on tour. Not only that, but when Roger Federer played his first match at Roland Garros the domestic currency was francs rather than euros, Steffi Graf was about to claim a sixth French Open title and few, if any, had heard of the young Swiss player who would go on to become a tennis great. Nor would they have thought he would become nicknamed the ‘Swiss maestro.’

20 years ago was when the teenage Federer made his Paris debut and lost in four sets to the experienced Australian Pat Rafter. That French Open was Federer’s first Grand Slam event. He was 17 years old, wore a ball cap backward on court and still had difficulty keeping his temper in check. Even though he was Swiss, not French, and had lost in the first round of the junior event the year before, the French tournament officials had decided, after considerable debate, to give him a precious wild card into the main draw based on his clear potential.

Patrick Rafter was his opponent on May 25, 1999; the net-rushing Australian then ranked No. 3 in the world. Though Federer did come out swinging and win the first set, he struggled to win games after that, losing, 5-7, 6-3, 6-0, 6-2, in the sunshine on Court Suzanne Lenglen.

“I was really happy to play against Rafter, who was one of the most popular players on the tour,” Federer recalled on Friday. “It was great being able to play him on the Suzanne Lenglen Court rather than on Court 23. After the first set, he got the hang of how I play and he, like, sliced and diced me.

“My memories go way back. I remember vividly the Martina Hingis-Steffi Graf (final that year) because Martina was basically my age and was doing things and I didn’t know how she did it. But at a young age while I was still in diapers,” he joked. “My memories go to that and to Jim Courier winning the French Open (1991-92).”

So much has happened since 1999 for the always suave Federer, who has amassed 20 Grand Slam crowns and collected his 101st career title earlier this season.

After a three-year hiatus, he is back in Paris, 10 years after completing a career Grand Slam with his only title at Roland Garros, a victory he said was “one of the greatest moments in (his) life.” He’s now ranked No. 3, 37 years old and anxious to get back on the French Open courts since his hiatus from 2015.

“A lot of things have changed,” Federer said, gazing at the new interview room set up in the temporary press center. Organizers have launched a major overhaul of the facilities and transformed the site with more space and new courts.

“This is the first time I’m in this room. Center court looks very different. Still, I feel it is the old Roland Garros. It’s kept its flair and everything. I’m very happy to be back. Maybe a tiny bit more because I have missed the last three editions, and when you miss something in life, you’re happy to be back there again.”

Hampered by injuries and focused on Wimbledon, Federer skipped the clay-court circuit in 2017 and 2018. He came back on the slow surface this season and reached the quarterfinals in Madrid and Rome.

In Madrid, he held two match points against Dominic Thiem before losing, and saved two match points in Rome against Borna Coric to reach the quarterfinals. He then withdrew because of a small problem with his right leg but gave reassuring news about his fitness on Friday.

“Being healthy is really key at this stage of my career and the last time I was really badly injured was Montreal two years ago,” he said. “I’m very happy how my body has been.”

Federer’s favorite Grand Slam tournament has always been Wimbledon, where the quick grass surface perfectly suits his attacking style. But after a few days of practice in the French capital, he feels ready for the Parisian clay.

“I have been able to train hard enough, and I’ve also had the necessary tough matches in Madrid and Rome,” he said. “I really feel like playing under pressure and playing with nerves was important for me, so I feel totally ready.”

The 37-year-old starts his campaign against Lorenzo Sonego of Italy, a quarterfinalist in Monte Carlo last month. Asked whether he thought he could win the title again, Federer gave a cautious answer.

“Don’t know. A bit of a question mark for me,” he said. “I feel like I’m playing good tennis, but is it enough against the absolute top guys when it really comes to the crunch? I’m not sure if it’s in my racket, you know. But I hope I can get myself in that position deep down in the tournament against the top guys.”

Of course, many of speculating that this could be his farewell tour with the Roland Garros crowds who have treated him like royalty for most of his career. He has actually gotten the best treatment of all players during his Swiss maestro reign. He is quick to put a stop to that line of questioning.

“I usually go one year at a time, and the other day I just spoke with my team about the clay-court season next year,” he said. “I was asking, ‘Anybody have any ideas yet?’”

Knowing Federer’s orderly ways, it is difficult to imagine that he has not planned his retirement down to the very last volley and title. But he insisted that he was handling the process as he would an extended rally: trusting his instincts.

“I heard rumors that people said I definitely wanted to play the Tokyo Olympics next year, and that’s when I’m going to retire, but I never said anything like that,” he said. “I really don’t know. I always said, ‘The more I think about retirement, the more I am already retired.’ People ask me, what are you going to do next? And I say, ‘Well, in a way I’m not quite sure, because I feel if I plan everything for my post-career, I feel like I’m halfway there.’ I think it would not affect my performance per se, but maybe my overall desire to want to do well.”

Performance has not been a problem for Federer in 2019; he has won titles in Dubai and Miami and reached the final in Indian Wells, Calif. His return to clay-court tennis has been encouraging if not yet triumphant. He lost in three sets to the clay-court terror Dominic Thiem in the quarterfinals of the Madrid Open and then withdrew from the Italian Open with a sore leg after saving two match points in his round-of-16 victory over Borna Coric.

Federer’s goal was to protect his chances of playing in Paris, and after several days of practice at Roland Garros, he appears ready to slide in earnest on the red clay that he finds closer to “powder” than the grittier clay used elsewhere on tour.

His last match in Paris was a straight-set quarterfinal defeat to his Swiss compatriot Stan Wawrinka in 2015. He actually came back to Roland Garros in 2016, but withdrew before the tournament with knee and back problems. He skipped the 2017 and 2018 events to focus on other priorities.

But he is now back where his Grand Slam journey began. Other players his age are still on tour, including his fellow 37-year-old Feliciano López, who will play in his 69th straight Grand Slam singles tournament in Paris. But Federer’s wild card put him ahead of the curve in 1999, and to rewatch his match with Rafter — when human net-cord judges were still deployed instead of electronic sensors — is to remember how far he has come.

“Maybe where my talent has helped me a little bit is to shape and get the technique I have today that puts maybe less wear and tear on me,” he said. “But I think I’ve earned it with my schedule and my buildup and maybe my mental side of the game as well.

“As much as I take things very serious, I am very laid back, so I can really let go very quickly. I truly believe this is a secret for a lot of the players and for the young guys is to be able, when you leave the site, to say: ‘O.K., I’m going to leave it behind. I still know I’m a professional tennis player, but I’m relaxing. I’m doing it my way, whatever helps me decompress.’”

Federer stopped for a moment and clenched his left fist tightly across the table.

“Because if you are constantly like this,” he said, showing the fist. “That’s when you burn out.”

The French Open starts on Sunday. 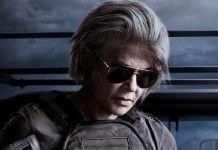