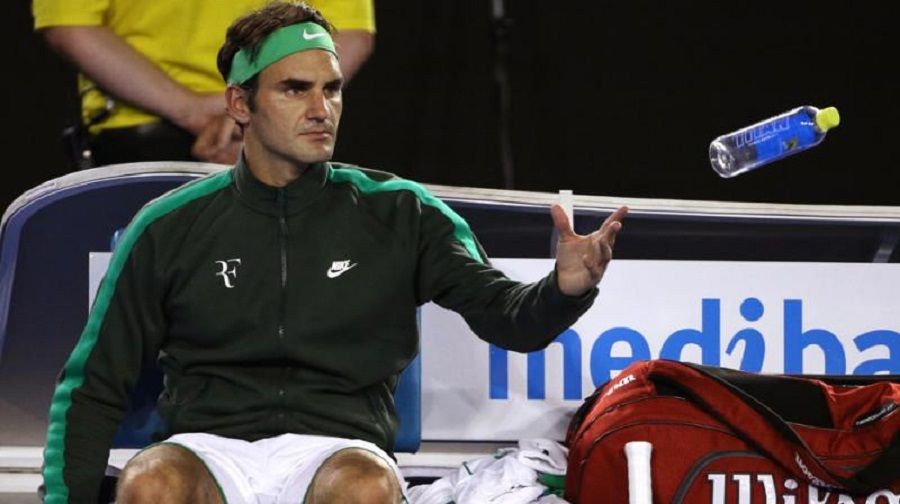 Roger Federer, a notable absence from the Rogers Cup this week, had a disappointing announcement for his fans on Tuesday. The current World No. 3 will not be participating in the 2016 Olympics, nor will he be contesting any other event for the balance of the current season.

Federer took to Facebook to make his news known to the public:

“I’m extremely disappointed to announce that I will not be able to represent Switzerland at the Olympic Games in Rio and that I will also miss the remainder of the season….I need more extensive rehabilitation following my knee surgery earlier this year.”

For those wondering if the injury pushes Federer close to retirement, the answer is no. Federer remarked that the missed time was required in order to have a chance to play “injury free for another few years.” With “few” taken to mean “three, ” that would project a retirement date at the end of the 2019 season.

Without a miraculous return, it’s hard to picture a scenario where Federer stays in that upper echelon of the men’s rankings. He will lose 3800 ranking points between now and the start of 2017, meaning that he will be left with 2145. If that total was applied to the current rankings, then Federer would be the World No. 16. Basically, it all means that he should be ranked about 16th when the 2017 season gets underway in January.

For other streaks that will come to an end, Federer has also played in every ATP World Tour Finals since that same year. However, that string of appearances in the year-end event will be snapped.

There are certainly players that will benefit from Federer missing the rest of the season. Basically, anyone competing for a Top 15 spot on tour will face lighter competition in the months ahead. Also, there’s a little more late-round room in big tournaments now, tournaments like the US Open and the Masters Series events.

In regard to those tournaments, they could be entering a new-look era. Certainly Novak Djokovic and Andy Murray remain threats for the big titles, however, Rafael Nadal has had an injury-riddled season as well. With him missing tournaments along with Federer, in effec, the Big Four has been winnowed down to a Big Two in Djokovic and Murray. Who will now round out the semifinals of big events will be determined in the months ahead, with Milos Raonic, Dominic Thiem, Kei Nishikori, Tomas Berdych, and David Goffin, the players who are starting to get more important on tour.