An ordinary man who steals from the rich, gives to the poor, and is a masterful shot with a longbow, Robin (of the) Hood has continued to intrigue people for generations. And his thrilling tale has prompted many filmmakers over the years to tell their own version of the myth, coming in all shapes and sizes. There are so many different avenues you can take with Robin Hood because the legend aspect of the character allows for far-reaching interpretations. That could be either good or bad, but most of the time it works to the a film’s advantage.

The most recent reimagining of the heroic Medieval archer was Ridley Scott’s Robin Hood (2010), starring Russell Crowe. While the film may not have blown audiences away, its classic style still came as a refreshing change after an endless tsunami of generic blockbusters. But, to our dismay, Hollywood seems to be stuck in a continuous loop of producing origin stories, and never continuing with them. We don’t always need exposition-heavy setups for illustrious characters (i.e. The Legend of Tarzan) because sometimes it’s nice to just see them doing what they’re best known for. But excluding the unstoppable Marvel Cinematic Universe, there appears to be no end in the sight for this tired trend.

Deadline reports that Lionsgate/Summit are moving forward with Robin Hood: Origins, starring Taron Egerton (Kingsman: The Secret Service), with an official release of March 23rd, 2018. The film was supposed to start production back in February, but it was pushed back due to Edgerton’s commitment to the upcoming Kingsman sequel. Whether or not if that delay was actually a warning to not move ahead with the project, it’s going to happen nevertheless.

The bright side of this new origin story is that Egerton is obviously a much younger actor than someone like Crowe so, therefore, we will be getting an inexperienced version of Robin Hood. That, alone, could be to make this one worth checking out. Screenwriter Joby Harold, who also scripted Guy Ritchie’s upcoming King Arthur: Legend of the Sword, is apparently injecting Origins with an edgier tone than what previous Robin Hood movies have done. But of course, a script is nothing without its captain. 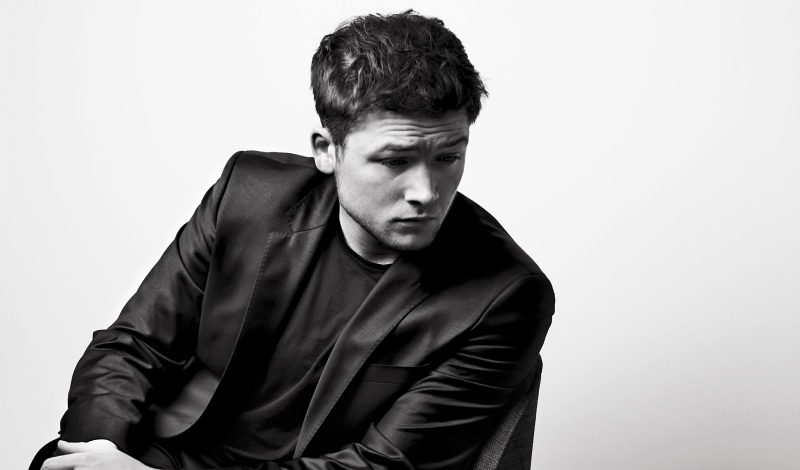 The film has Robin Hood as a soldier returning home from the Crusades, only to discover his beloved Sherwood Forest has been taken over by corruption. He puts together a band of outlaws in order to fight back. Foxx’s Little John is also a veteran of the Crusades, but one who fought on the opposite side. Eve Hewson (The Knick) plays Maid Marian, and Jamie Dornan (Fifty Shades of Grey) is Robin Hood’s half-brother Will Scarlett.

Robin Hood: Origins director Otto Bathurst, who has much more experience in television than he does with film, will hopefully be able to bring something entirely new to the titular character. Bathurst has directed episodes of acclaimed shows like Black Mirror and Peaky Blinders, both of which have somewhat edgy styles to them. With that type of background, it’s quite possible he could create a worthy addition to the Robin Hood franchise (if that’s what you call it).

While giving classic tales like Robin Hood a so-called reimagining isn’t always a good call, there’s definitely potential for them if given to the right people. And having a charismatic, not to mention talented actor like Egerton in the lead role should help Origins find its footing.

Robin Hood: Origins hits U.S. theaters on March 23, 2018, but we know how these things change over time.