Home Sports MMA Robbie Lawler KO’d, but worth the price of PPVs

Folks, if you think UFC pay-per-views are too expensive, then you don’t appreciate warriors like Robbie Lawler. 60 bucks is not bad to watch some of the toughest fighters on the planet do battle.

And once those special fighters start declining, you’ve missed the chance to see true greatness as it happens live.

Lawler dropped his belt last night in the ATL when Tyron Woodley dropped the champ in the first round. That loss could be the beginning of the end for one of the most exciting mixed martial artists we’ve seen over the past five years. 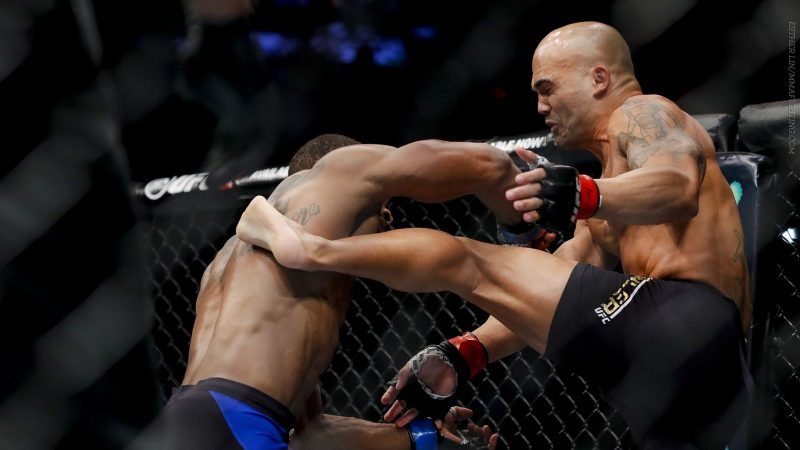 Maybe we shouldn’t expect the #4 pound-for-pound fighter in the UFC to start a losing streak. It’s possible Woodley just caught him with a great shot early in the title bout before Robbie Lawler found his rhythm.

Yet, we’ve seen great champions fall hard and fast before. Anderson Silva went from what Joe Rogan called “the greatest fighter in the history of mankind,” to a guy who has now lost four fights in a row. Once Chuck Liddell received a vicious KO from Rashad Evans, Liddell was never the same.

Lawler didn’t do himself any favors with his toe-to-toe style. He made a name for himself in a hurry as a must see guy, but his wars inside the octagon have made a long career nearly impossible.

Hopefully, Lawler will climb back up the tough welterweight division quickly to get a chance at the belt once again. If not, you guys scared to drop $60 on a PPV, need to remember what you missed out on over his last seven brawls. Four of which won “Fight of the Night honors.”

If you and a few friends can’t scrounge up $20 a piece for a fight, then you should stick to baseball since you’re clearly not a real fight fan.

Or maybe you just can’t appreciate history in the making.

We can always go back and rewatch old fights and see just how dominant fighters like Lawler and Ronda Rousey were in their prime. Still, it’s much different watching history made as it happens.

Rousey’s run was truly something special as she crushed her division until Holly Holm dethroned her. The fact that the women’s bantamweight belt is being dropped like a hot potato shows just how special Rousey was in a historical sense.

Lawler had two successful title defenses before his memorable run came to a violent end. For those who missed that run, don’t sleep on the chance to watch other great champions before their decline starts.

Jon Jones is basically through as a fighter. So too bad if you missed his accent as he was embarrassing some of the best MMA guys in the world.

We have no idea how long Demetrious Johnson can keep his streak alive, so start saving now for the best PFP fighter’s next PPV event.

Great performances can’t always be repeated, depending on the art form.

You might get lucky and catch a concert from your favorite band that’s still touring as they approach retirement age. But mixed martial artists don’t have that kind of time. They have maybe the smallest window of any athletes to show off their art. 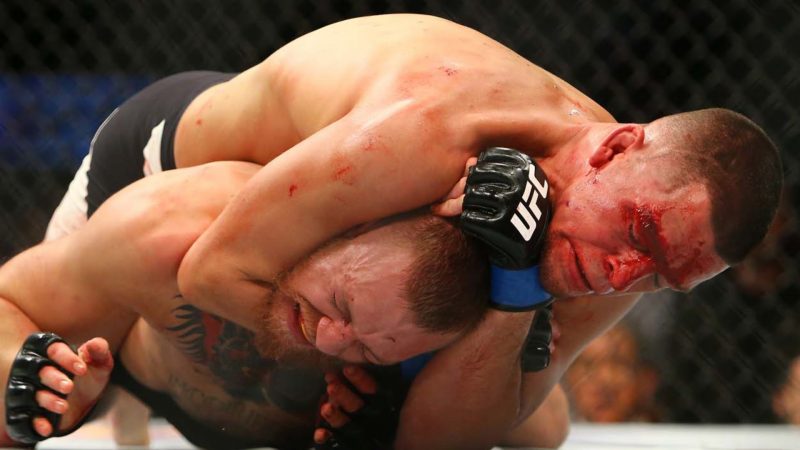 You’ve got about 20 days to save up to watch UFC 202 as Nate Diaz and Conor McGregor mix it up for the second time in what could be the fight of the year.

Don’t let a few dollars keep you from seeing the fight game at its best. Robbie Lawler gave us a good example last night at UFC 201 of just how fast those chances can go away.