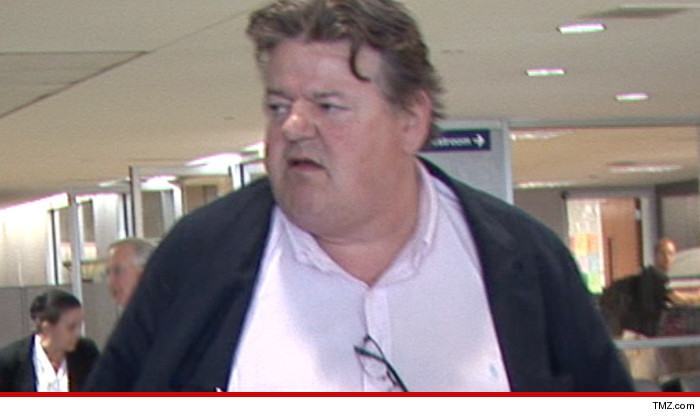 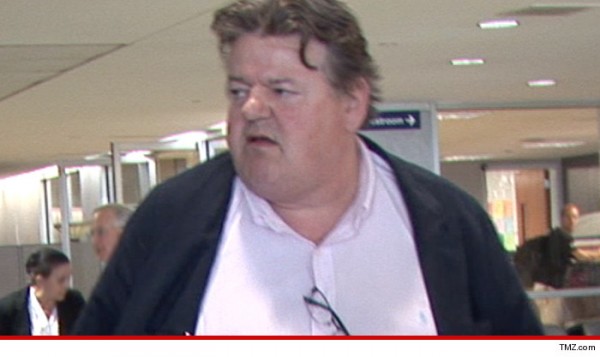 From the beginning the story was that, Robbie Coltrane, star of the “Harry Potter” films, was immediately rushed to the hospital after suffering flu-like symptoms on an airplane that steadily got worse. Enough said, that caused enough concern, but then TMZ jumped into the story adding that there was more to it what was being reported in the media. Naturally, this turned a rather tepid story into something more salacious causing the actor’s agent to make a statement denying any alcohol use before, during or after the uncomfortable long plane right from London to Orlando with a slight layover in Glasgow. As many of us who travel a lot know, this can be a very horrible experience.

“Harry Potter” star Robbie Coltrane has had to deny being intoxicated on a flight from London to Orlando after eyewitnesses claimed he was. The Daily Mail reported today that several people in a London airport lounge tweeted that the loveable actor who played Hogwarts gamekeeper Rubeus Hagrid was heavily under the influence of alcohol.

Coltrane’s agent has blasted these claims as untrue. She informed the media that his client was was hospitalised due to a mystery illness while travelling from London to the Florida city, with apparent ‘flu-like’ symptoms which became worse as time went on. She added that he was resting and recovering, and ‘would be fine’, while also stating that he nearly missed his connecting flight because his journey from Glasgow was blighted by the snow.

‘The prognosis is that he is going to be fine,’ she stated. 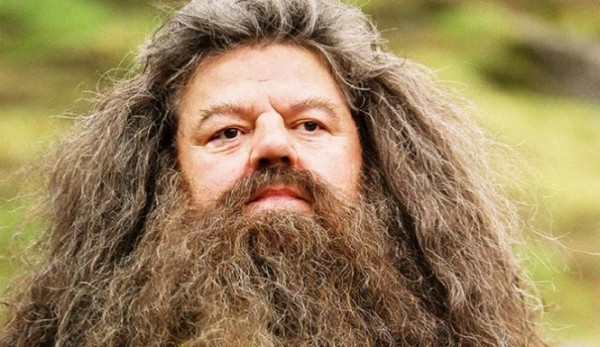 The actor was enroute to a “Harry Potter” convention at Universal Studios in Orlando with Michael Gambon, who played Dumbledore in the hit movies. Sadly, he had to cancel his appearance.

A spokesperson speaking on behalf of Warner Bros on Friday confirmed his no-show: “Robbie took ill last night and is getting the rest he needs to feel better. We are sorry he can’t be with us this weekend and look forward to seeing him up and about soon.”

There has been no word if any other passengers on the plane might have caught a flu or flu-like symptoms that Coltrane experienced.