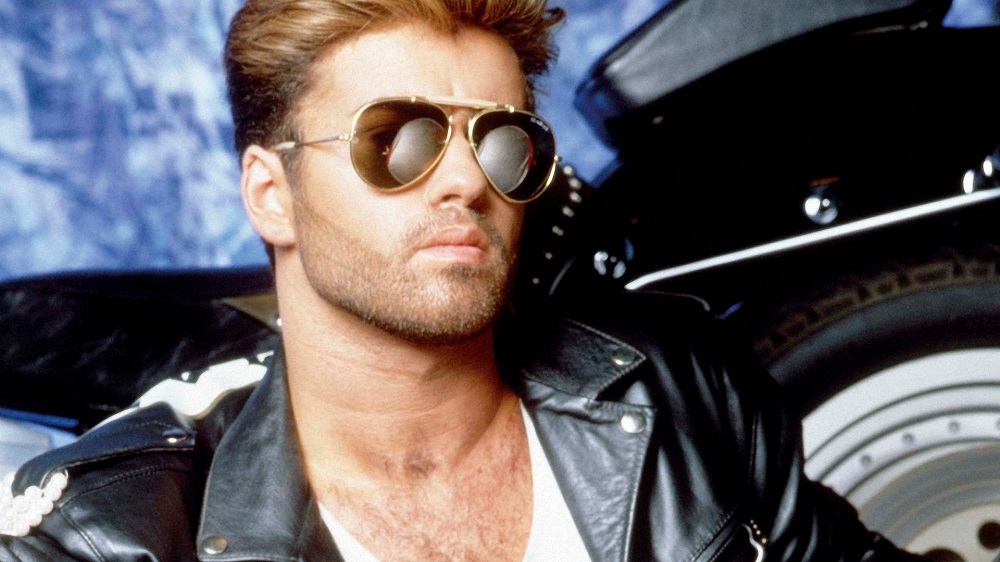 Before the 2016 ended, it had to take another musical artist from us as George Michael died peacefully at his hom from heart failure. This was as stunning as when Prince died this past spring along with David Bowie.

George Michael, who rocketed to stardom with WHAM! and went on to enjoy a long and celebrated solo career lined with controversies, has died, his publicist said Sunday. He was 53 and died from heart failure.

Michael died at his home in Goring, England. His publicist, Cindi Berger, said he had not been ill. No other details were released.

It has sold 1.6 million copies

He enjoyed immense popularity early in his career as a teenybopper idol, delivering a series of hits such as “Wake Me Up Before You Go-Go,” ”Young Guns (Go For It)” and “Freedom.” As a solo artist, he developed into a more serious singer and songwriter, lauded by critics for his tremendous vocal range. He sold well over 100 million albums globally, earned numerous Grammy and American Music Awards, and recorded duets with legends like Aretha Franklin, Ray Charles, Luciano Pavarotti and Elton John.

Throughout his career, his drug use and taste for risky sex brought him into frequent brushes with the law, most famously in 1998 when he was arrested for public lewdness in Los Angeles. Yet, he managed to turn the incident into fodder for a popular song that poked fun at his behavior, and his acknowledgment of his homosexuality at that time made him even more popular with his fans.

Michael, with startling good looks and an easy stage manner, formed the boy band WHAM! with his school friend Andrew Ridgeley in the early 1980s. Helped by MTV, which was an emerging music industry force at the time, the cheerful duo easily crossed the Atlantic to become popular in the United States with Michael, as lead singer, usually the focal point.

He started his solo career shortly before WHAM! split, with the release of the megahit single “Careless Whisper,” making a seamless transition. Critics generally viewed his WHAM! songs as catchy but disposable pop and gave his solo efforts far higher marks. 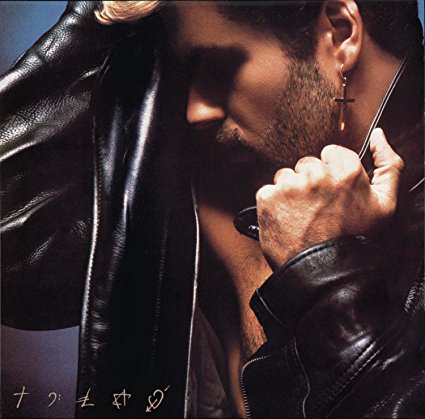 His first solo album, 1987’s “Faith,” sold more 20 million copies, and he enjoyed several hit singles including the raunchy “I Want Your Sex,” which was helped immeasurably by a provocative video that received wide air play on MTV.

The song was controversial not only because of its explicit nature, but also because it was seen as encouraging casual sex and promiscuity at a time when the AIDS epidemic was deepening. Michael and his management tried to tamp down this point of view by having the singer write “Explore Monogamy” on the leg and back of a model in the video.

At the time, Michael had not disclosed his homosexuality, and much of his chart success was based on his sex appeal to young women. His look was raw and provocative, with tight jeans, tight T-shirts, black leather jackets and designer stubble, and his videos pushed the accepted limits with many lingerie-clad models vying for Michael’s attentions on screen.

But Michael’s situation changed abruptly in 1998 when he was arrested for lewd conduct in a public toilet in Los Angeles after being spotted by a male undercover police officer.

The arrest received international media attention and seemed for a brief time to jeopardize Michael’s stature as a top recording artist.

But instead of making excuses for his behavior, he went on to release a single and video, “Outside,” that made light of the charges against him and mocked the Los Angeles police who had arrested him.

Like all of his efforts at the time, it sold in prodigious numbers, helping him put the incident behind him. The arrest also prompted him to speak openly about his sexual orientation. 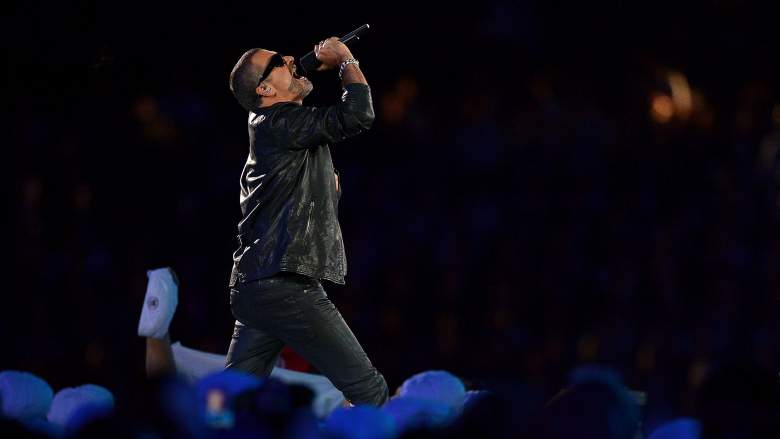 These years represented the height of Michael’s commercial success, which at times was marred by a protracted legal dispute with his record company Sony.

He remained a strong musical force throughout his career, releasing dozens of records and touring to adoring crowds despite a growing number of run-ins with police, many of them stemming from a series of driving-under-the-influence-of-drugs incidents, including several crashes.

Michael was an admitted user of marijuana and prescription sedatives and several times was found slumped over his car’s steering wheel after using both at the same time.

His driver’s license was finally revoked for five years in 2010 after Michael drove his Land Rover into the side of a Snappy Snap photo shop with so much force that his vehicle dented the wall.

A passer-by remembering Michael’s early career wrote the word WHAM on the spot his SUV had hit.

He was also arrested a second time in public toilets – this time in North London in 2008 for drug use, an incident that prompted him to apologize to his fans and promise to get his life in order.

He also offered an apology to “everybody else, just for boring them.”

A year earlier, he had told a television interviewer that his problems stemmed from a self-destructive streak and his attention-seeking nature.

He said at a press conference in 2011 that he felt he had let young people down with his misbehavior and had made it easier for others to denigrate homosexuals.

Despite these personal setbacks, Michael’s musical performances remained strong even as his material moved farther from the teen tunes that first brought him to stardom.

The Telegraph newspaper in 2011 described a London concert appearance as an impressive event, calling his voice, “A rich, soulful instrument, it’s capable of serious emotional heft, expertly matching the confessional tone of his own material.”

Michael, with strong Greek-Cypriot roots, was born Georgios Panayiotou in England. He and schoolmate Ridgeley formed a ska band called the Executive when they were just 16 before moving on to form WHAM!

“I wanted to be loved,” said Michael of his start in the music field. “It was an ego satisfaction thing.”

Michael was active in a number of charities and helped raise money to combat AIDS, help needy children, and support gay rights. He had a long-term relationship with Kenny Goss but announced onstage in August 2011 that the two had broken up.