Home All News Celebrity Gossip Rihanna getting doc’ed up with Peter Berg and Megan Fox roomied up... 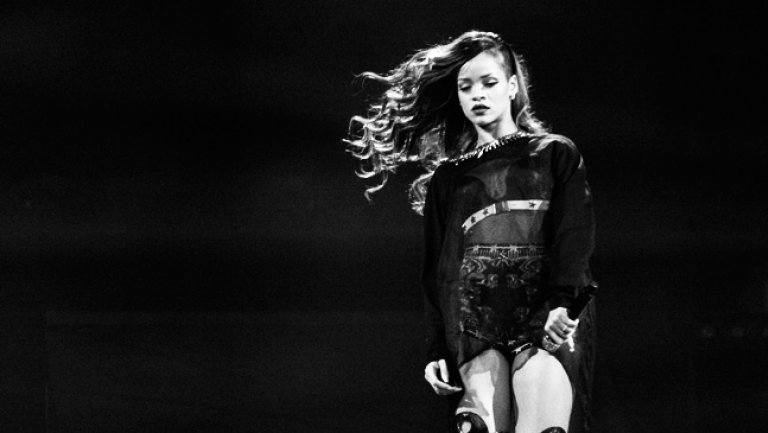 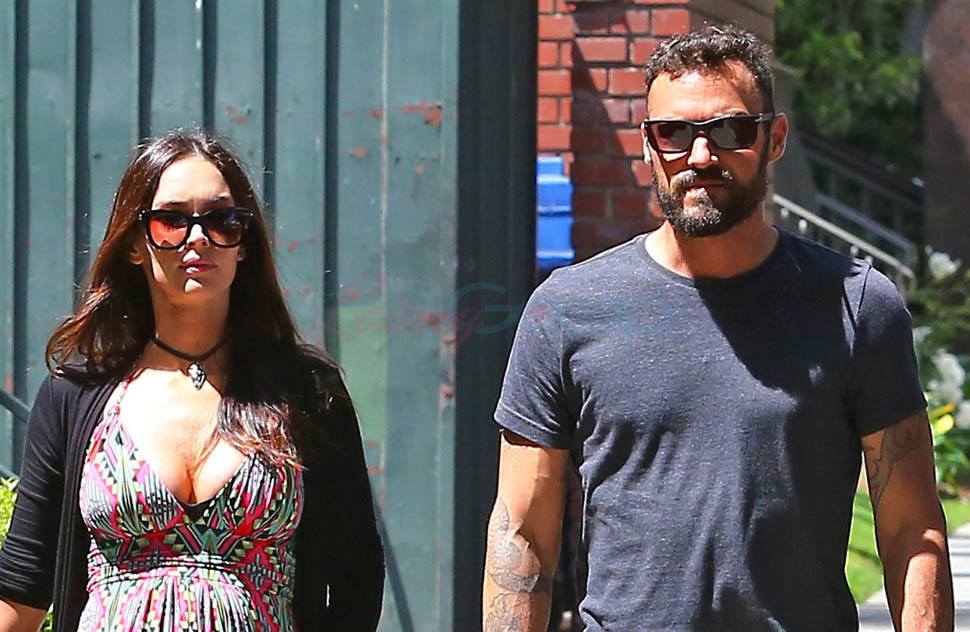 Almost a year ago, celebrity couple Brian Austin Green and Megan Fox filed for divorce. Citing “irreconcilable differences,” the two seemed to be heading down the road of heartbreak like many of their Hollywood counterparts these days. However, it looks as though their temporary separation has done wonders for their relationship – in fact, it appears that they may call off the divorce altogether.

On Monday night Megan appeared at CinemaCon in Las Vegas. Almost immediately the press went into a frenzy as the Teenage Mutant Ninja Turtles actress showed off her visible baby bump. While Megan did not address the bump during her appearance on Monday, it has now been confirmed that she is, in fact, expecting her third child with Brian.

Since their split last summer, the two stars have remained close with one another. They have been frequently spotted hanging out, as well as spending time as a family with their two young children (Bodhi, 2, and Noah, 3). Although the two have remained more than civil with one another over the past throughout the past few months of separation, sources close to the stars claim that Megan’s latest pregnancy was “not planned.” 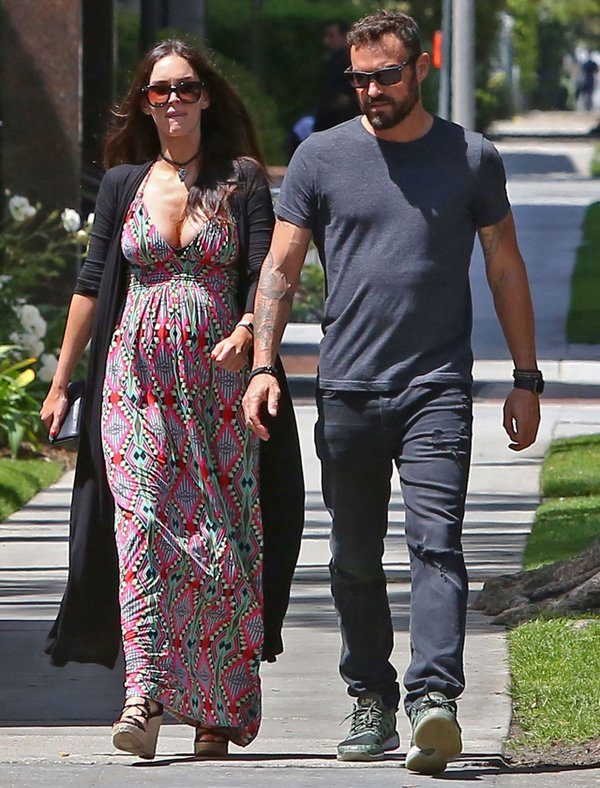 Furthermore, while the exes have yet to completely negate their divorce filings, I have a feeling this new baby my lead them in this direction.

If Megan changes her mind, and people are saying she’s still firm in her divorce decision, Green would be getting a nice nest egg. He would be able to take part in her earning from the latest “Ninja Turtles” movie and with three kids coming soon, he’d be earning more child support.

Green may be hoping that with them renting a house together in Bel Air, those pregnancy hormones may have her craving what brought them together in the first place.

It seems that every year there are more and more singers making their transition to the big screen. From concert movies to starring roles, musicians are becoming increasingly more prominent in all aspects of the entertainment business. Pop star Rihanna is no exception, as it has just been revealed that she will be the feature of an all-new documentary film.

Once again, Rihanna will be teaming up with director Peter Berg for the film. You may recall Rihanna’s role in 2012’s Battleship, which was also directed by Berg – or you may be like the majority of people and have no clue what movie I am referring to, as it was, unfortunately, a huge miss with critics and audiences alike. Nonetheless, the duo’s past history at the box office isn’t stopping them from giving the movie scene another shot together.

“Follow this true international superstar as she navigates life as an artist, businesswoman, and humanitarian, while contending with the inherent pressure of artistic freedom. Peter Berg’s Rihanna is an unfiltered look into Rihanna’s life and how she’s ascended to become a global icon, providing a glimpse into the evolution of one of the world’s most well-known pop artists.”

According to early reports, the documentary will showcase behind-the-scenes footage of Rihanna as she navigates (and rules) the world of music, fashion and pretty much everything else. In addition, the film will also give fans a more in-depth look at the singer’s unique journey, as she paved her way from being a local Island girl to the internationally known superstar she is today.