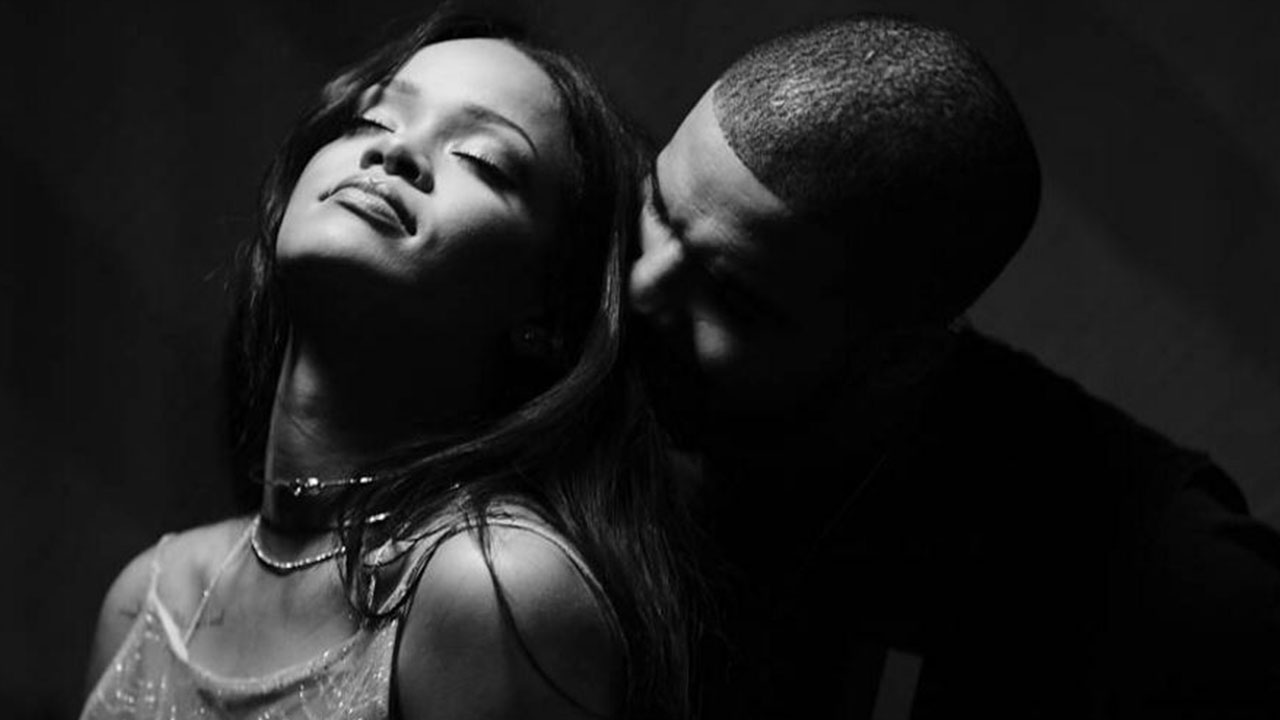 If you still had any doubt about Rihanna and Drake’s love for one another, this latest development in their storybook romance will definitely put it to rest.

On Thursday, celebrity tattoo artist Bang Bang posted a picture to his Instagram, showing a camouflage shark that he inked on Rihanna’s ankle. According to E! News, the tattoo symbolized a stuffed animal that Drake had given Rihanna while they were on a date at the aquarium in his hometown of Toronto. 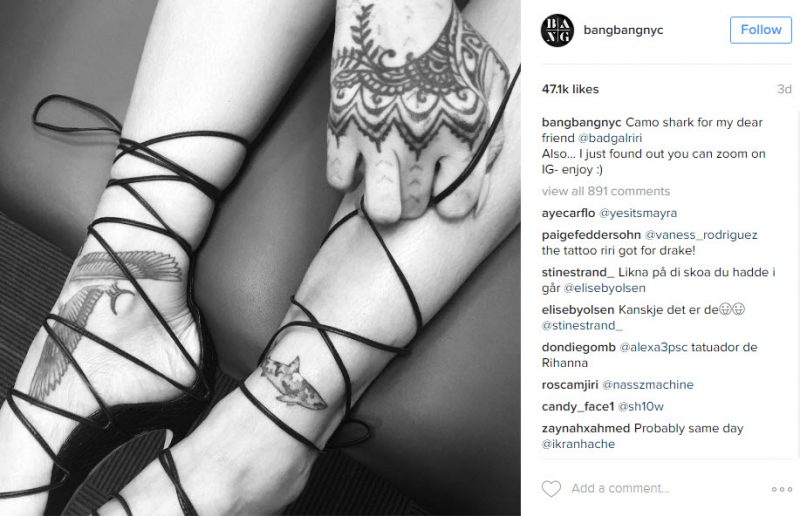 Just hours after Rihanna’s visit to the tattoo parlor, Drake decided to get some new ink as well. In fact, the “One Dance” rapper got the exact same camouflage shark tattooed on his right forearm. Drake proudly showed off his new addition while performing in New Orleans on Friday night (on his “Summer Sixteen Tour”). 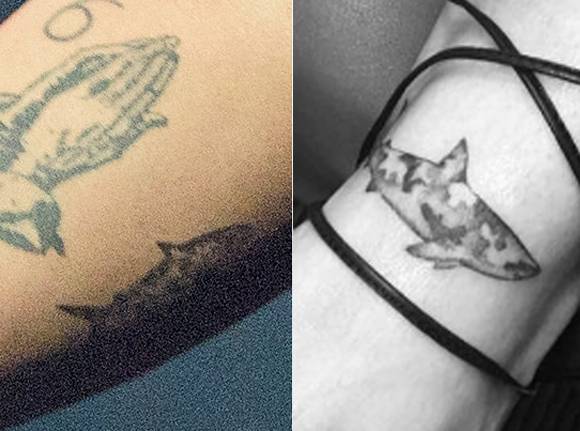 While they have only been public with their relationship for a few weeks, Drake and Rihanna are definitely not holding anything back anymore. 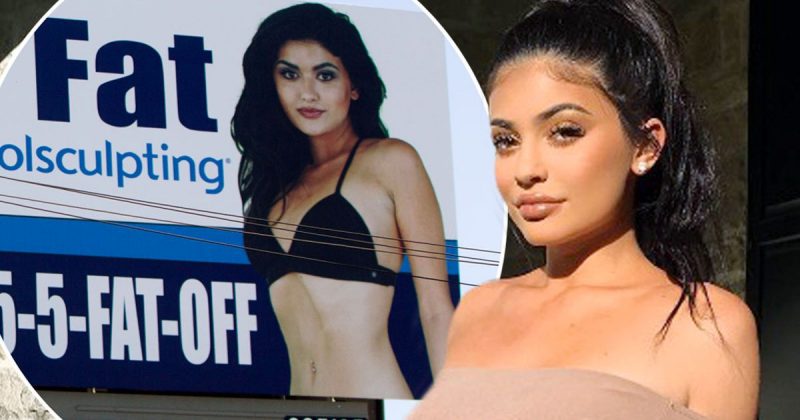 If you were in Los Angeles, you may have spotted a questionable billboard advertisement that seemingly featured Miss Kylie Jenner.

A fat-burning company called Cool Sculpting posted several large billboard advertisements, which claimed they could “freeze [customer’s] fat [off]” and also featured a dark-haired fit model posing on the side. Almost immediately after the advertisements went up, people took to social media to point out the uncanny resemblance the billboard model has with reality star Kylie Jenner.

As news about the ads began to spread, the Kardashian/Jenner clan caught wind of it and was inevitably not happy with the company’s unauthorized posters. While the model is not actually Kylie Jenner, some are speculating that the company mixed Kylie’s appearance with that of another model. According to various media outlets, Kylie’s mother Kris Jenner has already instructed her legal team to pursue action against the fat-burning business. They are hoping to obtain an injunction against Cool Sculpting so that the advertisements are taken down as soon as possible. It is likely Kris’s team will be successful in doing so, as it is fairly obvious that the company was hoping to trick people into believing the woman was Kylie Jenner – which, based on the response from social media, it succeeded in doing so.

@KylieJenner on a freeze away fat, ghetto billboard lmfao pic.twitter.com/sR6vT630ee

Dear @KylieJenner, pretty sure this billboard is you mixed with another face. At Fallbrook and Victory. pic.twitter.com/Y3gbulFPoS

Unfortunately, this isn’t the first time a member of the Kardashian/Jenner family has been used by a company for unauthorized promotion. Earlier this year an Australian cosmetic surgeon started marketing a procedure he referred to as a  “Kardashian Facelift.” The reality show family had a hard time taking action against the doctor, as he claimed that the procedure was actually named after his daughter’s dog (which was conveniently named Kardashian). However, in the end, the family’s legal team was somehow able to convince the doctor to remove the procedure from his website and withdraw his trademark application.

Nonetheless, based on the context and circumstances of this case, it is likely that the advertisements in question will not be plastered around Los Angeles for much longer.