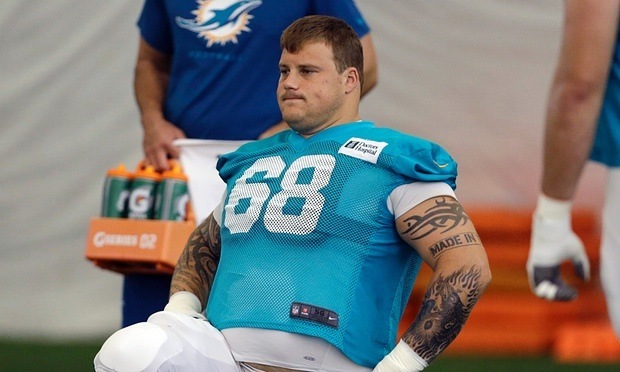 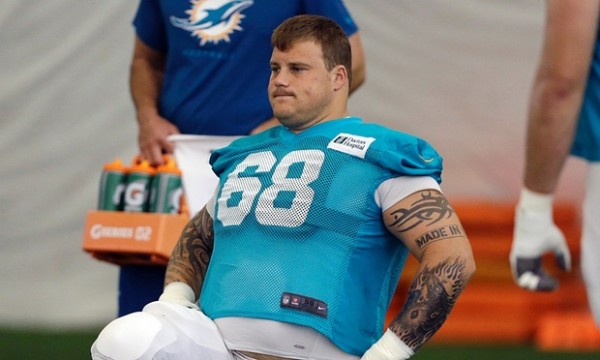 Everyone remember Richie Incognito? He hasn’t made much of a splash since embarrassing the Miami Dolphins franchise with the whole bullying scandal involving Jonathan Martin.

The craziness resulted in Martin leaving, Incognito being cut, and the country having to deal with two months of grown-man drama. All in all, the Pro Bowl lineman was out of a job for about a year and a half.

And then along came Rex Ryan and the Buffalo Bills. Ryan has never been opposed to giving second chances to those who deserve them, and apparently Incognito fell under that category. Now he’s having the best season of his nine-year career, and the Bills front office couldn’t be more excited to see their gamble pay off.

“He’s had better guard play this year than I’ve seen scouting him for the last five or six years,” said general manager Doug Whaley. “He’s impressed all of us, and…he should be a candidate for Comeback Player of the Year. He has to be mentioned as a top five guard in the league.”

Wait, what. Comeback Player of Year. The same award given to Peyton Manning after his neck surgery and Rob Gronkowski after his knee injury in 2013. Whaley wants to classify bullying a teammate to the point where he couldn’t take it anymore as a hindrance—something poor Richie Incognito overcame and was actually better for.

At the same time, Incognito is doing really well. With Kordy Glenn and Eric Wood playing at the top of their game right now too, LeSean McCoy has been able to turn things around the past few weeks.

Better knock on wood, buddy. A tale of reform is nice, but not being signed by a team due to off-field issues shouldn’t really make him eligible.

I guess if Michael Vick can win the award in 2010 after his post-prison return to form, anything is possible. McCoy should treat him to a steak dinner and call it there.