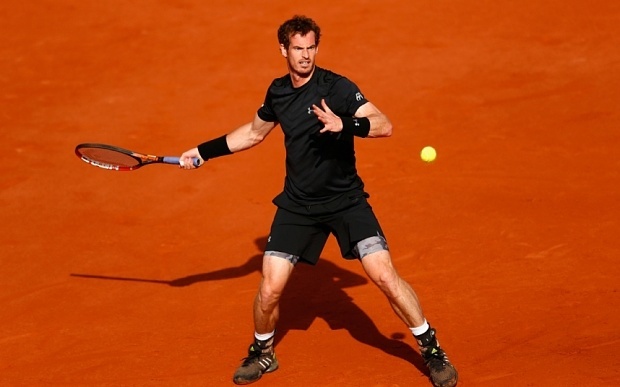 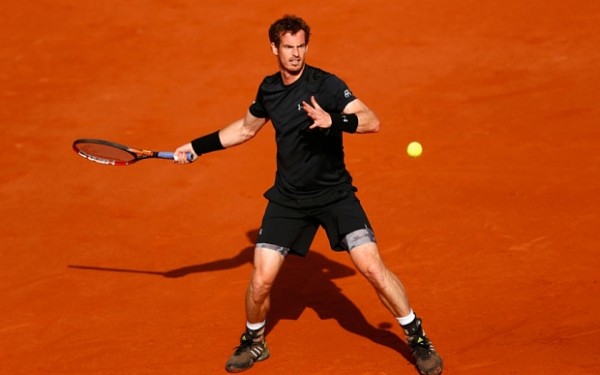 Andy Murray proved right in pulling out of the 2015 Rome Open to get some much needed rest and mental preparation for the 2015 French Open. He defeated Facundo Arguello in straight sets 6-3, 6-3, 6-1 on Monday. This is Murray’s eighth attempt at the Roland Garros title and Arguello’s second match at a Grand Slam championship.

Murray seemed like he struggled slightly against the obviously nervous Arguello, but it didn’t take long for the British tennis player to crank up the volume to move himself into the second round.

“The first set, I didn’t feel like it was great; I felt like it was difficult,” said Murray. “The start was very windy on the court and cold, so it was quite slow conditions. I found it difficult at the beginning. Then I felt, when the wind died down a bit in the second and third set, I felt that the level of tennis was better.”

The 28-year-old Murray came into the clay-court major with a 10-match red dirt streak, on the back of two ATP World Tour titles at the BMW Open presented by FWU AG (d. Kohlschreiber) and the Mutua Madrid Open (d. Nadal). 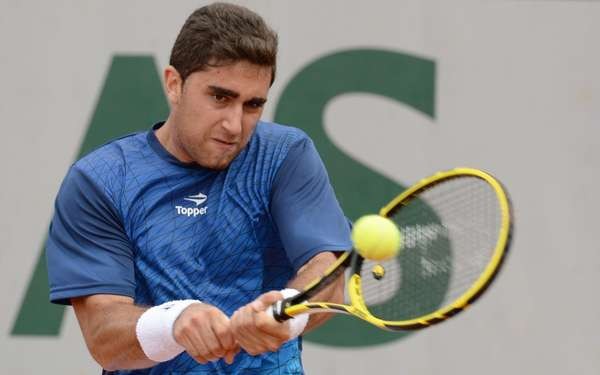 Murray goes on to face Canada’s Vasek Pospisil or Joao Sousa of Portugal. Fellow Briton Kyle Edmund could join Murray in round two, but Aljaz Bedene lost to Dominic Thiem.

Murray has won titles in Munich and Madrid on clay in recent weeks, beating Rafael Nadal along the way, but the two-time semi-finalist insists he is still not among the title favourites in Paris.

He was scheduled last on the main Court Philippe Chatrier and had to wait until late afternoon to get under way, but then needed just one hour and 45 minutes to see off Arguello.

The Scot came through a 14-point opening game, saving one break point, en route to a 3-0 lead. But Arguello, bidding to secure his second tour-level win, bounced back winning three straight games only to see Murray regroup and take the 44-minute opener.

Murray continued to press in the second set and won eight of nine games from a 4-3 lead in the second set. He is now 32-5 on the season and is hoping to better his 2011 and 2014 semi-finals runs in the French capital.

Arguello, 22, only made the main draw as a lucky loser after being beaten in qualifying.

He landed a few telling blows with his heavy forehand, overturning an early break of serve in the first set, but was broken six times by Murray.

There was a worrying moment at the start of the second set when the Scot appeared to turn his ankle but apparently no damage was done, and a rasping backhand return gave him the key break for 3-2.

The final set took just 26 minutes as Murray, watched by new wife Kim Sears for the first time since their wedding last month, extended his best ever run on clay.

Arguello, who has played 12 of his 13 events on clay this year, committed 38 unforced errors.