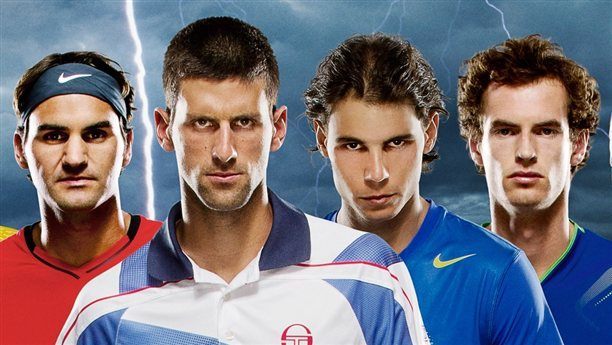 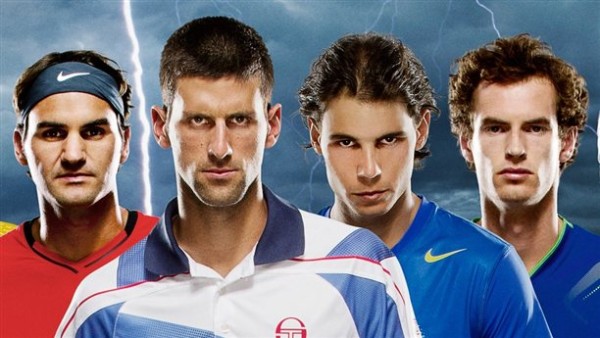 A couple day’s worth of action is complete in the men’s draw at the 2015 French Open. However with no major upsets in the opening round thus far, the betting market for the event’s outright winner has not changed much yet.

Here’s a look at some odds for the favorites:

Djokovic and Nadal have not yet opened their 2015 Roland Garros campaign. However both players are on the order of play for Tuesday. 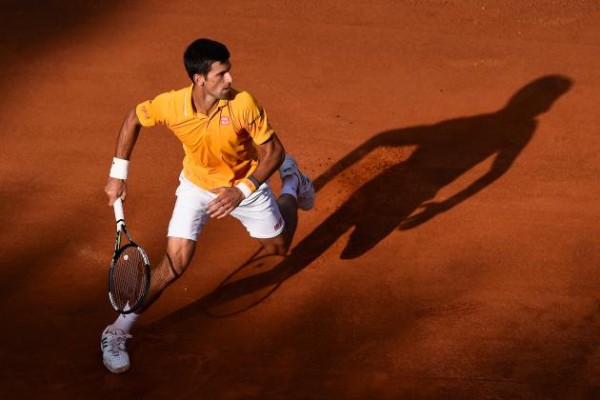 Djokovic is scheduled to face veteran Jarkko Nieminen while Nadal will face one Quentin Halys, a Grand Slam debutant. Between Djokovic and Nadal, neither player is facing an immediate threat. However Nieminen was once a very sharp player with a mind for the game, someone that might play the World No. 1 to some close sets.

Otherwise the players mentioned in the list above have all advanced through the first round. In fact, with the exception of Monfils, they all advanced in straight sets.

If any player among the eight favorites listed above is in trouble in the next two rounds then it would probably be Wawrinka. The Swiss No. 2 has not played his best tennis at Roland Garros over the years and he shares a quartet to the round of sixteen with a few tricky players.

Next up for the former Australian Open champion is Dusan Lajovic, a 24-year old that crushed Maximo Gonzalez in the opening round. Lajovic enjoyed a run to the fourth round of last year’s French Open and he may prove to be a tough out. Furthermore, both Steve Johnson and Sergiy Stakhovsky are also in Wawrinka’s microsection of the draw.

Johnson is a player with seemingly improving confidence while Stakhovsky, on his day, is normally a tough out. Later this week the Swiss No. 2 will need to be sharp to keep an upset at bay.

Berdych is another player looking ahead at a tough couple of matches. He has picked up veteran Radek Stepanek in the next round, a former top ten player. Following a win there, Berdych would probably face Fabio Fognini, a player who has made some noise in clay court events so far this season.

However since none of the favorites suffered a first-round upset the betting market has remained fairly stagnant. If anything, Nadal appears to be continuing to lose some favour with tennis punters as odds of 5 to 1 on him to win the French are unheardof for the last decade. Truthfully, in order to back Nadal you might want odds a little longer than 5 to 1 still following a lacklustre start to the 2015 season.

Day three appears unlikely to feature a major upset however tougher matches are ahead this week, when the middle rounds of the tournament get underway.