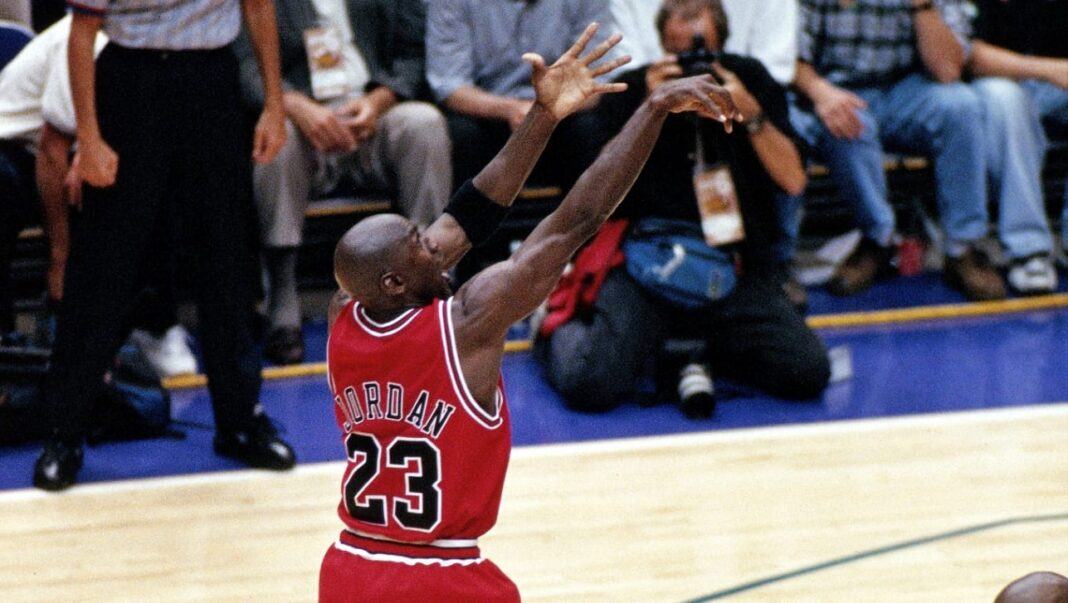 There’s nothing better than having all of your friends together to watch one of the biggest sporting events of the year. You have been rooting for your favorite team all year long and it has finally come down to the championship game. The energy is intense and everyone is on the edge of their seat. What’s really incredible is that there could be billions of other people who are doing the same thing at that very moment. Sports can be some of the biggest live events in the world, with viewers from a vast array of countries. To illustrate this phenomenon, here are some of the most-watched sporting events of all time.

The NBA championship is the pinnacle of the sport of basketball. Every year poses a new opportunity for a record-breaking event as the game is constantly progressing with better players and teams. The Conference Finals are currently underway meaning we will know soon which two teams head to the championship. Basketball fans are paying attention to the Miami Heat vs Boston Celtics NBA picks to know what the analysts think of the matchup. If you’re a fan of the NBA, this is the best time of the year.

The 1998 NBA Championship was the most-watched game in the history of the sport. This game saw the Chicago Bulls beat the Utah Jazz 87-86 in the last match of an intense back-and-forth series. Notably, this game is of immense historical significance as it marked the last game Michael Jordan played on the Bulls, ending this iconic pair. The last moments of the gameplay out like a dramatic film, Jordan snatching the ball from Karl Malone to drive down the court and sink the game-winning basket. This is certainly a piece of sports history and was watched by 36 million people around the world.

Cricket has a massive following that extends to countries like India, Pakistan, Australia, Ireland, and the UK. It should be no surprise then that cricket championships are known for pulling in some massive ratings. The 2019 World Cup was a competitive and entertaining match that saw England triumph over New Zealand. It was England’s first championship, certainly a memorable moment for them. Across all of the different markets that the game was broadcast too, the cumulative total of viewers was around 1.6 billion according to ICC.

The Tour de France is one of the most prestigious and most-watched sporting events in the world. The grueling 21-day stamina-draining gauntlet covers 2,200 square miles (3,500km) through a variety of terrain including uphill mountainous roads and dangerous winding paths. To succeed in this domain, you have to be one of the most exceptional bicyclists in the world and have a great team around you.

Every year, millions of people fly into France to watch the teams ride by on the many sections of the course. With so many people coming in-person to attend, you can be assured that there are absolutely ludicrous amounts of fans watching from the comfort of their home. The 2018 Tour de France is considered one of the most-watched events of all time, with an estimated 3.5 billion people around the world watching in some capacity.

The Summer Olympic Games is arguably the most anticipated of all live sporting events in the world. Even if you don’t watch other sports, the Olympics has a way of capturing your attention anyway. What’s not to love? This is the pinnacle of athletics. All of the competitors that have made it to these games have sacrificed their entire lives for this one chance at greatness. With over 300 events across 33 different sports, there is something for everyone to be fascinated by. By the sheer number of participating countries alone, you can expect some immense ratings. The 2008 Beijing Olympics is reported to have attracted 4.7 billion viewers.