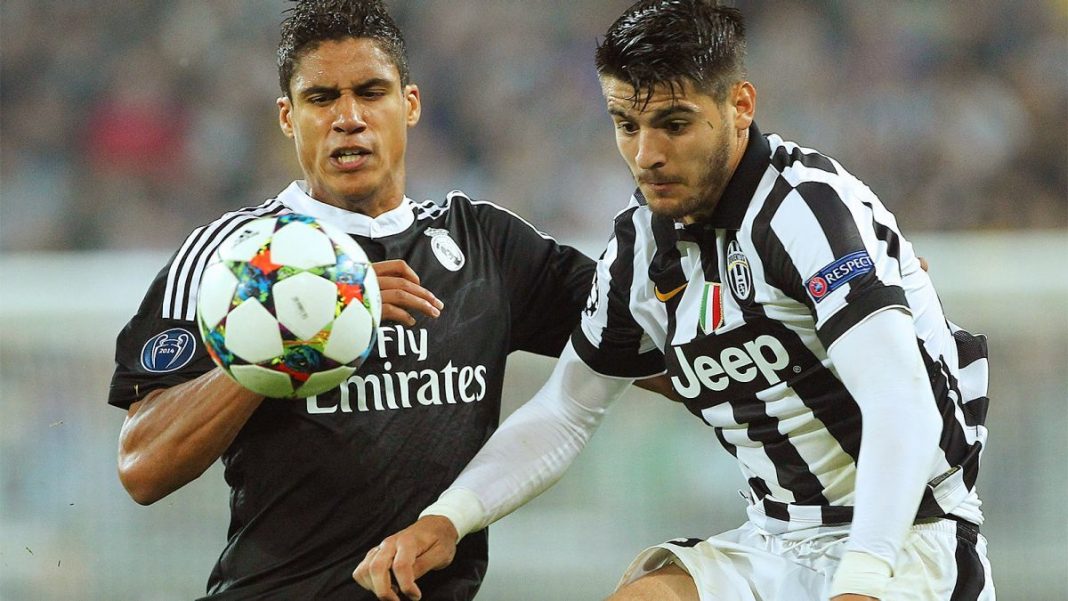 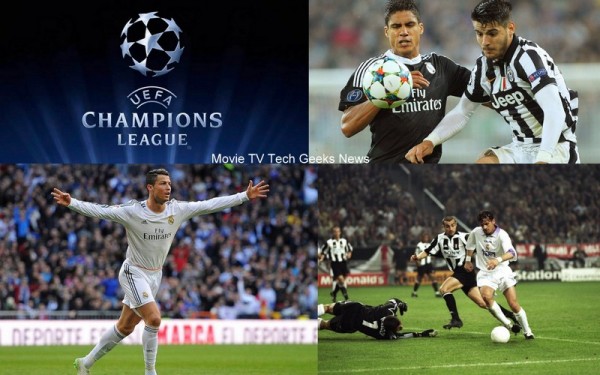 The Champions League competition may be Real Madrid’s last shot at a silverware this season as Barcelona have extended the lead at the top of the Spanish league table by four points.

The Champions League holders drew against Valencia on Saturday, allowing the league leaders Barcelona to relax with only two games remaining in the end of this La Liga campaign. But Carlo Ancelotti’s men can still around their season with a win against the Italian champions on Wednesday. Last week, Los Blancos were defeated by Juventus in Turin. The Old Lady will travel to the Santiago Bernabeu with a 2 – 1 advantage. Yet, the reigning European champions netted an important away goal in the first leg and it could prove to be a very crucial factor after the second leg. 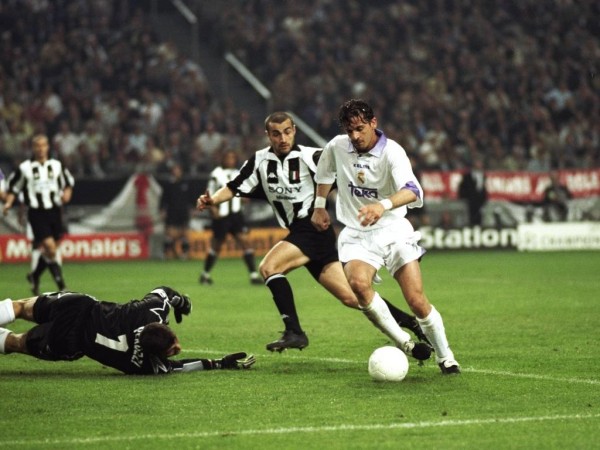 No team in Europe has ever retained the Champions League and it won’t be a big surprise if the ten-time winners break this long standing record. The Real Madrid boss claimed that his side can genuinely advance to the final in Berlin

“We feel good and if we play like this on Wednesday then everything will go well,” the Italian said in the post-match conference after the 2 – 2 draw against Valencia.

Dani Carvajal has conceded that Real Madrid won’t be able to win the league title as Barcelona losing both their remaining matches seems quite unpractical. The defender has claimed that the match against the Italian giants would be to prove a point.

“Our reputation is on the line against Juve and the crowd will be spectacular and will be our 12th man,” he said. 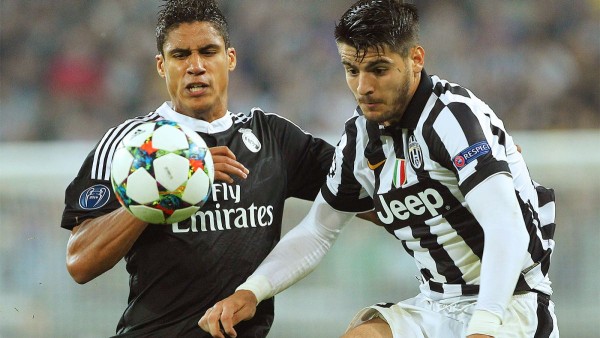 “We put in a shift for the full 90 minutes against Valencia. We ran, fought, and if you don’t put it in, it ends up taking its toll, but on Wednesday we’re going to go all out. The crowd got behind us and didn’t givein at any point.”

It is Juventus’ first semi-final since 2003 and they might go all the way as they are a very balanced side. Prior to the clash in Spain, Juve boss Massimiliano Allegri said: “I won’t know my starting line-up right until the last minute.

“We know it will be a very difficult game in Madrid and a different one entirely, a more attacking affair. We passed up four or five decent chances in the first leg. We’ll have to put them away at the Bernabeu if we want to go through.”

Juventus’ star midfielder made his comeback after being sidelined for a course of two months. In the 1 – 1 draw against Cagliari at the weekend, the France International scored a beautiful goal. One of the most sought after players in the world, Pogba can make a huge difference in the match at Bernabeu.

Pogba concluded: “We know it’s going to be really difficult. They’re used to playing in semi-finals and they won the competition last year.

“They’re playing at home so it’s going to be even harder for us. But we want to win and we’ll do everything we can to pull it off.” 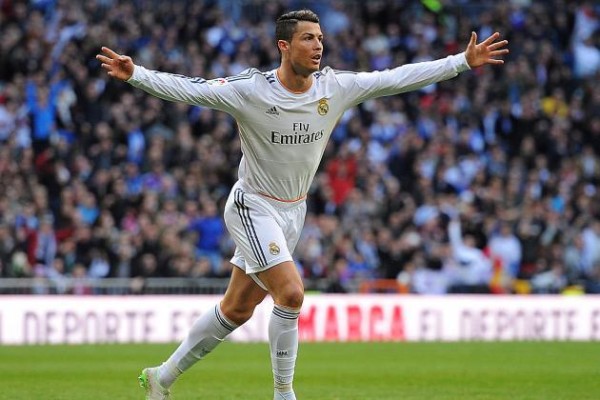 Alongside Barcelona, Real Madrid are also scouting Pogba. Hence Fiorentino Perez might keep a close eye on his performance to convince himself of the quality of the player.