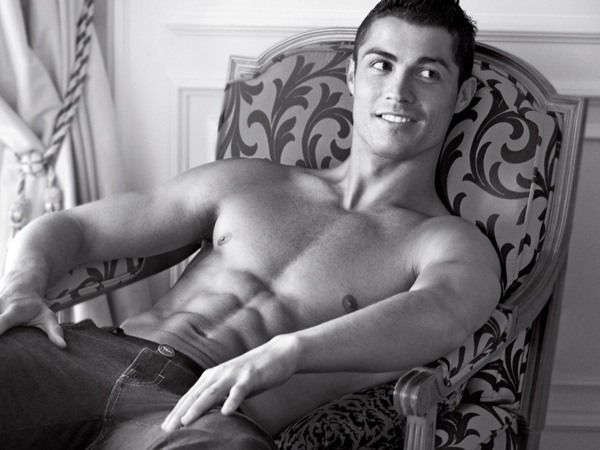 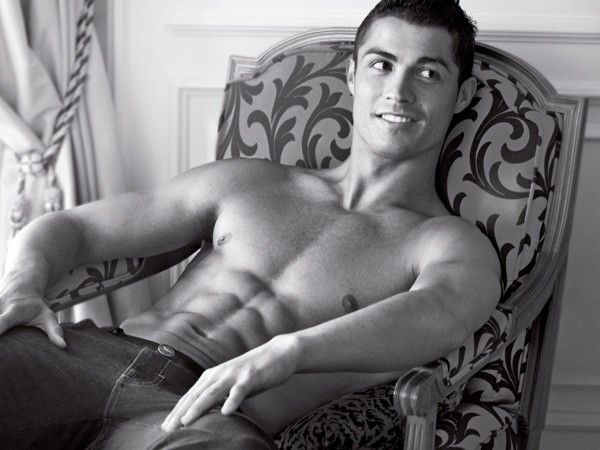 The Portuguese star player Cristiano Ronaldo has been the best player at the club since the day he set his foot in Madrid. Real Madrid understands the value of their priced asset who is being lured by the French giants Paris Saint Germain.

Florentino Perez, the Real Madrid President, cleared the intentions of the club regarding the sale of Cristiano Ronaldo. According to him, Ronaldo will only be released if any team pays his massive release clause.

“He [Ronaldo] is under contract and we want him to stay on in the future,” the Blancos supremo told Cadena COPE.. “But nothing in life is guaranteed. Right now, a Real Madrid without Cristiano Ronaldo is unthinkable. He’s the best and most-emblematic player in the world.

“If they [PSG] want him, they face an uphill struggle. They’ll have to meet his one billion Euro release clause to sign him.”

When asked who Ronaldo’s opponents for the Ballon d’Or might be, Perez went for Real Madrid’s creme de la creme: “Right now I can see Cristiano Ronaldo competing for the trophy again, followed by Bale, Benzema and James. I admire them all.”

Although Perez didn’t close the doors on any offers arriving after next year’s transfer window. He claimed that they won’t sell the former Manchester United man in 2016 and his contract is set to expire in 2018.

“No-one is a prophet in football but we don’t want to sell him in 2016. There are still three years left on his contract.”

According to many rumors, Ronaldo wants to finish his career in the United States. The Major League Soccer is believed to be the final destination after his long and illustrious career.

Florentino also shed some light on the biggest transfer saga of this transfer window. He revealed that the club won’t be bidding for Manchester United’s David de Gea in the January transfer window.

“We will certainly not sign De Gea in January,”

When asked why Real Madrid were willing to pay such high fee for the Spanish keeper if they could get him for free next summer, he replied, “They don’t become free. The great players are never free. The ones that arrive for free and that are available are mediocre players.”

“Right now, we don’t contemplate this,” he said. “We have three magnificent goalkeepers.”

Manchester United are set to offer De Gea a new contract which could make him the highest paid goal keeper in the world. It is believed that Jorge Mendez, De Gea and the club are currently working on a deal which could extend his stay in England by five more years. A buyout clause will also be introduced in his contract, which will help United take away the best value for their star player.

Perez suggested that De Gea would agree an extension, saying: “It’s difficult that a player will remain a year without playing. De Gea has to do what is best for his career.

“I have not spoken to him, not now and not on the 31st [transfer deadline day]. [Real general director] Jose Angel Sanchez did.”