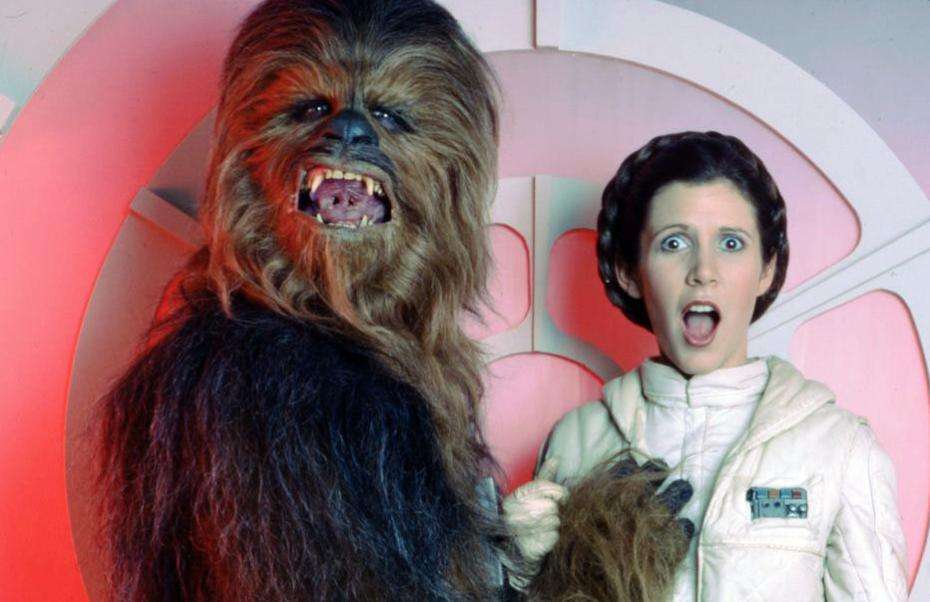 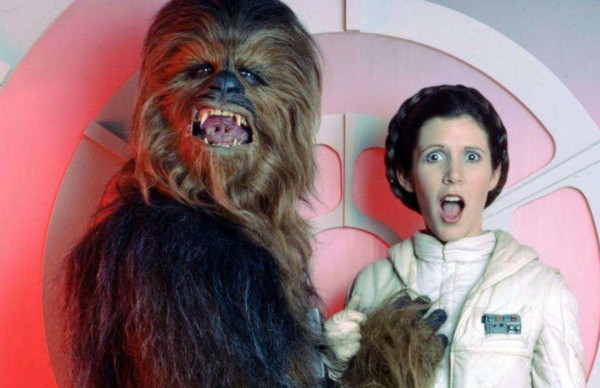 Here’s a great treat for all you “Star Wars” fans waiting to see the latest film “Star Wars: The Force Awakens” on the big screen. We’ve got a huge slew of rare behind the scene “Star Wars” photos that most fans haven’t seen. I’m sure all you diehard fans have, but many will be happy to see all the fun that was had back then before green screens took over the action movie/sci-fi world.

You can check all the pics below, but we’ve also been sent some interesting facts and figures about the favorite and least favorite “Star Wars” characters and how each state in the US chose who their favorite was. We’ve got the full breakdown too as someone went to some major polling trouble to get these facts for you fans. See if your home state chose right for you, or if you disagree, make it known in the comments. 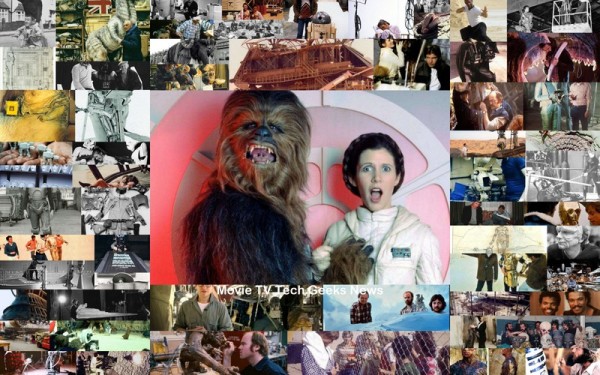 From the first movie to the prequels, books, TV shows and video games, few things have inspired our imagination like the Star Wars franchise. In advance of the most anticipated release of Star Wars: The Force Awakens, one of the leading destinations for crowdsourced rankings of everything, has released the results of its public poll asking: Who is Your Favorite Star Wars Character of All Time?

The poll garnered more than 62,000 votes with Darth Vader taking #1 as the overall favorite character.  Ranker’s poll also showed that opinions were quite varied across the U.S. depending on region and state. 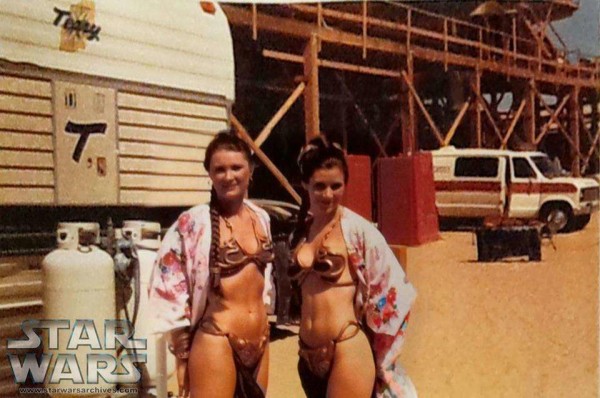 The Top 10 Star Wars Characters overall and the Most Popular Characters State by State as determined by more than 62,000 votes are as follows: 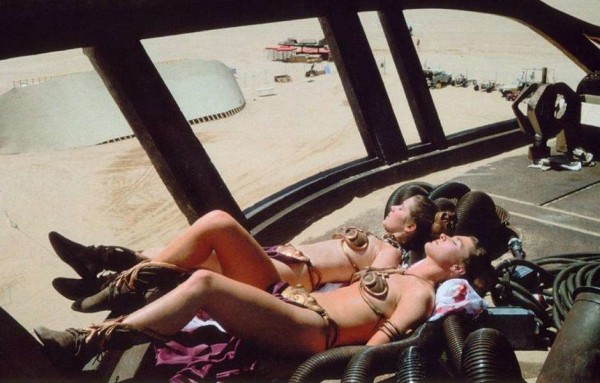 Favorite Star Wars Characters as determined by voters in each U.S. State: 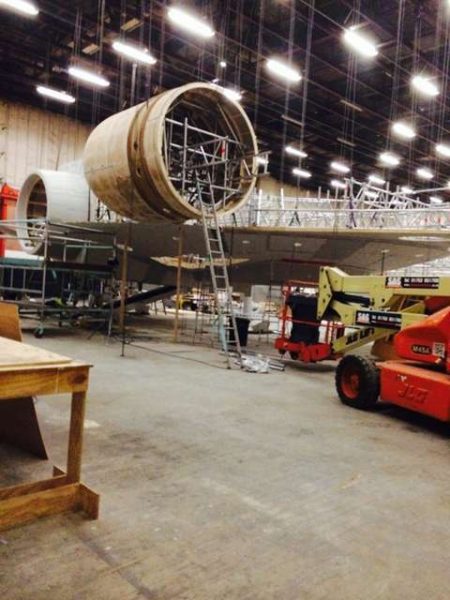 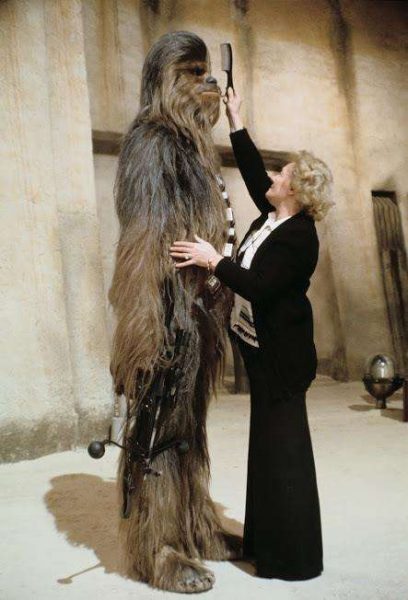 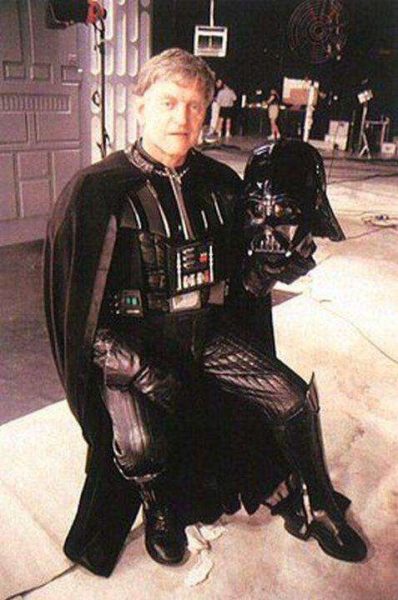 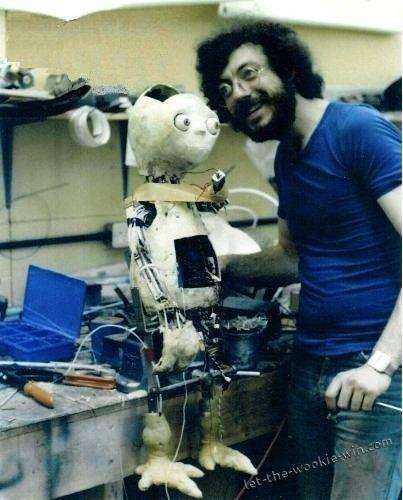 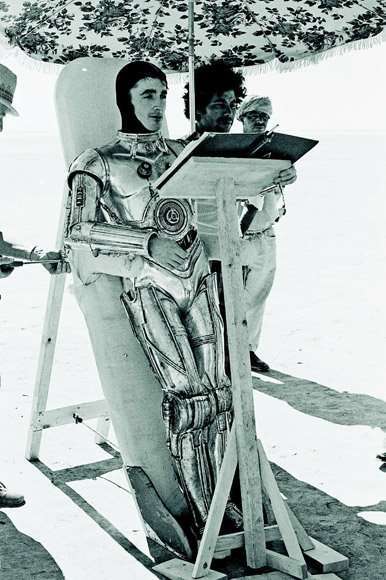 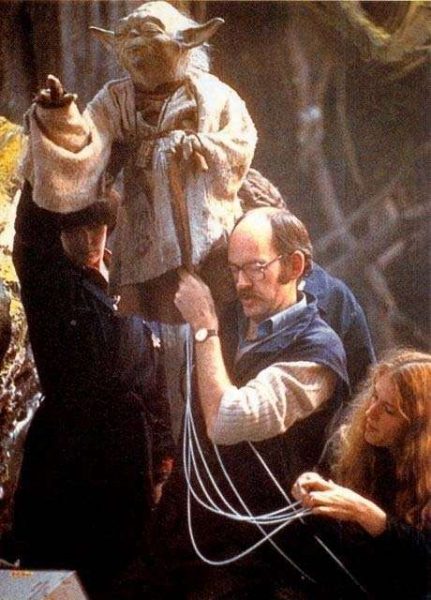 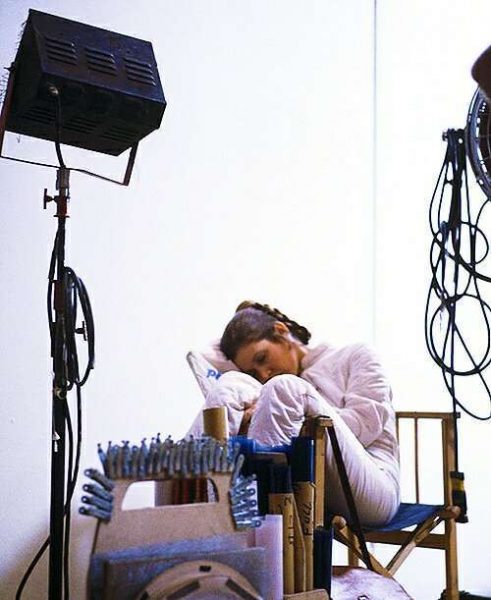 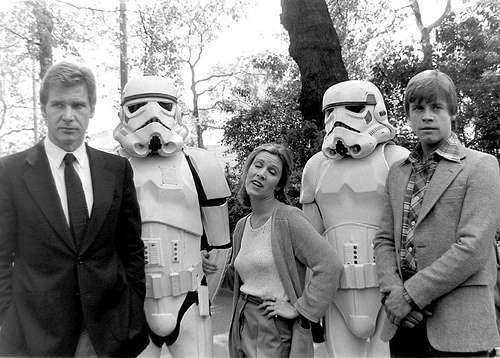 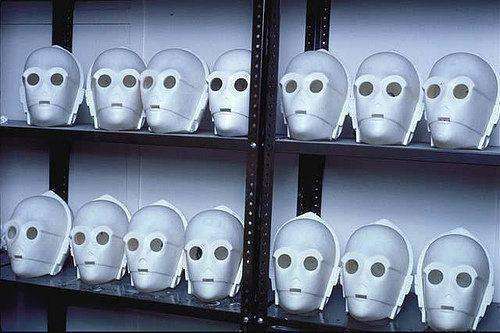 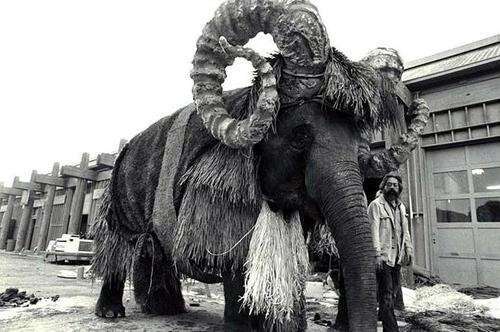 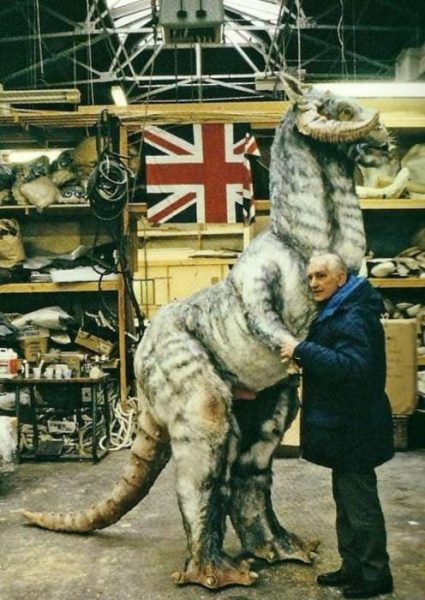