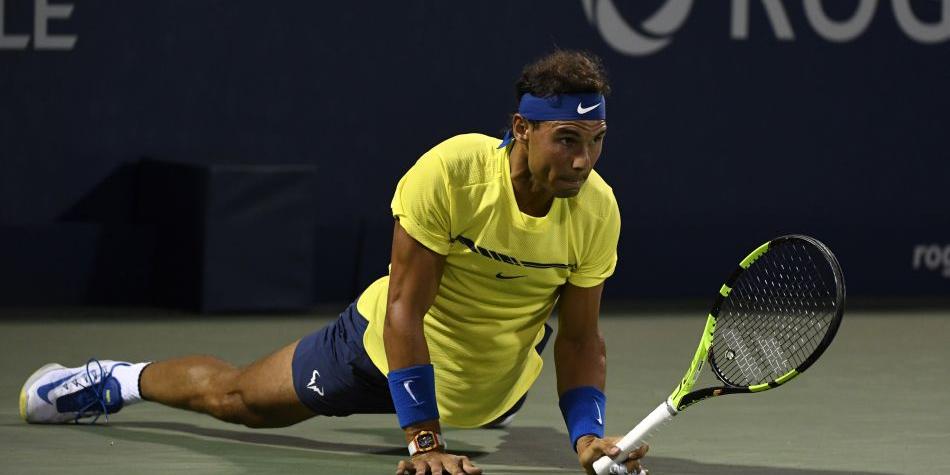 While Andy Murray clings to his number one world tennis ranking, Rafael Nadal was stunned by 18-year-old Denis Shapovalov’s performance at the Rogers Cup.

Canadian teenager Denis Shapovalov upset top-seeded Rafael Nadal 3-6, 6-4, 7-6 (4) in the third round of the Rogers Cup on Thursday night.

“It’s what I dreamed of all my life growing up, playing guys like Rafa (Nadal), Roger (Federer), Andy (Murray),” Shapovalov said. “You know, my dream came true today.”

Shapovalov has taken major strides this week to reach his goal of cracking the world’s top 100 with wins over Rogerio Dutra Silva and 2009 U.S. Open champion Juan Martin Del Potro. He also halted Nadal’s bid to regain the No. 1 ranking, which the Spaniard could have achieved by reaching the semifinals. 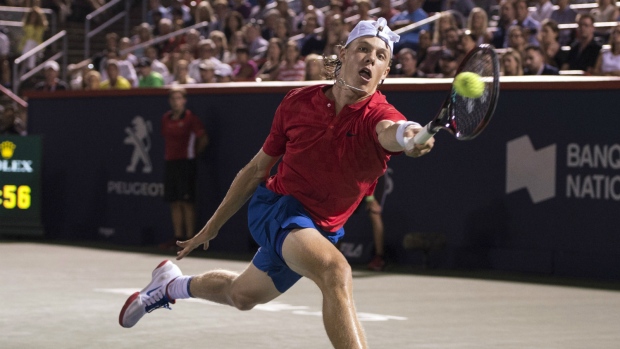 Shapovalov battled back after Nadal cruised through the first set, then erased a 3-0 deficit in the tiebreaker for the biggest victory of his career.

“He played well,” Nadal said. “He has a great potential. 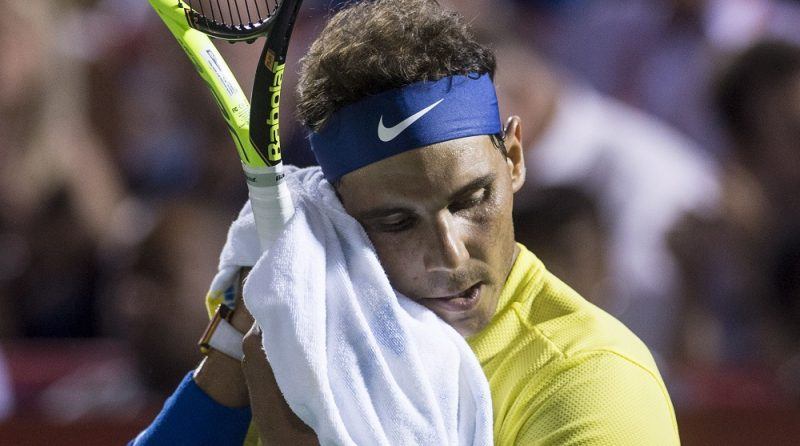 “I wish him the best. He has everything to become a great player. He played with the right determination in the important moments.”

Roger Federer overcame a weak first set to post a 4-6, 6-4, 6-2 victory over Spaniard David Ferrer in an earlier third-round match.

Federer, who breezed past Canadian Peter Polansky in the second round on Wednesday, struggled in the opening set, spraying balls long, wide or into the net, but gradually rediscovered at least some of the form that has seen the 36-year-old Swiss earn two grand slam wins this year.

Bautista Agut fought off a match point to force a tiebreaker, which the tired-looking Monfils opened with a double fault and never challenged again.

The unseeded Monfils played his third straight three-set match, including an upset win over fifth-seeded Kei Nishikori in the second round.

Schwartzman saved four match points to upset third-seeded Dominic Thiem in the second round. The win over Donaldson put him in a quarterfinal for the sixth time this year. Schwartzman’s only ATP win was on clay in Istanbul last year.

Donaldson, 20, was seeking a first career quarterfinal in a Masters Series tournament, where he is 0-13 in round of 16 matches.