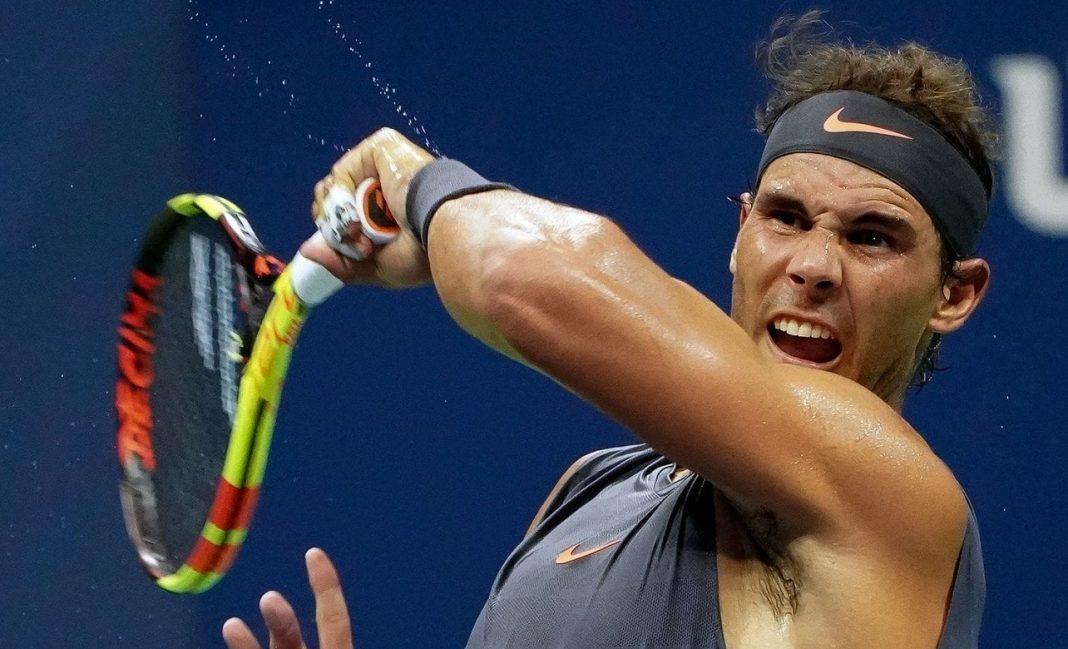 As Rafael Nadal prepared for the U.S. Open final, and a chance to win a 19th Grand Slam, he was asked if he wanted more. “I would love to be the one to have more, yes,” answered Nadal, “but you cannot be all day frustrated or all day thinking about what your neighbor has better than you.” Well, he did add a 19th Grand Slam to his career total. That is a lot of major wins and plenty of high-pressure finals. It then got us thinking: Which of Nadal’s Grand Slam finals are the greatest? Here are our picks:

Last year, ESPN made a case that Nadal is the greatest of all time. He has now added to his legacy this season. A post by bwin Tennis’ Tony Kelshaw refers to this year as one of Nadal’s strongest as he reached three Grand Slam finals, including the recently concluded U.S. Open. Naturally, he was expected to dominate young Daniil Medvedev, who was playing in his first major final. But Nadal was pushed to the limit, before edging a thrilling 7-5, 6-3, 5-7, 4-6, 6-4 win. This victory showcased everything great about Nadal, from his trademark intensity to his unmatched resiliency and shot-making. More important perhaps, it puts Nadal at 19 Grand Slams, or just 1 shy of the record 20 won by rival Roger Federer.

Match 2 of the so-called Fedal Trilogy is considered among the greatest tennis matches ever played. Unfortunately for Nadal, he came out on the losing end, 7–6(9–7), 4–6, 7–6(7–3), 2–6, 6–2. Despite the loss Nadal proved he was the real deal, as he frustrated the usually unflappable Federer numerous times in the match. This was the first time the two rivals fought out an epic five-setter; and as this list will show, it was only just a foreshadowing of things to come.

Twice denied Wimbledon glory by Federer, Nadal finally got his victory in 2008. Rafa got his title in style, outlasting his Swiss counterpart, 6-4, 6-4, 6-7, 6-7, 9-7, in what many consider the greatest final ever. Even tennis greats John McEnroe and Björn Borg have praised the match. McEnroe, who commentated on the match, called it “The greatest match I’ve ever seen.” Borg, on the other hand, was as effusive in his praise, describing the final as “the best tennis match I’ve ever seen in my life.”

In 2005, Nadal won 24 consecutive singles matches during the clay court season. He was on a roll but was without a Grand Slam just yet. That changed after the French Open. Nadal came to Roland Garros fully expecting to win. “I was coming from winning in Monte Carlo, Acapulco, Barcelona, and Rome,” said Nadal, looking back. “So the expectation was to win.” And win he did, as he beat Argentina’s Mariano Puerta, 6-7 (6), 6-3, 6-1, 7-5, in the final. This victory was doubly sweet as it was Nadal’s first Grand Slam title, and he did so at his first time at Roland Garros.

From 2011 to 2012 Novak Djokovic was steamrolling the competition. Nadal, on the other hand, suffered a myriad of injuries and looked vulnerable. As if on script Djokovic and Nadal met in the 2012 French Open final. The Serbian was looking to complete the Djoker Slam (his fourth straight major), while the Spaniard was playing for an 8th French Open title. The stakes were high, and the match delivered on the hype. It was very dramatic, with Nadal overcoming Djokovic, 6-4, 6-3, 2-6, 7-5. That final not only denied Djokovic a fourth straight Grand Slam, it also underscored Nadal’s status as the King of Clay.