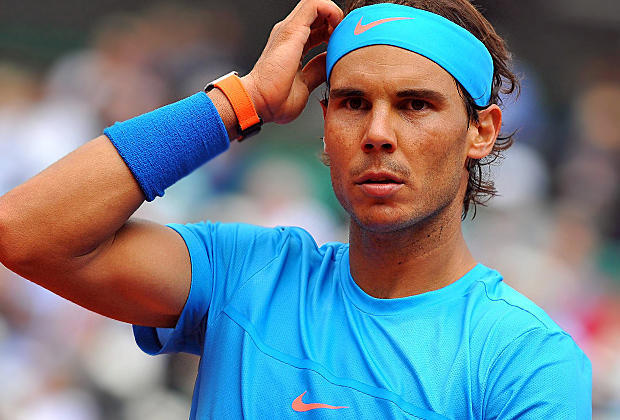 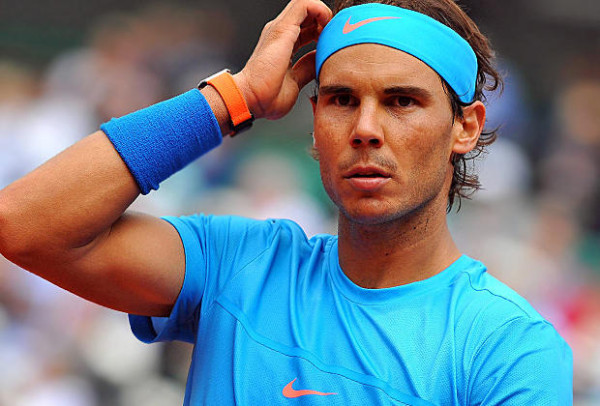 Rafael Nadal, the nine-time champion at Roland Garros, is out of the 2015 French Open. The Spaniard lost on Wednesday in the quarterfinal round to tournament favorite and World No. 1 Novak Djokovic. The 7-5, 6-3, 6-1 loss, which came in the context of declined play on Nadal’s part over the last several months, will send Nadal down the rankings a little bit – maybe even out of the Top 10 on the ATP World Tour.

Nadal, as he so often has been at Roland Garros, was the defending champion at this year’s clay court Grand Slam. That meant that entering the tournament he had 2000 ranking points to defend, an amount that would require winning the event again.

However in going out in the tournament’s quarterfinals, Nadal only defended a fraction of the 2000 points he earned last season. With quarterfinalists only receiving 360 ranking points, Nadal will lose 1640 of them on Monday. While he will probably be the World No. 10, there is a scenario where Nadal could fall out of the Top 10 next week. 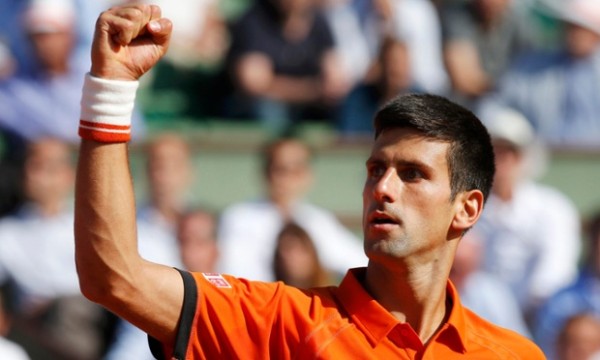 Jo-Wilfried Tsonga, a player who was ranked 14th in the world entering the 2015 French Open, remains alive in the tournament’s semifinals. Should Tsonga defeat Stan Wawrinka then the Frenchman would move into the Top 10 once again and Nadal would slide down to 11th.

However Tsonga is considered an underdog in the semis so perhaps Nadal’s current and lengthy stay in the Top 10 is not over. Furthermore, Nadal probably won’t dip down much further in the rankings in the months ahead, in fact the former World No. 1 may even inch up a bit.

The Spaniard did not do all that well at Wimbledon last season, he didn’t do anything in Halle, and he no-showed the North American summertime Masters events in 2014. Furthermore Nadal missed the 2014 US Open, meaning that any ranking points he gets at this year’s event in Flushing Meadows will be a pure net gain. For certain, there’s plenty of ranking points for Nadal to pick up in the next few months – even if he doesn’t play his best.

However, at the moment, there is little for Nadal’s contingent to feel happy about. The clay court season had always been the Spaniard’s bread-and-butter, even in years when he did not play well on other surfaces. But 2015 is much different and Rafa looks as though he could be on the bubble to make the year-end 2015 ATP World Tour Finals. For sure, he does not appear to be a favorite for any of the Grand Slams still to be played this season.

The 2015 French Open, with both Nadal and Roger Federer out, will finally see a new clay court champion. Besides Djokovic, Wawrinka, and Tsonga, Andy Murray also remains alive at Roland Garros. Djokovic, a player looking to complete the career Grand Slam, is the clear favorite and the anticipated final is expected to be between the Serb and Wawrinka.