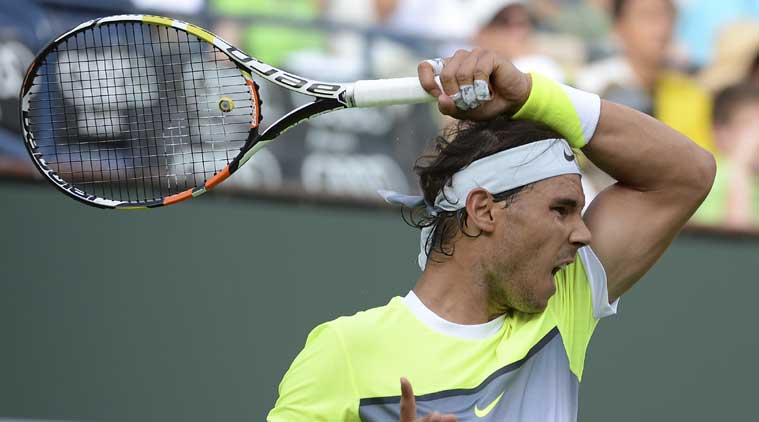 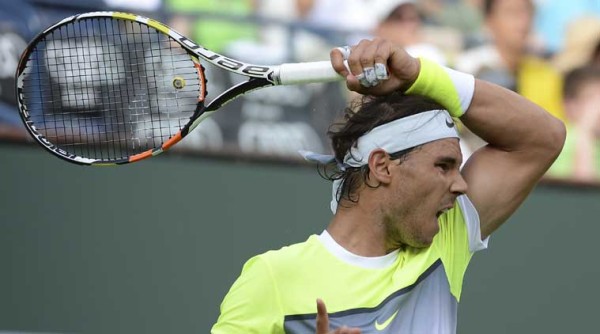 Rafael Nadal hasn’t had the best year, but he’s made his presence know at the 2015 Miami Open by taking on and beating Nicolas Almagro pretty quickly. Andy Murray did pretty much the same earlier today when he took out Donal Young in a fast 2 sets. The Spaniard is looking to get a sixth straight title, and he’s on the road with today’s game.

Rafael Nadal is a man on a mission at the Miami Open presented by Itaú, as the four-time finalist attempts to capture his first title in South Florida.

He got off to a positive start on Friday afternoon in his 11th appearance at the event, ousting Nicolas Almagro 6-4, 6-2 and extending his FedEx ATP Head2Head record against his countryman to 11-1. 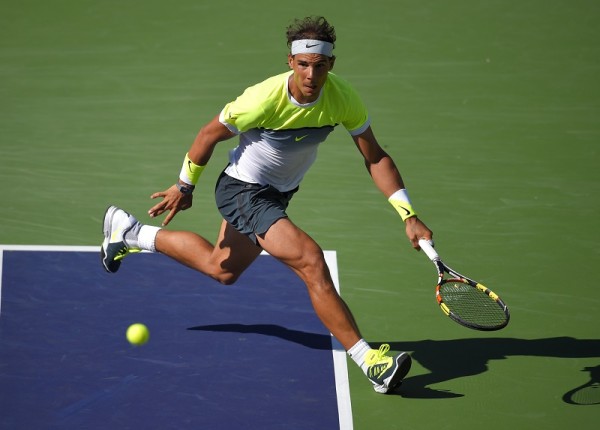 In his four trips to the championship match in Miami, Nadal has fallen at the final hurdle toRoger Federer (2005), Nikolay Davydenko(2008) and Novak Djokovic (2011, ’14). This is the only tournament he has not won in this many attempts.

He will face the winner of another Spaniard, Fernando Verdasco, and Australian James Duckworth in the third round.