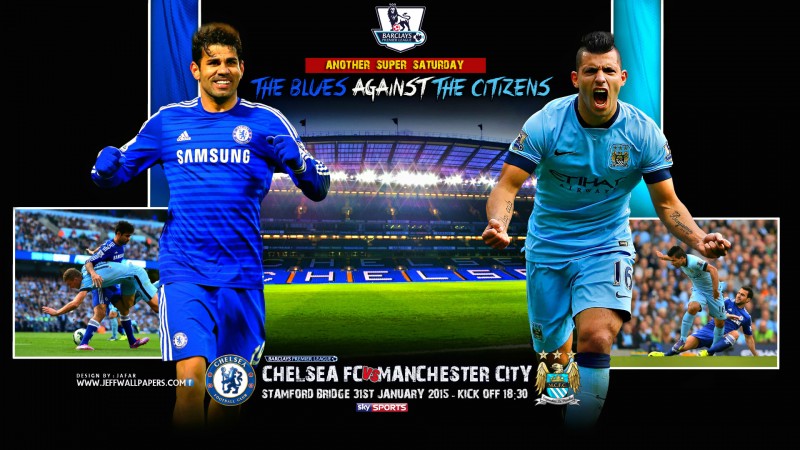 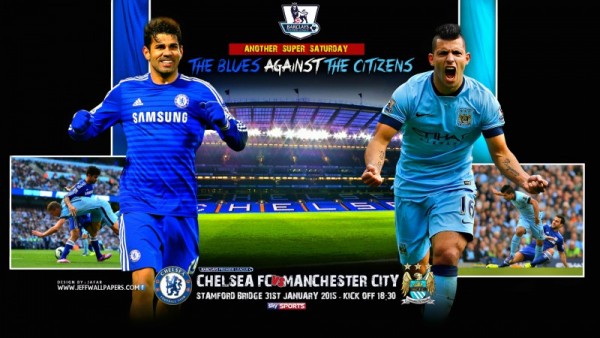 Premier League is back after a week break. This weekend we will witness one of the most crucial clashes of the season. Manchester City’s loss on Saturday can be a huge blow to their hopes of retaining the title. There’s been plenty of great action with the FA Cut that put the Premier League on hiatus, but I, for one, am excited to see this match.

Last weekend, both Chelsea and Manchester City crashed out of the FA Cup. Since then the Blues have already bounced back as they defeated Brendan Rodgers’ Liverpool in the second leg of the Capital One Cup semi final. The West Londoners have advanced to the final which will be held in Wembley. The reigning champions on the other hand are out of contention of the two domestic cup competitions. Their only hope of a silverware in England would be the Barclays Premier League title. 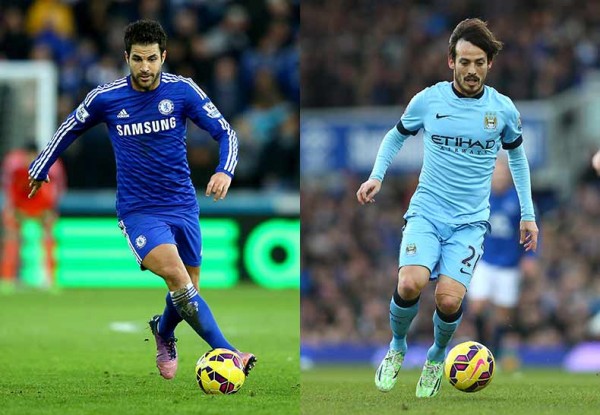 The Citizens are currently five points behind the league leaders as they lost their last league game against Arsenal. Chelsea, on the other hand, were rampant against Gary Monk’s Swansea City. The game at the Liberty Stadium ended 0 – 5 in favor of Jose Mourinho’s side.

In their last meeting at Stamford Bridge in October 2013, Chelsea got one better of the Manchester giants as they won 2 – 1 with Fernando Torres scoring the last minute winner. In their last five league matches at the Stamford Bridge, Chelsea have won three and City has won only once. In September 2014, the two sides met at the Etihad and the game resulted in a 1 – 1 stalemate. City’s full back Pablo Zabaleta was red carded in that game and Andre Schurrle scored for the London outfit. The equalizer for the champions was scored by none other than the former Chelsea stalwart, Frank Lampard. 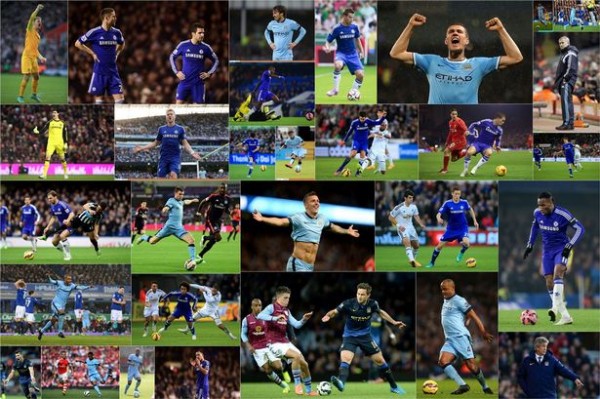 Current Form: (WWLDWW) Chelsea have won four of their last six games in the league, while drawing one and losing one.

(LDWDWW) Manchester City aren’t having a best time as they have won only three of their last six fixtures and have drawn twice and lost one. This one could really put them back on the map and road to a much improved season.