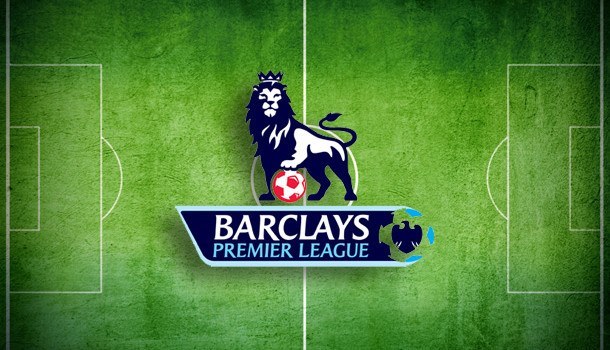 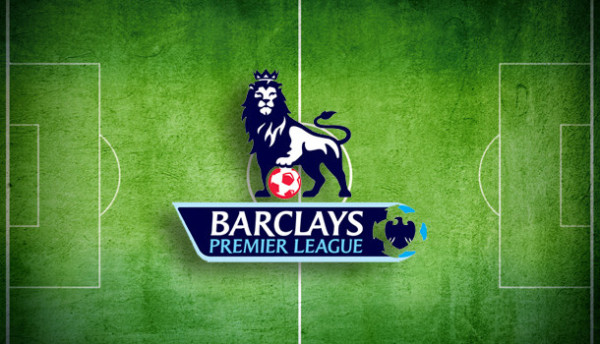 We can see the finishing line and the race between the contenders at the top is a very close one in the Premier League. With 9 games to go, not even Chelsea are safe as of now, but they certainly are the favorites to lift the trophy at the end of the season.

Chelsea are five points clear at the top of the table with a game in hand and their performances since the start of the season have convinced us of their intentions this season. After the shock elimination from the FA Cup and Champions League, Jose Mourinho would certainly want to add the league title to the cabinet along with the Capital One Cup. Moreover, with Manchester City struggling with form, there are no real challengers to stand up against the Blues. Here’s my prediction of the top half of the table: 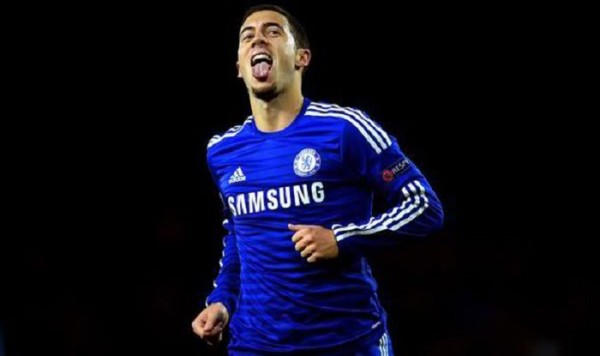 It might be a little controversial to put Liverpool above Manchester City, but considering their recent forms, it is most likely to happen. Liverpool’s first major hurdle in attaining the top four spot will be LVG’s Manchester United. Sunday’s clash between the two sides can potentially be a knockout blow to either one’s hopes of playing in the Champions League next season. United’s game play against Spurs at home have lifted the spirits of supporters but Liverpool are the team to beat, if they want to finish in top four. Not just Liverpool’s form, but United’s tough fixtures ahead could force them to drop points. Although, we can’t be hundred percent sure as the Red Devils have a habit of surprising us.

Manchester City could slip up to the third if they keep dropping points. Pellegrini’s team are just a point ahead of Arsenal. Pellegrini’s men crashed out of the Champions League in the midweek second leg clash against Barcelona. They would look to bounce back from it and if they don’t they might find it hard to feature in next year’s version. Last but not the least, Arsenal are enjoying a great run in the league. Arsene Wenger was criticized a lot in the first half of the season but the legendary Frenchman has redeemed himself. Although, I can’t see the Gunners finish above Liverpool or Man City.

Although Spurs and Southampton have a genuine chance of finishing in top four, it is hard to believe that they would replace the English giants at the pinnacle of the table. Both these sides can definitely challenge for the Europa league spot.

It is hard to imagine another Champions League season without the 20-time English champions. But the Manchester giants seem to be on the right track under the Dutch manager and we might see some radical changes at Old Trafford after the summer transfer window.