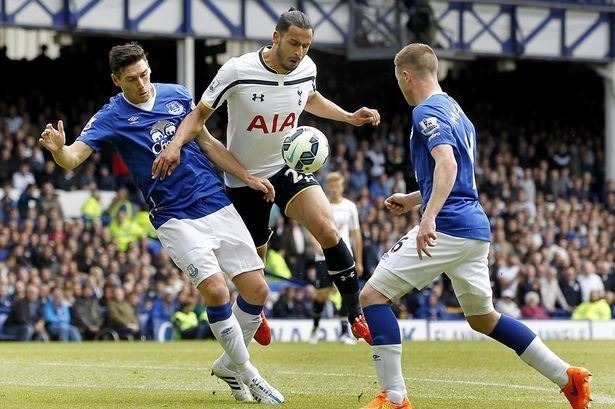 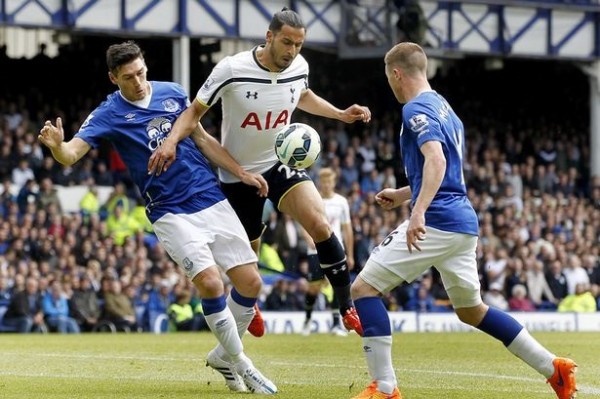 Last weekend the Premier League champions, Chelsea, clinched their first victory of the season against Tony Pulis’s West Brom. The Blues are pitted against Alan Pardew’s Crystal Palace for yet another stern test at the Stamford Bridge.

Jose Mourinho’s latest acquisition from Barcelona didn’t take long to settle in at the West London club. Pedro scored and assisted a goal on his debut as Chelsea won 3 – 2 at the Hawthorns. Last season’s runners-up, Manchester City, picked up another massive victory in the Premier League. The Citizens defeated Roberto Martinez’s Everton, courtesy of goals scored by Kolarov and Nasri. Pellegrini’s men will play host to Watford after the 2 – 0 win at the Goodison Park.

The Monday night match between Liverpool and Arsenal stayed scoreless but it wasn’t uneventful in any way. Both the teams came very close to getting the breakthrough but the keepers on either end gave brilliant performances. Arsenal will travel to Newcastle for the early kick off on Saturday while Liverpool will invite Slaven Bilic’s West Ham to Anfield.

Manchester United played a goalless draw on Saturday and this weekend they’ll be looking to bounce back to the winning ways. Adnan Januzaj will not be available for selection as the young Belgian injured himself in the away victory at Bruges. Ander Herrera, who was impressive in the midweek Champions League qualification match, might get the nod of the Dutch manager, Louis van Gaal. Fellaini can also make a return to the first team as his suspension is finally over.

After three game weeks, Tottenham are quite close to the foot of the table. They got held by Leicester City last week and now they face the seventh place Everton at home in the late kick off on Saturday. Spurs would definitely go for a win and discontinue their bad start to the campaign.

Leicester City have had a good run of form so far in the league. This week they travel to Bournemouth in pursuit of three more points. Prior to the match Claudio Ranieri praised the opponents and admitted that he has never come across a fairytale footballing story like the rise of Bournemouth in his long and illustrious career.

“No, I have never seen this,” said the City boss. “Maybe this is the first time in my life, but I appreciate this kind of story.

“It means who works well together can achieve anything. It is unbelievable but also fantastic because no one believed that Bournemouth could arrive in the Premier League. But that is football.”

“It is a little stadium but there is lots of passion from the fans,” said Ranieri.

“I think there is a very good link between the players and Eddie. I think at this time they are better organised than us because Eddie has worked for a long time with them. For me, I have worked with my players for just one month.

“For this reason, I say be careful. This is a very dangerous match. They are a good team and didn’t deserve to lose the two matches against Aston Villa and Liverpool.

Stoke will invite West Brom, while Sunderland travel to Villa Park. Southampton also want to find their feet after a comparatively bad start to the season. The Saints face Norwich on Sunday at the St. Mary’s Stadium.