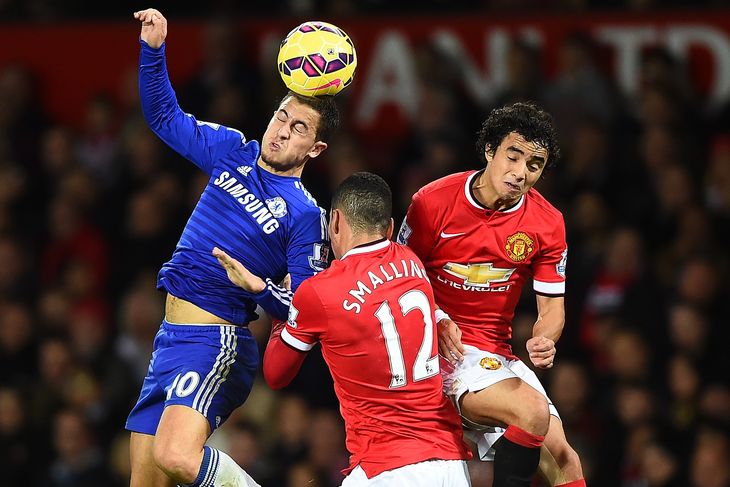 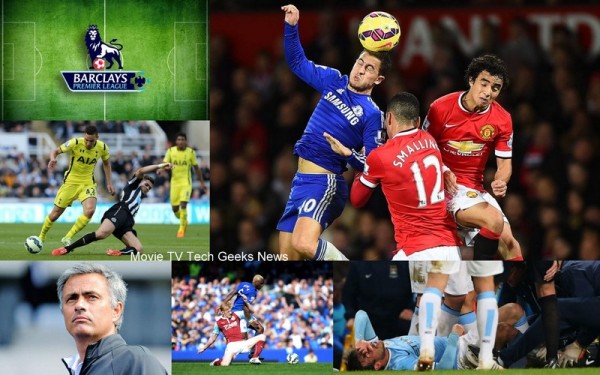 Jose Mourinho once again proves why he is still one of the best tactician in world football. In the highly anticipated clash at Stamford Bridge on Saturday, Chelsea defeated the in-form Manchester United, thereby breaking their momentum in the race for top four of the Premier League. 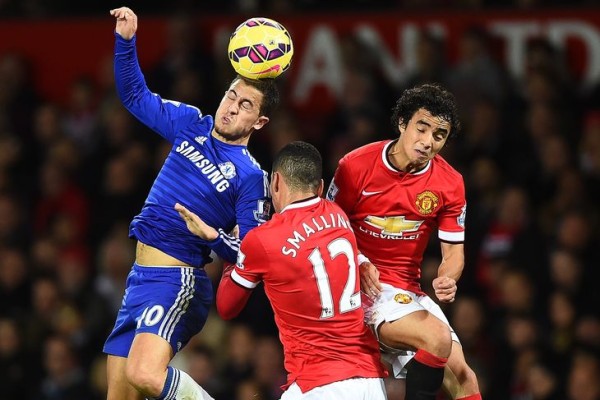 In the last five years, Louis van Gaal has faced his former assistant’s teams thrice, but the Dutch manager has never come out of the stadium with a win. Despite a good performance at the league leader’s home ground, Man United couldn’t add more points to their tally at the weekend. Eden Hazard’s 38th minute strike separated the two sides and the score after referee’s final whistle was 1 – 0 in favor of the Blues. Bet365 offered the odds 8/11 in case of a Chelsea win, predicting the West Londoners win. The Chelsea boss heaped praise on all his players for the fantastic performance. 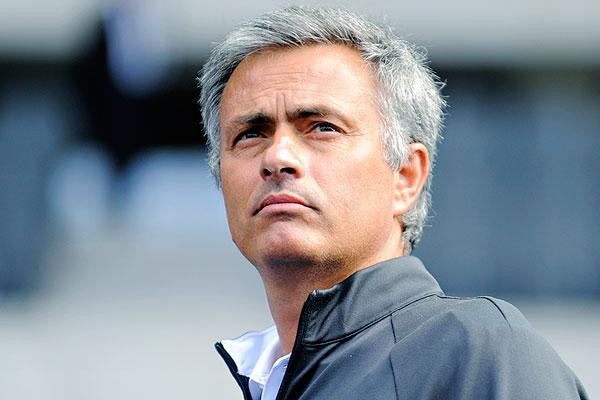 “The team were fantastic. I’m the one that knows how fantastic they were because the game was exactly what we wanted. When you manage to play the game you want to play, it’s fantastic. The players were magnificent, on top of that Eden had that magic the top players have, especially in big matches,” Mourinho said post-match.

“Obviously Hazard was fundamental for us but Cahill made an amazing block on Falcao, John Terry was amazing, the keeper was there for us all the time, Azpilicueta was for me the best player on the pitch and Ivanovic was fantastic.

“Matic worked like an animal, Zouma put Fellaini out of the game, our number 11 [Drogba] was another animal, fighting against two kids young enough to be his sons. Hazard was what you know, Oscar worked fantastically well, Ramires came in and gave us what we needed, Mikel came in for two minutes and held the ball.”

Chelsea are now ten points ahead of their closest challengers Arsenal. They need eight more points to lift their second silverware of the season, their fifth English league title.

The reigning English champions earned three points against Sam Allardyce’s West Ham United. The game ended 2 – 0, but this result came at a cost. David Silva was stretchered off the pitch in the second half after suffering an injury to his face. The Spaniard has easily been the best player at City this season and the next five matches without his services can even cost them a place in the Champions League next season. 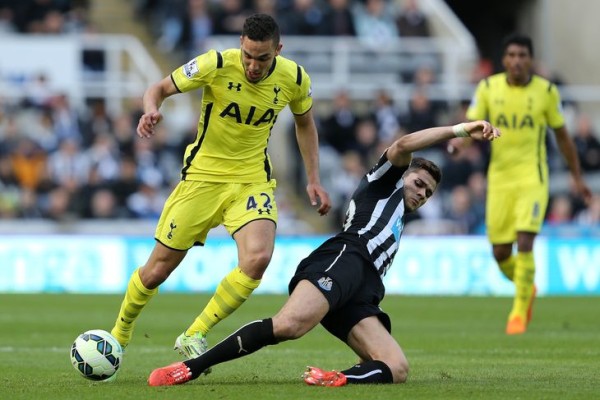 Spurs won 3 – 1 at Newcastle pushing them above Southampton, who lost 2 – 1 at Stoke City. Stoke weren’t the favorites and Bet365 offered 11/5 in case of a Saints’ loss. Hence it was a big upset and would have reaped good return for whoever betted against Ronald Koeman’s men. 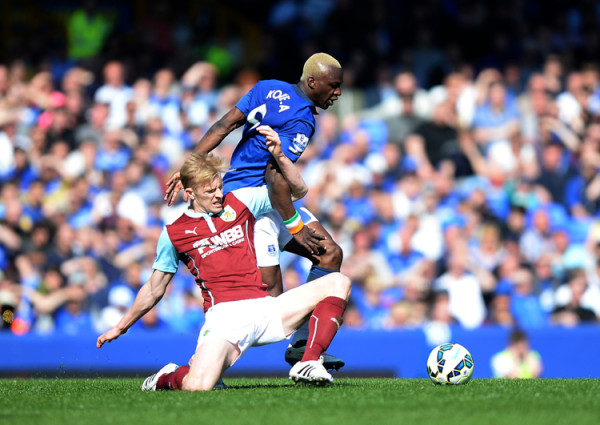 QPR wasn’t involved in this game week and they are currently 19th on the league table with 26 points after 33 games. Burnley lost 1 – 0 to Roberto Martinez’s Everton keeping them at the foot of the table. It is still time for them to revive themselves and fight for the remainder of the season. Leicester City have looked impressive over the last few weeks and on Saturday they defeated Garry Monk’s Swansea City 2 – 0 in an attempt to climb out of the relegation pit. With five games to go, the matches will get more exciting.