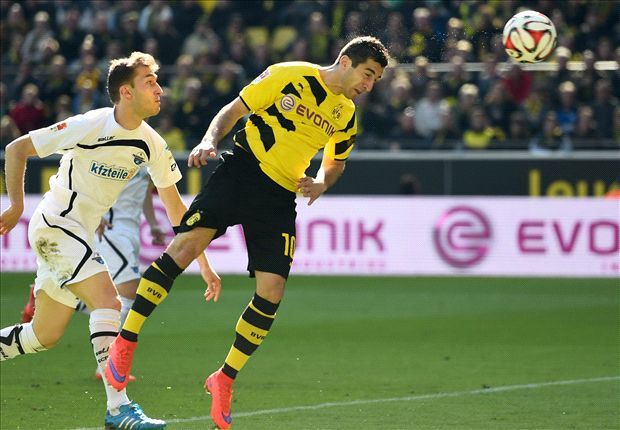 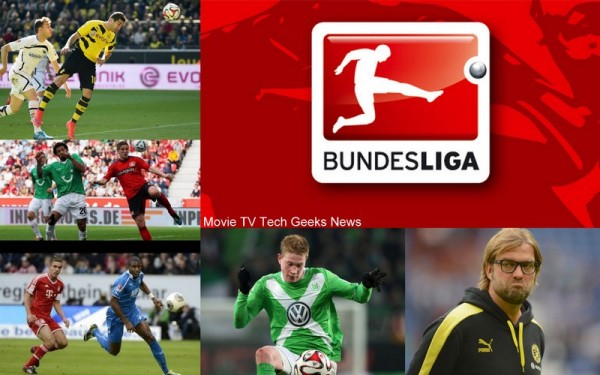 Each team has now played 29 matches in the German league. 4 more points and Pep Guardiola’s team will retain the German crown. Their nearest competitors VFL Wolfsburg are twelve points behind on the Bundesliga table. 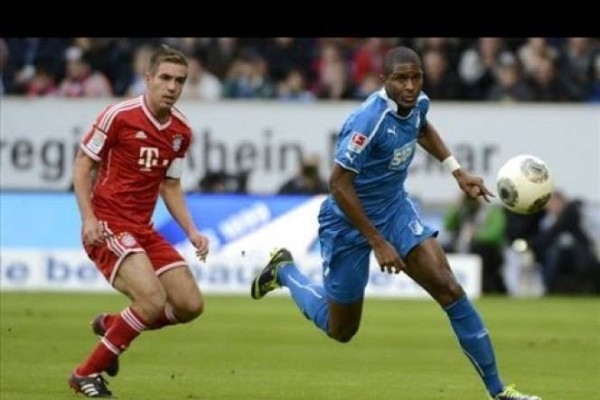 At the weekend, Bayern Munich picked up three more points against the eighth place Hoffenheim. The Bavarians won 2 – 0 with Rode getting on the score sheet in the first half. Right before the referee’s final whistle, Beck placed the ball in the back of his own net. It has been a great week for the German giants as they came back from the 3 – 1 deficit against Porto in the Champions League. Bayern absolutely hammered the visitors and won the second leg of the quarter-finals 6 – 1 at the Allianz Arena. Guardiola’s team are very much in contention to win the treble. 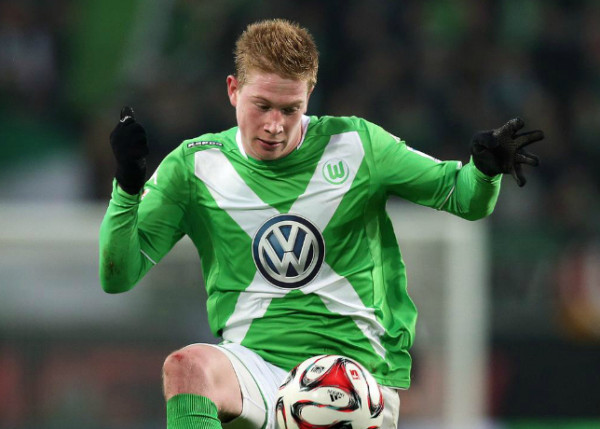 Kevin de Bryune saved a point for Wolfsburg with a 78th minute equalizer against Schalke. The match ended 1 – 1 at Wolfsburg. The second placed team will feature in next season’s Champions League, but major teams in Europe will attempt to raid them for their star players. 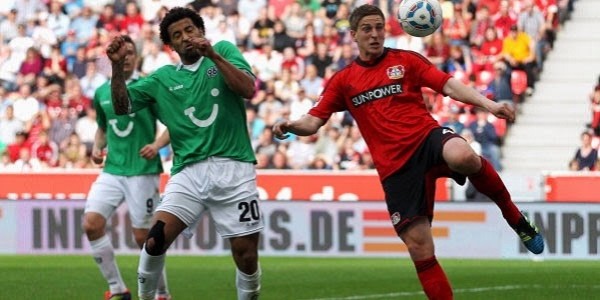 Bayer Leverkusen won in style against Hannover on Saturday and now they’ve overtaken Monchengladbach to climb up to the third spot on the Bundesliga table. Stefan Kiessling, Papadopoulos contributed in the 4 – 0 thrashing of Hannover at the Bay Arena. They are tied with Monchengladbach when it comes to points tally but they are ahead on goal difference. Borussia Monchengladbach were held to a goalless draw by Frankfurt on Friday. On Sunday 26th April, Monchengladbach entertain the high-flying Wolfsburg, while Leverkusen travel to Cologne. 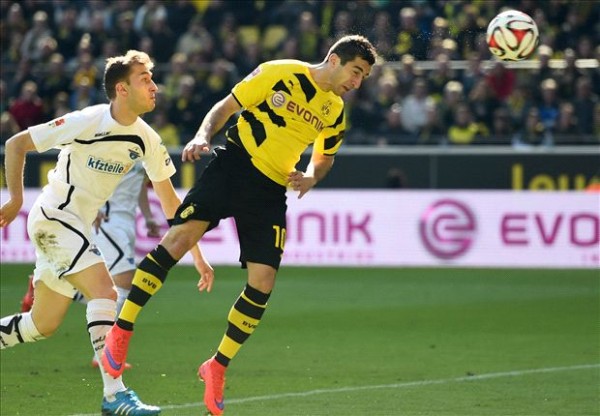 Borussia Dortmund moved up to the top half of the table with a win over Paderborn. Goals from Mkhitaryan, Aubameyang and Kagawa in the second half allowed Dortmund to win 3 – 0 on Saturday. Last week, Jurgen Klopp announced that he’ll leave the club at the end of the season. The 47-year-old has claimed that he isn’t the perfect person for the job at the moment. 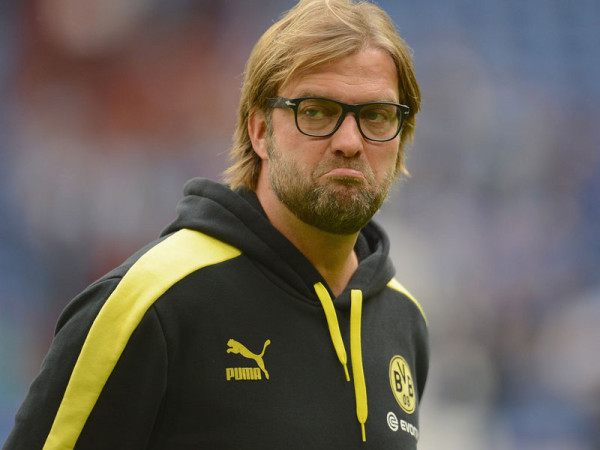 “I definitely believe this is completely the right decision. Sometimes big heads must roll and today it was mine. There was never any rift with the team,” said the Dortmund boss.

“You can imagine how unbelievably tough this is to leave behind something as brilliant as this. It’s extremely difficult to say it, but we’re professionals and you have to make a decision. I believe the decision is absolutely correct. This club deserves to be coached by someone who is 100 per cent the right person for the job, and a decision had to be made.

“No-one needs to be grateful to me. It‘s been a fairy-tale journey. Both sides have invested so much. I will always support this extraordinary club.”

The next set of fixtures are going to be emotional for the players, fans and the Dortmund boss himself.

Stuttgart and Hamburg didn’t do much to change their position at the bottom. Hamburg lost to Werder Bremen 1 – 0, while Stuttgart lost 2 – 1 to Augsburg. There is still time for them to pick themselves up and aim for the finish line with their fastest pair of shoes.