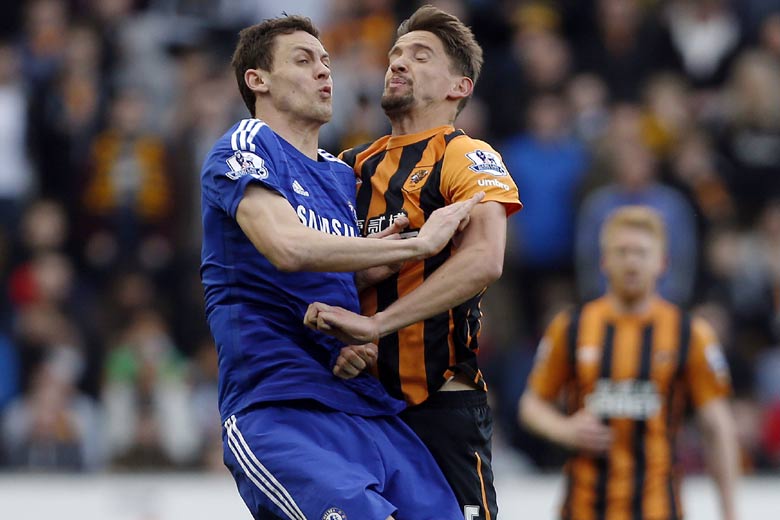 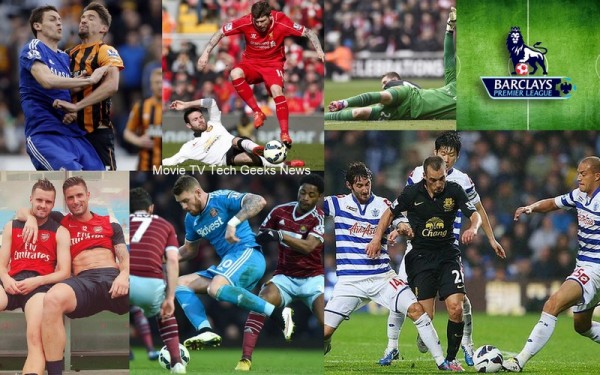 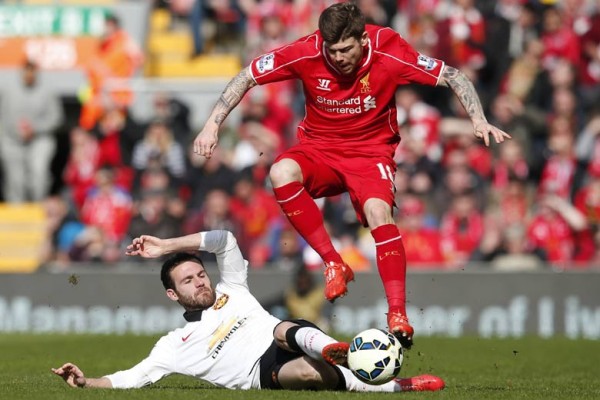 The former Chelsea midfielder has immortalized himself in the hearts of Old Trafford faithful after netting one of the most spectacular goals of the season and that too at the home of their fiercest rivals. Liverpool were unbeaten in their last five league games and were tipped to finish in top four. But Brendan Rodgers’ men had no answers to United’s attack on Sunday. Steven Gerrard got his marching orders within a minute after being substituted after the break. The Liverpool skipper lost his cool and stamped on Anders Herrera’s shin. This blunder by the outgoing legend affected the outcome of the match as Liverpool were trailing by only one goal and after being reduced to ten men they were automatically pressurized by the opponents. United were successful in picking up three points at one of the most difficult stadiums in England. The momentum is now on their side as they have already defeated two of the contenders for the European spot in successive match weeks. The 20-time English champions are fourth on the table, five points ahead of Liverpool. 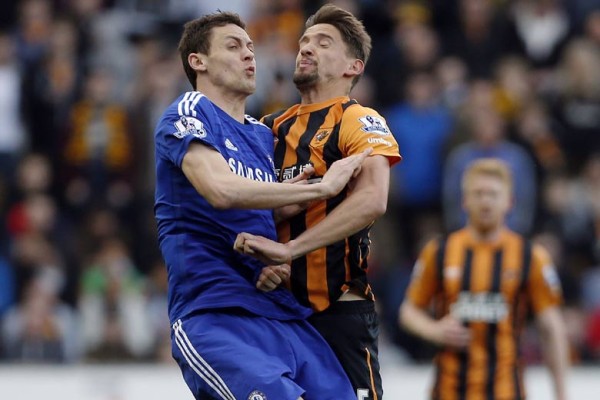 Jose Mourinho’s Chelsea were entertained by Hull City at the weekend and the score after final whistle was 3 – 2 in favor of the Blues. Steve Bruce’s side didn’t give up easily and gave the league leaders a run for their money. The second placed, Manchester City bounced back from last week’s Champions League defeat at Camp Nou. The Citizens recorded a comfortable victory over West Brom at the weekend. The latest addition to Pellegrini’s squad, Wilfried Bony scored his debut league goal for the English champions. David Silva was yet again on the score sheet and his goal ensured a 3 – 0 win over the visitors. 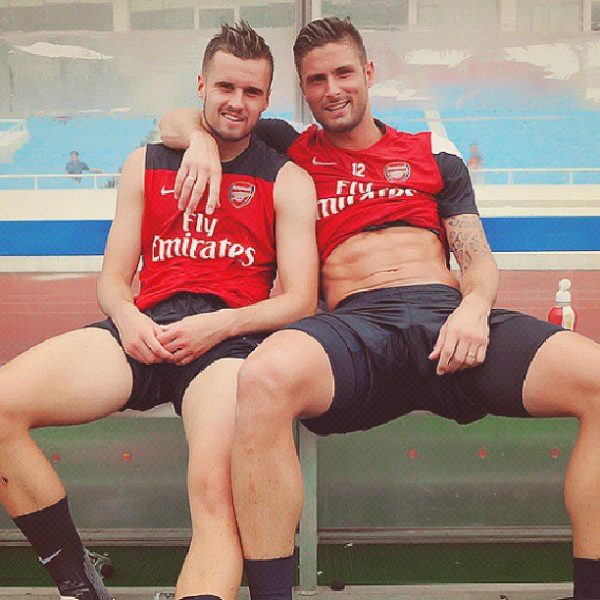 Arsene Wenger’s Arsenal are putting pressure on City each week. Olivier Giroud’s two goals in the first half gave a comfortable cushion to the Gunners. But Newcastle United struck in the 48th minute through Sissoko and gave worries to the North Londoners for the remaining duration. The Toons definitely deserved a point or more after putting in a great second half performance. 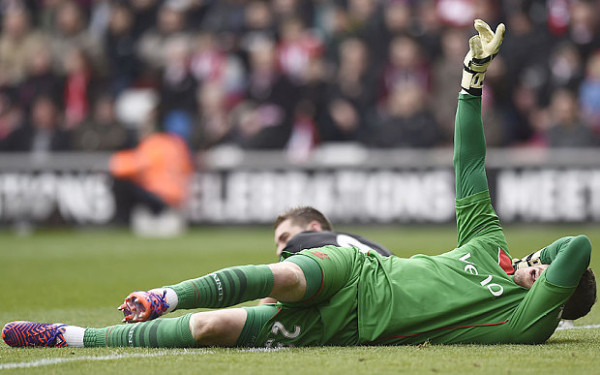 All the top teams in the Premier League except Liverpool won in this game week. Southampton won 2 – 0 at home against Burnley. Shane Long’s 37th minute strike gave Saints the lead and Shackell’s 58th minute own goal kept them in contention for the place in European competitions. Mauricio Pochettino’s Tottenham defeated Leicester City 4 – 3 at White Hart Lane. Harry Kane continues his goal scoring run in the league and is now leading the goal scoring charts. His hat-trick on Saturday pushed him above Diego Costa and Sergio Aguero and with eight games to go, he is now the favorite to clinch the top scorer award. 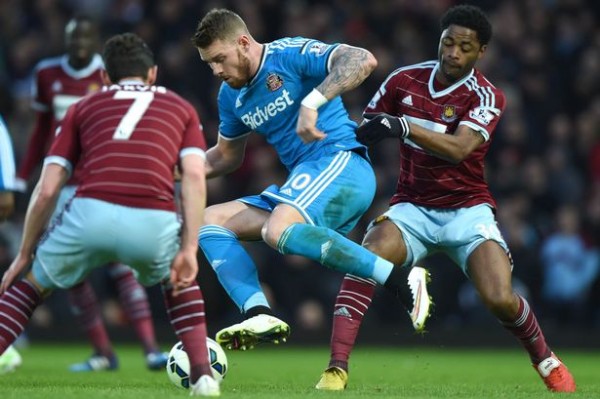 West Ham invited Sunderland in the late kick-off at Upton Park on Saturday. Sakho’s 88th minute goal broke the hearts of Sunderland fans and Dick Advocaat’s side are nearing the relegation zone. The Dutch manager has urged his team to start winning ugly after losing his debut game for the club. 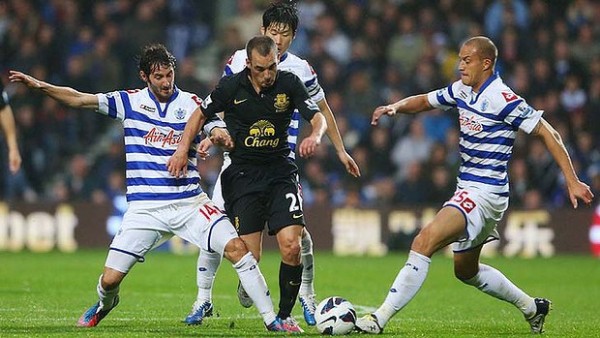 QPR lost to Everton on Sunday and now the Rangers seem to be in big trouble. They have accumulated only 22 points in 30 games. The teams at the foot of the table have eight matches to save their season and things in the Premier League will get exciting with every passing week.