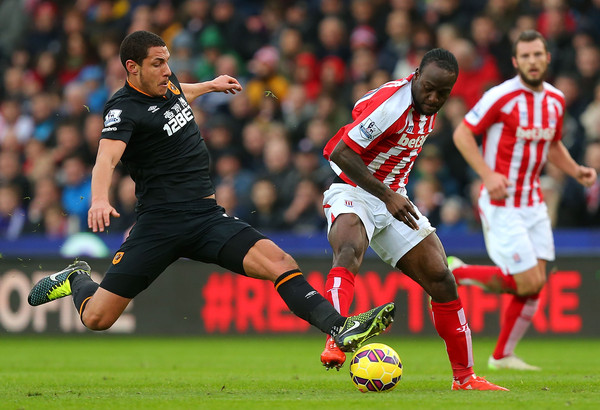 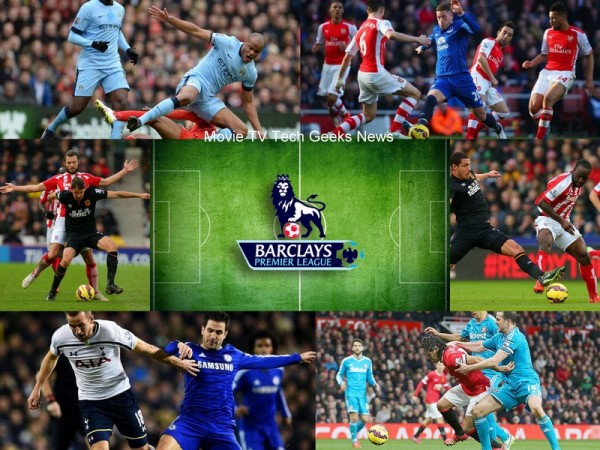 The reigning champions Manchester City are being dragged back to the fight for the Champions League spot. Pellegrini’s men were stunned by Liverpool at Anfield on Sunday. The Merseyside giants have truly picked up pace after a slow start to the season. 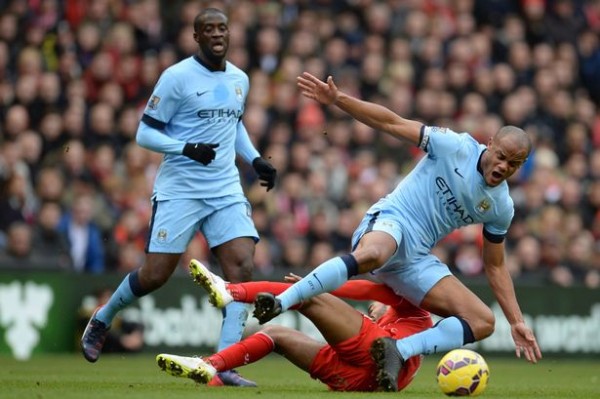 Brendan Rodgers’ side invited the second placed Man City for a crucial tie at Anfield. Liverpool’s stand-in skipper, Jordan Henderson opened the scoring with a thunderous shot, one which would have made Steven Gerrard proud. But soon, Edin Dzeko cancelled out the home team’s lead. Coutinho, who has been in great form off late, got the winner for his side with a sumptuous shot outside the box. Despite the win, the 18-time English champions remain fifth on the Premier League table as Arsenal and Manchester United didn’t slip at the weekend. 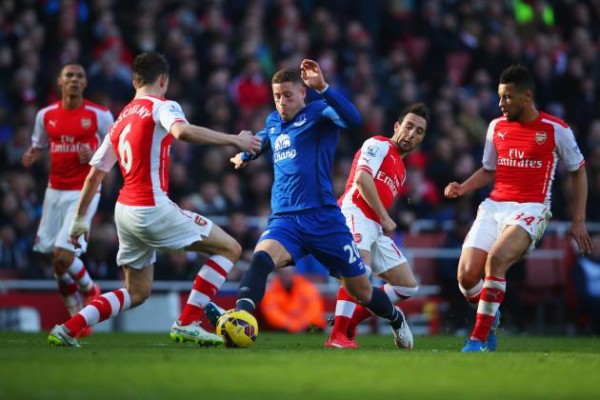 Arsenal got a 2 – 0 victory over Everton at the Emirates. The North Londoners seem to be genuine contenders for the top four unlike Manchester United, who are still not consistent in picking up three points. Olivier Giroud and Rosicky got a goal each in sinking Roberto Martinez’s team. 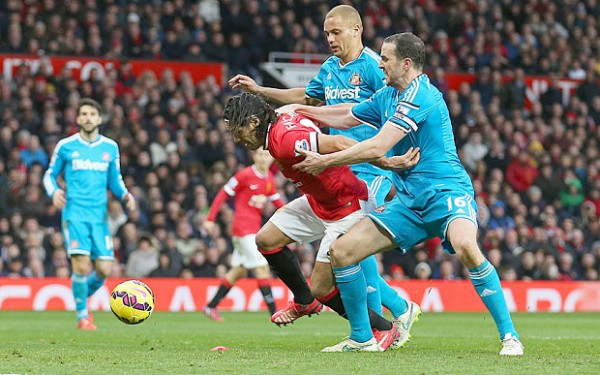 Manchester United are currently fourth in the league, but their next set of fixtures would be the biggest test for the English giants. Van Gaal’s men registered a 2 – 0 victory over Sunderland at home. Falcao was pulled by John O’Shea in the Sunderland penalty box for which the referee sent off Wes Brown. Anyhow, Wayne Rooney made no mistake in putting United in the lead. Adnan Januzaj was voted Man of the Match for his performance after being subbed on for Angel di Maria. Januzaj’s shot on target was saved by the goalkeeper, but he couldn’t keep out Rooney’s header right after the save. Liverpool are breathing just down the neck of Manchester giants and one slip by United could allow them to reach the promised land. At this point in time, one could expect a top four of Chelsea, Man City, Arsenal and Liverpool as Man United have some serious battles ahead. 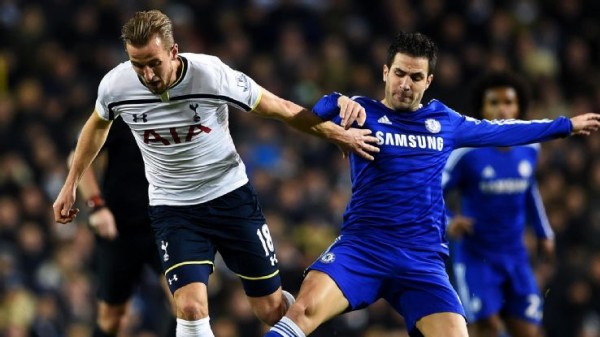 Chelsea and Spurs were not involved in this game week’s matches as they traveled to Wembley to decide the winner of Capital One Cup. Chelsea were crowned the champions after a 2 – 0 win over Pochettino’s side. It was Mourinho’s first of what could be many silverwares this season. Unlike Chelsea and Spurs, Saints were involved in this week’s fixtures. Ronald Koeman’s men came across Tony Pulis’ West Brom. Berahino scored the only goal of the game and Southampton have suffered a huge blow to their top four aspirations. Yet their dreams are still far from being shattered as we still have eleven games to go and they are only four points away from the fourth place. 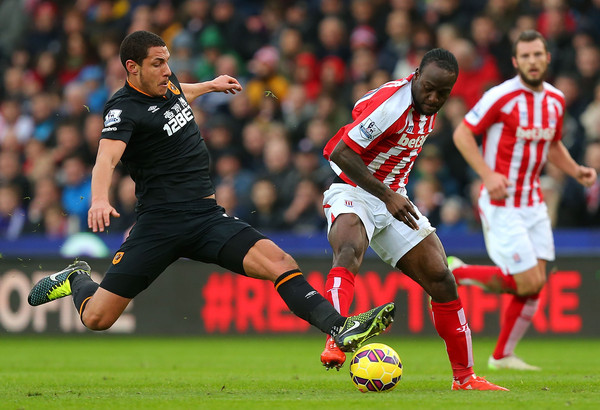 Stoke got a 1 – 0 victory over Steve Bruce’s Hull City, while Newcastle got a 1 – 0 victory over Tim Sherwood’s Aston Villa, forcing them into the relegation zone. West Ham United were defeated at home by Alan Pardew’s Crystal Palace. In this early kick off on Saturday, the Eagles defeated the Hammers 1 – 3 at Upton Park. Last but not the least, Garry Monk’s Swansea City picked up three more points this season. Burnley’s Trippier scored an own goal, keeping his side at the 18th place to fight for relegation. 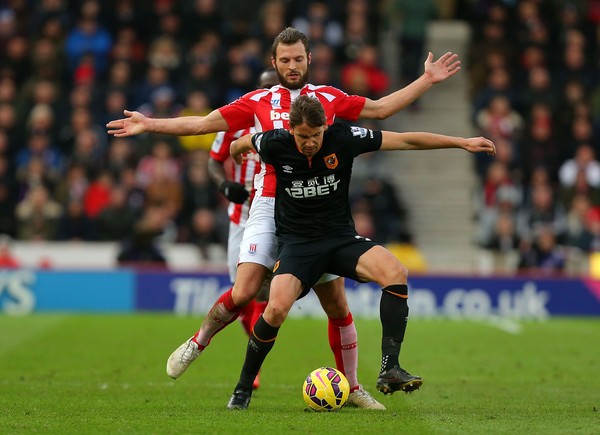