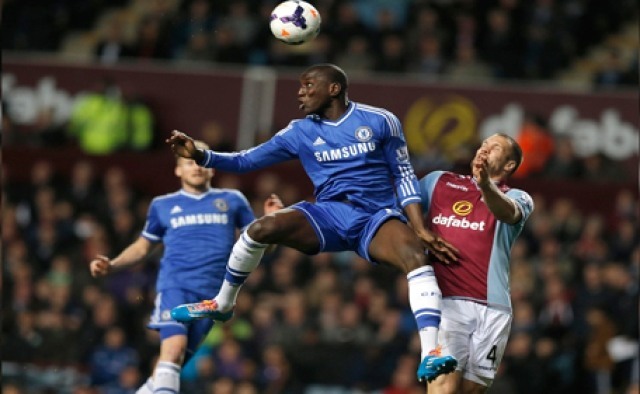 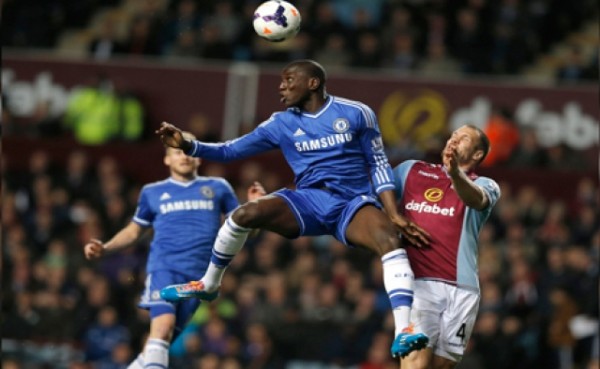 At the beginning of the season when the fixture list was out no one would have thought that this would be a top of the table clash at the Etihad Stadium. But in a season that has been full of surprises, that is exactly how things have turned out. Leicester City, who managed to maintain their Premier League status only after a late surge last season and were the favourites of many pundits to go down this term, have defied all odds and sit pretty at the top of the Premier League standings after 24 weeks of football.

Manchester City had a good start to their campaign but have badly struggled to gain any kind of positive momentum. The fact that they are still second goes more to show the lack of quality around them than anything else. They struggled to a 1-0 win against Sunderland in their last league fixture and will look to be more convincing against their direct title rivals.

Still there is a long way to go before the season ends, but with the way Leicester have been going about their business, it is high time that they be considered amongst the favourites for the title. And the way they dismantled Liverpool in their last league encounter means that the Citizens cannot afford to let their guard down even though the game is on their home turf.

If the Foxes manage to get at least a draw this weekend and something from their next fixture against Arsenal, then their next 12 games do not look all that difficult on paper, which will put them in the driver’s seat for the most unprecedented of league titles.

Just like the Manchester City – Leicester City clash, no one would have anticipated that this clash between two giants of the Premier League would essentially be a mid-table encounter.

Chelsea have badly struggled to string together a comprehensive title challenge and their travails eventually saw the sacking of Jose Mourinho. Under the interim manager Guus Hiddink, the Blues have gathered some form and, at they, the very least, aren’t fighting for Premier League survival anymore. Notably, they are still unbeaten in the league since the Dutchman’s arrival.

Meanwhile, Manchester United have left their fans dreary after a string of poor performances that have led the axe to be placed precariously close to Louis van Gaal’s neck. However, they have won their last two games comprehensively – against Derby County in the FA Cup and Stoke City in the league – which has led to a sense of optimism amongst their supporters as well as the players.

While winning the FA Cup remains the best bet for Chelsea for a spot in Europe next season, Manchester United can still aspire for a top four finish as they sit fifth, five points adrift of fourth-placed Tottenham Hotspur.

A win for Manchester United will go a long way in proving that their recent resurgence isn’t a fluke and Van Gaal’s methods are finally bearing fruit.