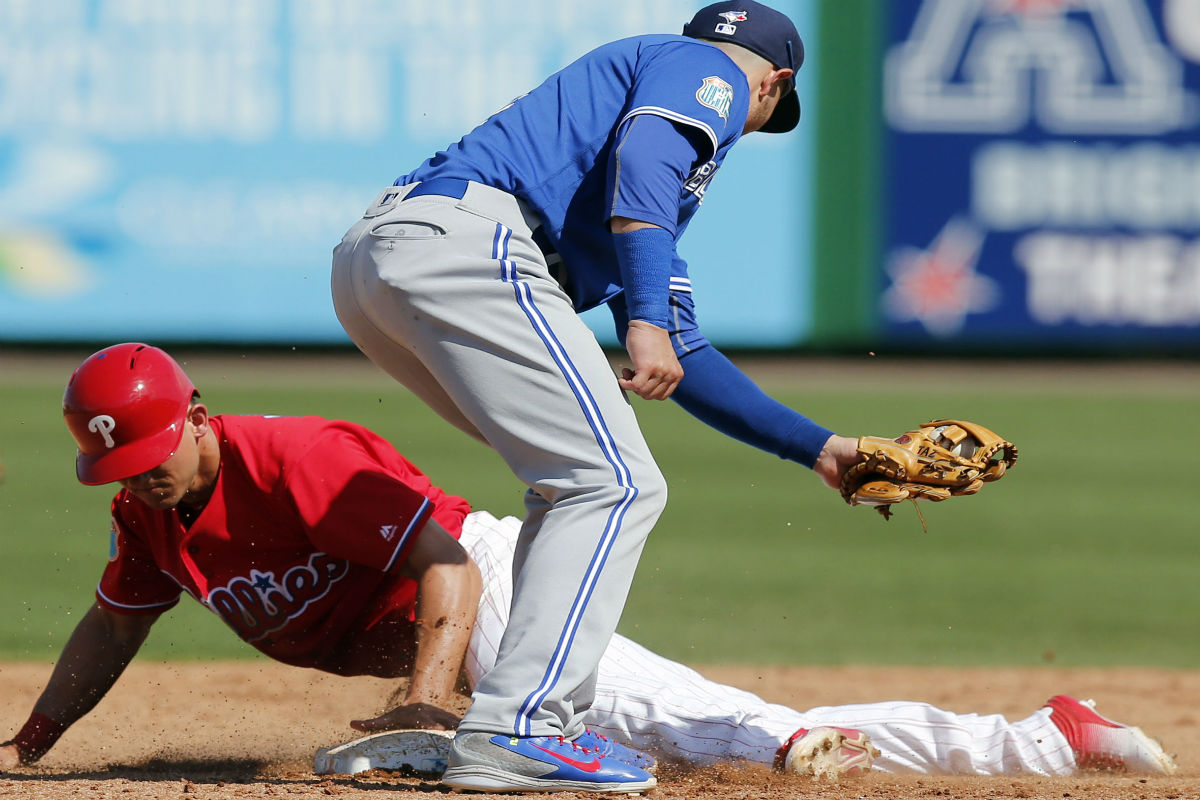 We’re practically through two months of Major League Baseball as the start of June looms. Teams are over 50 games into their schedules, and that’s enough for some up-and-down roller-coaster action to have taken place. Currently, teams that are regressing in the standings after hot starts are the Philadelphia Phillies and the Chicago White Sox.

With the Phillies, they’ve gone just 3-7 in their last ten games and their winning percentage on the season is just .522. Ahead of the season, Philadelphia were projected for a last-place finish in the East. Due to that, in the big picture, you have to think that everyone in Philadelphia has to be happy to a certain extent with where the Phillies are right now. However, for a team that was playing .600 baseball entering May to exit the month much closer to .500 baseball has to be disappointing for their fan base still.

Vince Velasquez, at the age of 23, is an emerging ace pitcher currently playing for the Phillies. At 5-2 on the season, he has been a part of Philadelphia’s overall success. However, he did get touched up in a couple of recent starts.

Against Detroit last week, Velasquez gave up three earned runs in four innings of work. He didn’t last five against the Cubs either as he gave up seven earned runs in a weekend loss. I think him turning things around in June will be a big part of whether the Phillies stay competitive in the NL East or not. Currently, they aren’t exactly far back at just 3.5 games, but a good June will definitely help Philadelphia stay in the thick of things.

Another player that could get things going is Maikel Franco. The third baseman is quite the fielder, and he certainly has some offensive pop. Current projections might see him hit home runs into the mid-20s on the year. However, home runs are just one component of a solid game at the plate. Heading into Monday, Franco has just a .737 OPS with his slugging and on-base percentage both dipped down a bit when compared to the 80 games he played in the 2015 last season.

The Chicago White Sox are another team that started the season off right but have since regressed. Heading into May, the Chi Sox were 17-8 on the year, and they had a three-game lead in their division. This is a team that has really come back down to Earth over the last month. Heading into Monday, Chicago are now just 27-24 thanks in no small part to six straight losses.

The regression of the White Sox has made them the target of a lot of sports columns. As is so often the case in baseball, the manager is the man to take the heat for perceived under-achievements. For Chicago, that’s Robin Ventura, someone that Yahoo writer Mark Townsend has suggested might be replaced soon.

According to Townsend, “there’s a feeling that the White Sox have never maximized their talents under Ventura, despite some positive stretches.” Ventura has just a .464 winning percentage since the start of 2012 and no divisional pennants during that time. You have to wonder what kind of impact it will have if the White Sox were to continue to lose ground and fall behind the Detroit Tigers in the division.

But at present, the White Sox are just a game out of the NL Central following the weekend. They have a tough series coming up against the New York Mets, one that will come from New York. Chasing both Kansas City and Cleveland, the White Sox look as though they could continue to fade heading into June.