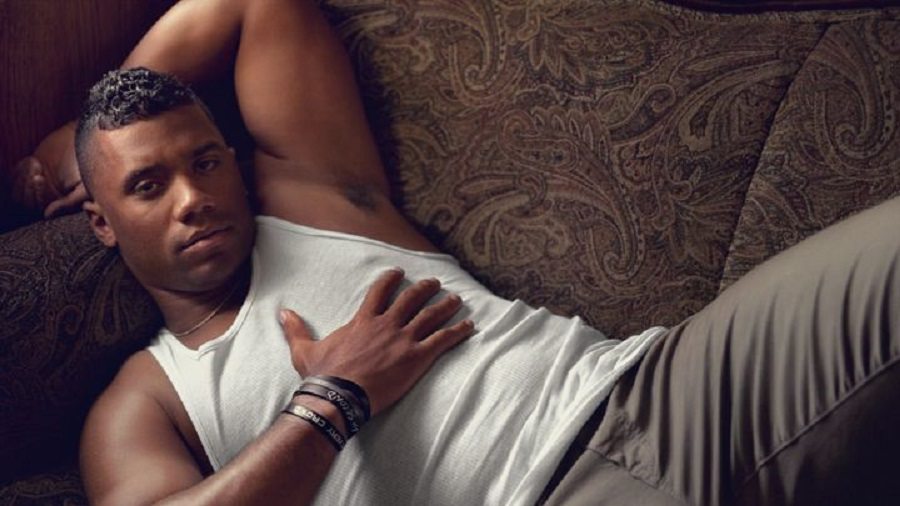 Around the NFL with legit headlines

It’s no secret that the NFL offseason is not exactly choked full of groundbreaking news. Unless your team’s kicker was caught with a dead hooker in his dryer, you can cruise right past most pro football news during the start of summer.

It’s fine to pass the time recovering from a Saturday night hangover with a few hours of the Top 100 Players in the League. But there are legit stories worth checking out.

Here are seven of the best stories of the week. No talk about the minutia of OTAs. And you don’t need ridiculous predictions on how fourth round picks will fare come September. 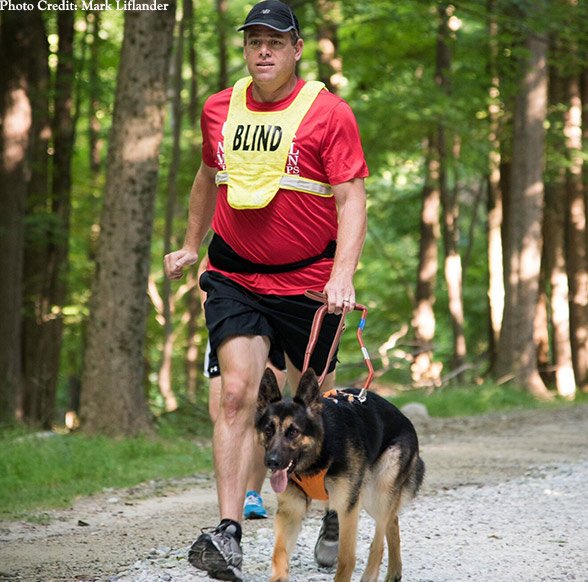 The runner,  Richard Hunter, is a real hardass. The guy kept competing in sporting events even after getting hit by a car in 2013 while training for an Ironman Triathlon. 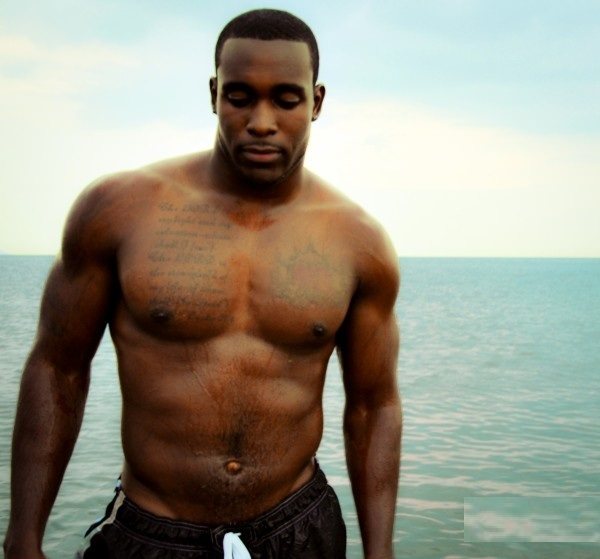 This team is just plain freaky in the athletic department. Two Hawks made SI’s Fittest Male Athlete list. Russell Wilson came in at 36, While Kam Chancellor made it to the 14th slot. 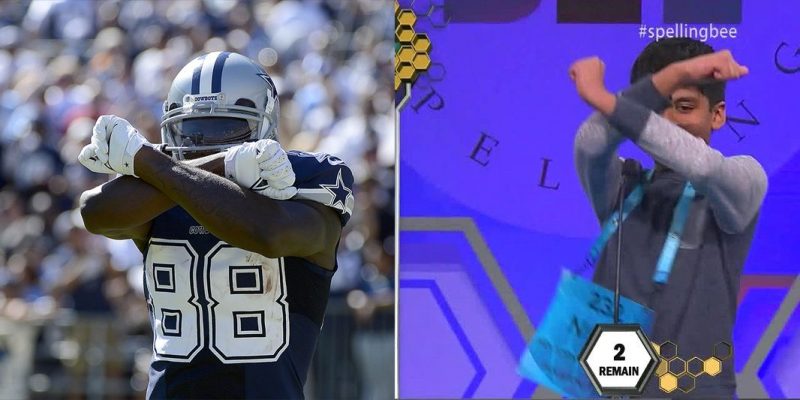 I’d love to see a cage match between JJ Watt (13th) and Kam for the top NFL spot on the top 50 list.

But I’ve got to give Dez credit for this cool story. Nice to see a legit NFL superstar reach out to fans. Even if it was just a tweet, lots more people know about the kid’s big win.

Check out their gallery of Steelers Pride featuring some cool tattoos as well as some really unfortunate ones involving flames and wolves.

I’m not sure babies should be kept warm with old Jerome Bettis jerseys either.

Byner has long since moved on from that infamous play by winning a Super Bowl in Washington. Still that one moment in time had to impact his life far beyond the gridiron.

According to Tim Masthay of the Packers, punters know the fear of losing their jobs….just like you accountants or auto workers reading this on your break. This guy is a realist and knows he can be replaced at any time so he keeps grinding.

You best do the same out there on the assembly line and tallying up those beans. There are people coming for your job right now. So you better adapt to the quickly changing marketplace the way Masthay adapts his form to improve hangtime.

Reports were that the former first rounder had rededicated himself to the game in order to get one more shot, which the Ravens gave him. Even if he was super motivated and putting in the work, it’s so hard to replicate being on an actual squad.

As Jerry Glanville famously said, “Unless your personal trainer is running into you with his car, it’s hard to prepare for football, outside of football.”