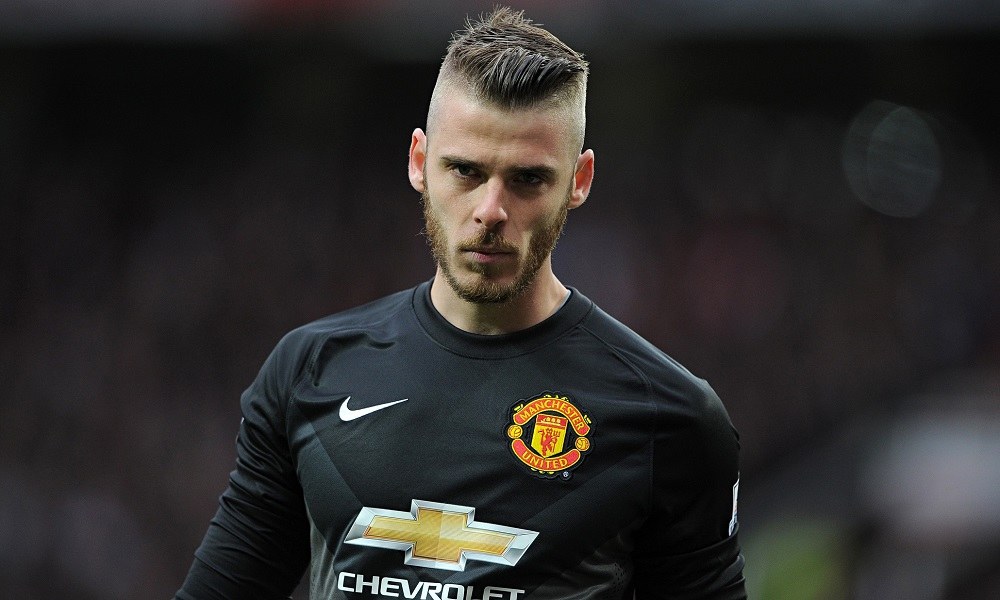 With 14 clean sheets in the 2015/2016 Premier League campaign so far, Manchester United’s David de Gea has surpassed his previous best of 12 clean sheets in the 2013/2014 season. The Spanish goalkeeper is undoubtedly amongst the best goalkeepers in the world and his performances for the Red Devils this season have been nothing short of brilliant. He is one of the prime reasons why United are still in contention for the top four spot.

Danny Rose and Toby Alderweireld have been a rock in Tottenham’s strong backline this season. Spurs are just four points behind the league leaders Leicester City and a lot of credit should be given to the impressive defensive contribution of Rose and Alderweireld. With 34 blocks since the start of the season. Leicester’s Wes Morgan certainly deserves a place in the Team of the season.

Arsenal had a good start to the campaign, and they were among the most prominent challengers for the league title in the first half of the season. Hector Bellerin has been one of the most consistent performers at the Emirates this season, but one can argue that Southampton’s Ryan Bertrand deserves the place in this line-up.

There have been plenty revelations this season. However, N’golo Kante was above everyone else. The 25-year-old Frenchman joined Leicester from Caen last year and has now taken the English League in his stride. Kante has made more tackles (149) than any other player in the PL this season. For his brilliant performances throughout the season, he should be among the frontrunners for the Premier League Player of the Year award. It seems quite imminent that the top European clubs will be pursuing the midfielder in the summer transfer window.

Riyad Mahrez was another star performer in Claudio Ranieri’s team. The Algeria international produced many moments of magic this season and was almost unplayable at one point. After bagging 16 goals and 11 assists this season, it will be interesting to see if he is a one-season wonder or not but this season he definitely deserves a spot in the Team of the Year.

Dele Alli has arguably been the best young player so far this season. His incredible strike against Crystal Palace can easily be named the ‘Goal of the season’. Last but not the least, Dimitri Payet is the fourth midfielder in this line-up. The Frenchman has delivered on occasions when Slaven Bilic’s team needed him the most. Dimitri Payet has had a hand in 18 league goals this season for West Ham. Also at present, he is the best free-kick taker in the league by some distance.

Harry Kane (24) has scored more goals than recently-relegated Aston Villa. He is competing with Jamie Vardy for the Premier League Golden Boot. It is quite evident that Kane has been very influential for Spurs yet again this season but his compatriot Jamie Vardy is comparatively a more important asset for the Foxes at present. Jamie Vardy’s goals (22) have won Leicester 21 points in the Premier League, more than any other player for any team.