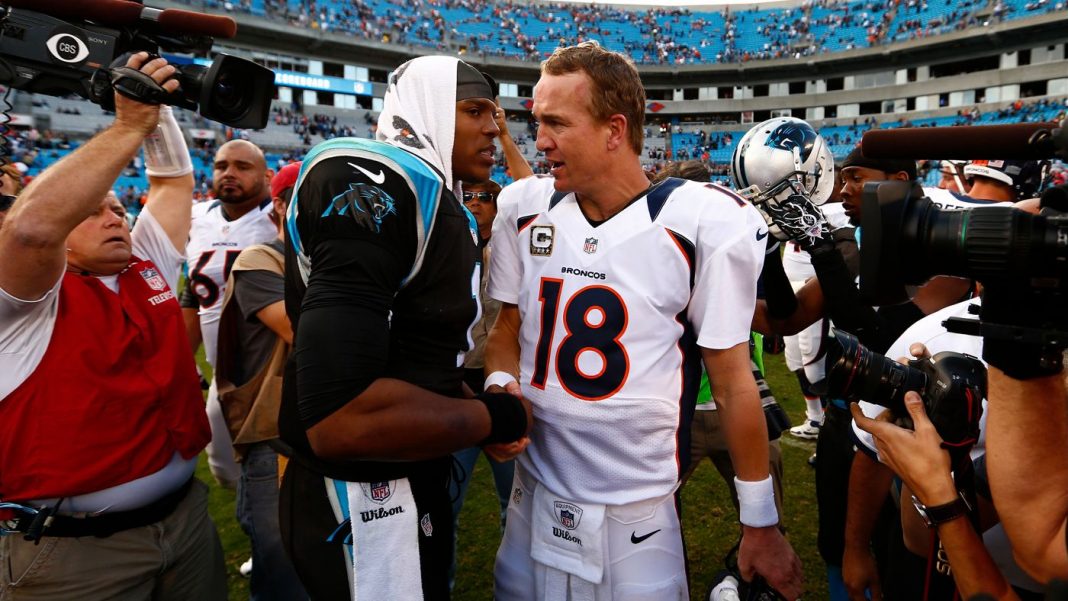 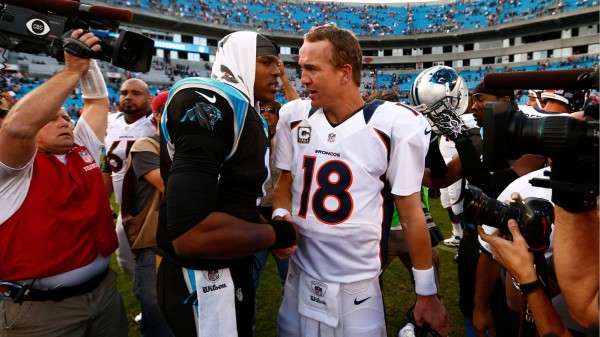 On one side we have the Denver Broncos led by the greatest quarterback in NFL history, Peyton Manning, who will also be the oldest QB ever to start a Super Bowl. The pocket passer. The greatest football mind of a generation. The former face of the league itself. The five-time MVP.

On the other, the Carolina Panthers with Cam Newton under center. The arrogant star. The scrambler. The model for young quarterbacks everywhere. The emerging face of football. The front-runner for 2015 NFL MVP.

It’s been quite the season for both these men. For the first time in Manning’s career, it wasn’t he dragging the other 52 men across the finish line. The Broncos top-ranked defense did its fair share of dragging as well in 2015. The Panthers, on the other hand, didn’t lose a game until Week 16, yet they still had to deal with criticism and questions about how good they really were.

Manning proved he’s still got it. Newton shut everyone up.

The past vs. the future. And what better stage than Super Bowl 50.

“There’s no question, this is a sweet day,” said Manning. “This was a sweet victory. To me, this victory sort of it a great example of what this entire season has been like. It hasn’t been easy.”

And now, the man who was too old and the one who simply wasn’t good enough are both one win away from football immortality. Manning has been there three times before, but it’s been about nine calendar years since his Super Bowl XLI victory with the Indianapolis Colts after the 2006 season.

For Newton, it’s his first shot at the Lombardi. The Broncos routed the Panthers 36-14 back in 2012, but Manning and Newton are much different players three seasons later.

Carolina has opened as 4-point favorites, but that number will change constantly over the next two weeks.