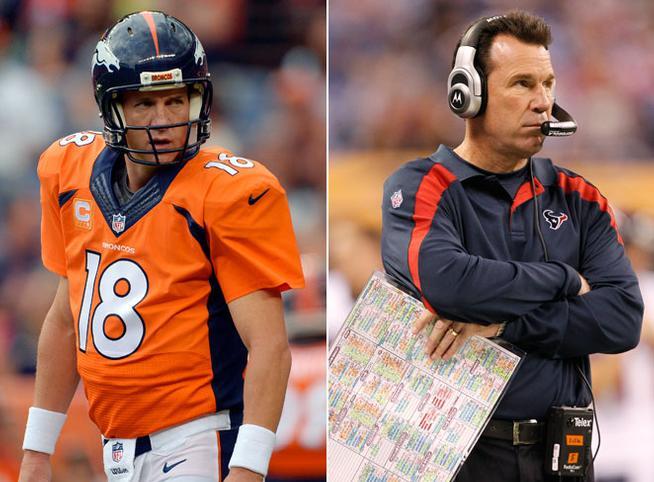 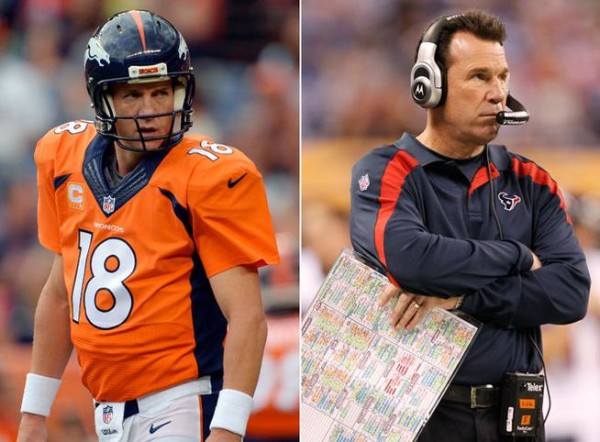 The Denver Broncos are a very sloppy 3-0 right now after a number of close calls and a handful of great defensive plays. In fact, the Broncos are traveling to Ford Field to take on the Detroit Lions at the bottom of the barrel in total yards. Definitely not something we’ve come to expect from a Peyton Manning led offense.

Sure, Peyton is getting older, but if the second half of the Thursday Night Football matchup with the Kansas City Chiefs is an indicator, he hasn’t slowed down too much—that is, when he’s allowed to run the offense his way.

First-year head coach Gary Kubiak came in with the intention of working his system around the Broncos’ star quarterback. So far we haven’t seen much of that. The Week One outing against the Baltimore Ravens didn’t give much hope for the future as Manning was sacked four times and only able to complete 60 percent of his passes for 175 yards and a pick-six. It took a matching Aqib Talib pick-six on Joe Flacco to win that game.

The Chiefs game started out just as poorly. Manning couldn’t get anything going, C.J. Anderson was no help in the run game, and the offensive line was still atrocious. At halftime, Manning said enough is enough and convinced Kubiak to switch to a shotgun-based offense. Manning had three touchdowns after the switch including a game tying drive and touchdown with less than a minute left in the game.

Despite the proven success of Manning’s leadership and offensive style for the Broncos both this past Thursday and over the past three seasons, Kubiak announced this week that they would be sticking with his conventional scheme.

“You stay committed to what you believe in,” said Coach Kubiak. “You don’t run away from something, you keep working at it.”

The Broncos aren’t in a rebuilding stage yet. They will be after Manning retires. Maybe you should stick with what works, Gary. You can’t teach an old dog new tricks.