Home All News Tech News Persistence Surveillance Systems: Taking Down Crime One Privacy at a Time 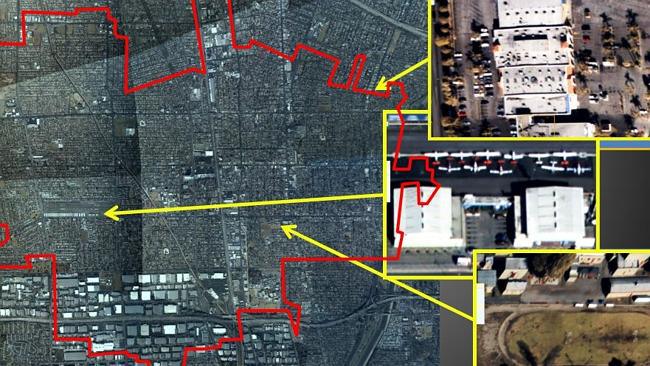 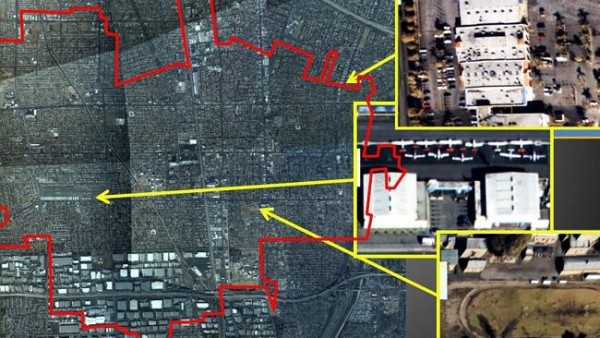 Remember those old TV shows and movies where both the protagonists and antagonists seem to see everything that’s happening during an event or mission via a big screen? You’ve probably asked yourself, where are the cameras? Who’s shooting the whole thing? Then chalk it up to ‘very advanced monitoring equipment’. That’s the premise for one of Michael, Crichton’s novels which is Prey where millions of experimental nanobots assemble themselves into tiny airborne cameras everywhere possible so users can get sit-reps of any event. While as advanced, a company called Persistent Surveillance Systems (PSS) has created a system which can film or monitor entire cities 24/7 for use in fighting crime.

The whole undertaking sounds awesome, worthy of that famous dark costumed billionaire crime fighter who monitors his city with drones in one alternate future. But basically, the Persistent Surveillance System monitors a city or a city section via an airplane circling at 10,000 feet, just like how Google created Google Earth. It’s the same concept as a closed-circuit TV camera except the range is much larger. Instead of one’s front lawn, the camera is pointed at several city blocks. You get the picture.

So what would you do if you think you’re being watched? You’d think twice before going through with what you’re planning. Criminals would think twice before committing any crime. That’s one of the ways the Persistence Surveillance System can reduce crime in its city of jurisdiction. The method seems creepy especially in this now privacy-conscious society. It raises questions about its potential to zero in on persons of interest and monitor them like in Will Smith’s Enemy of the State. But as mentioned, it should be no different than being monitored via CCTV camera in a secure facility. 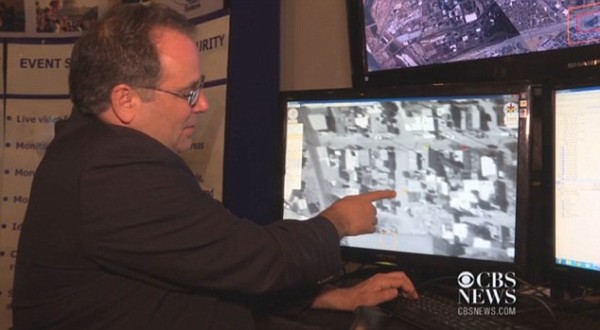 The other way Persistence Surveillance System is 24/7 filming and monitoring of an entire city and zeroing in on a crime in progress or minutes after a crime has happened and help in locating the persons involved. The system has been tested to solve crimes within minutes after they happen. PSS was an idea conceived by Air Force Institute of Technology Professor Mr. Ross McNutt who at the time was working on a way to minimize casualties of improvised explosive devices during the Iraq war. The system worked so well that it garnered the support of the US Air Force and was given a billion dollars in funding to enhance the system. After the war, McNutt and company continued their enhancement of the PSS.

If the system helped protect American soldiers during the war, it was time to field the system in urban jungles to fight a different war; the war on crime. PSS is currently being employed in several cities with very high crime rates such as Dayton Ohio where McNutt claims the system managed to lower down the crime rate by as much as thirty percent. It’s uncertain how many Dayton residents know they’re being watched by a plane at 10,000 feet, but Persistence Surveillance is counting on that awareness for criminals to think twice before committing a crime.

There are always two sides of the coin when it comes to surveillance. People that value security and people that value privacy. In crime-ridden Dayton, there are many who would gladly trade in some of their privacy for added security. Some would beg to differ however and say the government has no right to know where they are at any given time, or are simply afraid the system could be abused and used for other than what was originally intended, that is, to fight crime.

When faced with the question, McNutt claimed that he set up policies that will prevent such use:

“…We have developed a whole host of privacy policies and procedures that protect people privacies. In addition, we have designed the system to be limited to one pixel per person which only allows us to barely see a person and track them to a car. We only support reported crime investigation and ongoing criminal investigations…”

One pixel doesn’t leave much room for any skin shots even if someone reports an outdoor shower in progress, but many people, including criminals don’t know that, especially after being groomed by movies and TV that satellites can see them through their bedroom windows.

With systems such as PSS, lessening crime by a third where it’s deployed may be considered a blessing. A couple of more years’ worth of tweaks, PSS may be able to identify criminals on the spot, in the act of committing a crime. Making it easier for governments to impose order and concentrate on the economy. Other cities plan on implementing PSS including Philadelphia and Baltimore. International markets include London, Moscow and Mexico where drug and gang-related crimes run rampant.

It’s difficult to judge the PSS system especially with a noble premise, unless it’s used in places like North Korea. It’s always better to think the government is keeping an eye out for you than having an eye on you.