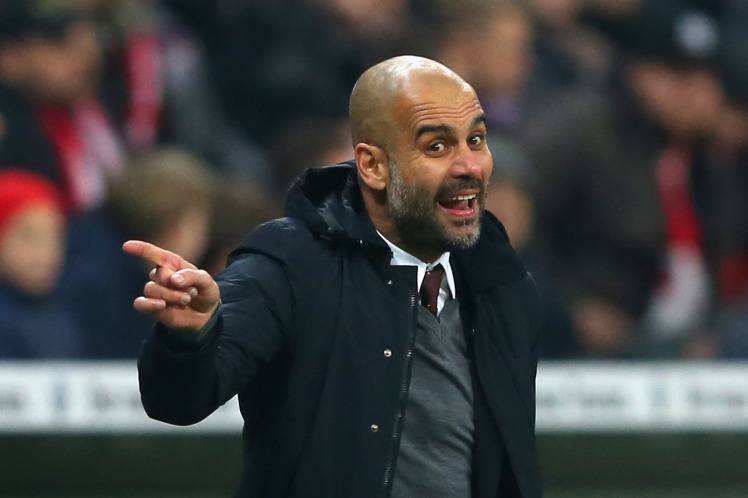 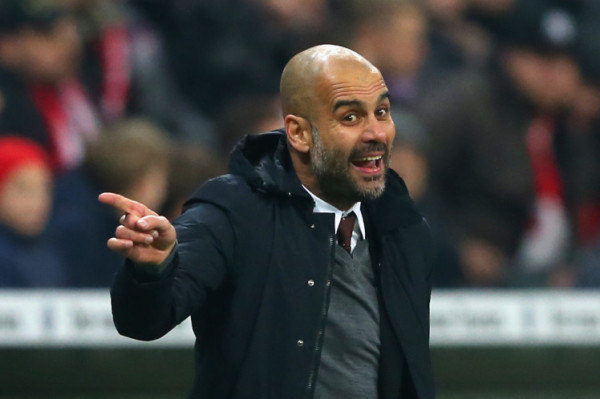 Jurgen Klopp has labeled Pep Guardiola as the best coach in the world, and he insists that the former Barcelona manager will improve the Premier League if he arrives in England next season.

The Liverpool boss believes that his former Bundesliga rival will make the league harder for all the other teams.

“If this rumour is as well-tuned as all the other transfer rumours in England then Pep will go somewhere else completely,” Klopp joked with Bild.

“But if it really happens, then in comes perhaps the best coach in the world.

“That would make it that bit harder for all the other teams in the Premier League.”

Guardiola, who is linked to Manchester City, will be replaced by Carlo Ancelotti at Bayern Munich at the end of this season.

Ahead of a trip to struggling Sunderland on Wednesday, Klopp said: “We have had very, very great moments and games, but also a few less good results.

The former Borussia Dortmund coach is satisfied with his team’s performance so far. He feels that the Reds could have been in a better position, but he isn’t much worried as we have 19 more games to play this season.

“But this is, for anyone who thinks a bit, completely normal. So far everything is completely fine. Clearly, things still might be a bit better, but it could have been a lot worse.

Klopp also said that he is enjoying life at Anfield.

“One thing is certain: Liverpool is a really cool club, and it’s great fun to work here.”

Klopp believes that the Reds need to be more consistent and do their best to grind results in what he describes as the most important time of the season.

“Now the next station is Sunderland, and we have to go there and be concentrated from the first second like we were against Leicester.

“It was a really good start in that game – I was happy about this – and now we have to do it again.

“That’s the thing. If we do this, then we can get results in a row. But it’s no present, we have to work for it.”

“It’s unbelievable, and you should take every one you can.”

The Merseyside giants will come up against Slaven Bilic’s West Ham in their first fixture of 2016. Their first FA Cup match this season will be away at Exeter City.