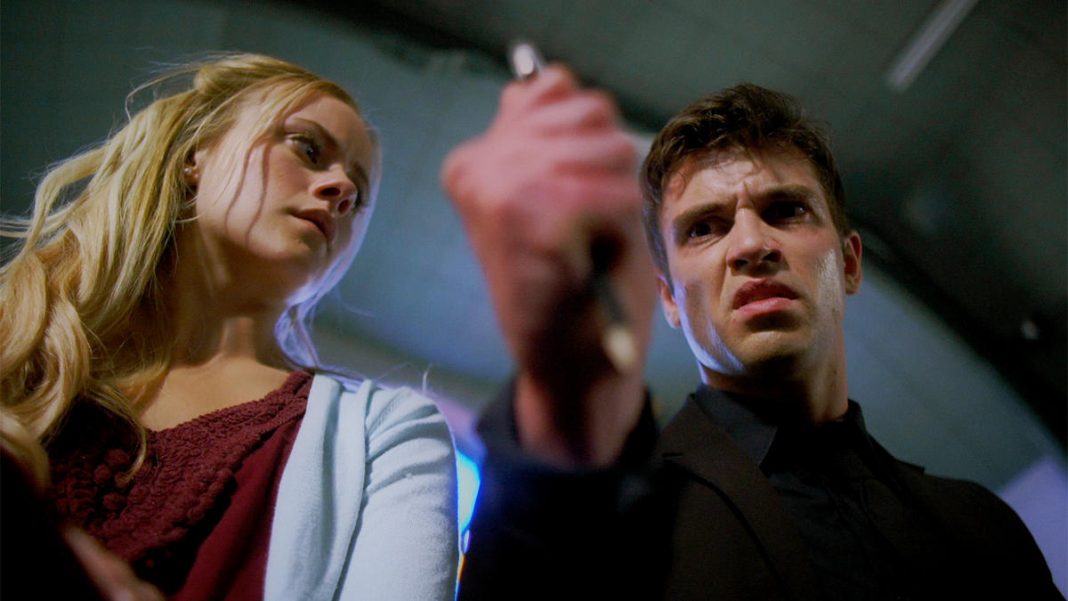 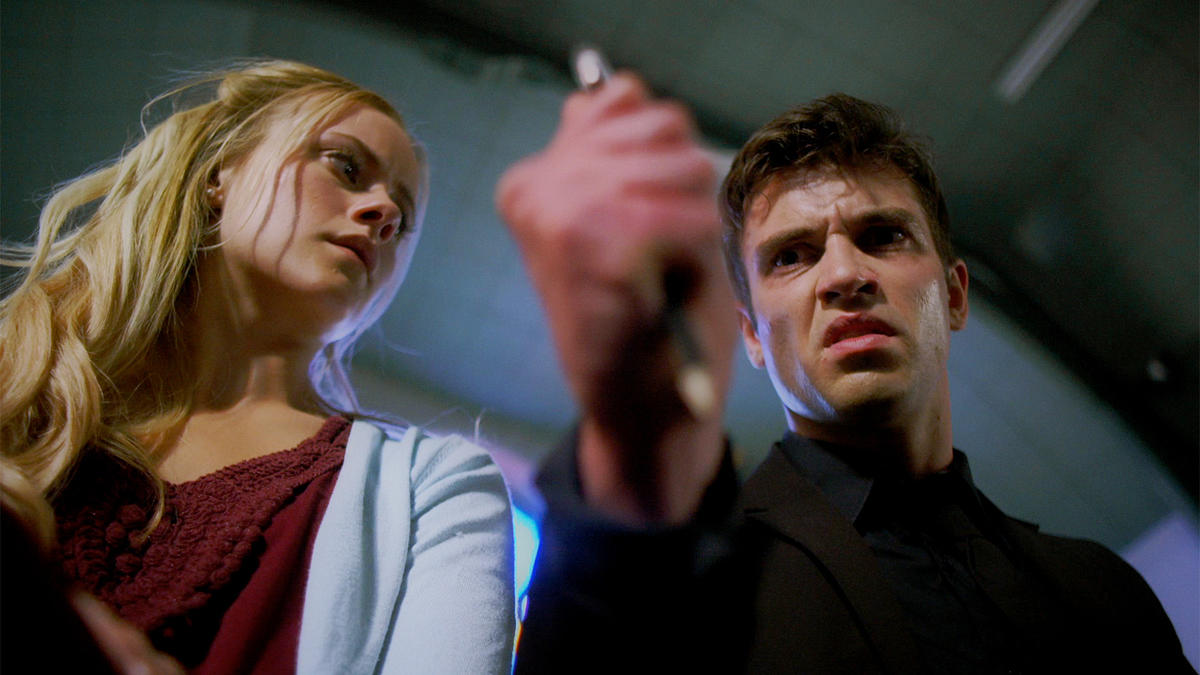 “Paranormal Witness” teaches us that when you’re asked to sign a contract in blood and then burn it, it’s just never a sign of good things to come. Maybe in the short-term, but that interest accrued adds up real quick and payment due even faster.

Eric moved out of his parents’ farmhouse when he was 22, after which his family started experiencing strange events. His mother, happy to finally paint Eric’s old bedroom with brighter colors, felt like she was being watched. His young nephew Gage spoke of a ‘tall man’ standing near his bed, much to the chagrin of Gage’s mother Ashley and her husband, Chris. The last straw was when Eric’s mother was pulled under her bed by some unseen force, after which the family called in Pastor Owens to investigate.

Eric came home for a visit during the investigation, and Pastor Owens was quick to notice that the young man was hiding something. Alone with the Pastor on the front porch, Eric finally shared a dark secret he’d been keeping since he was 16 … 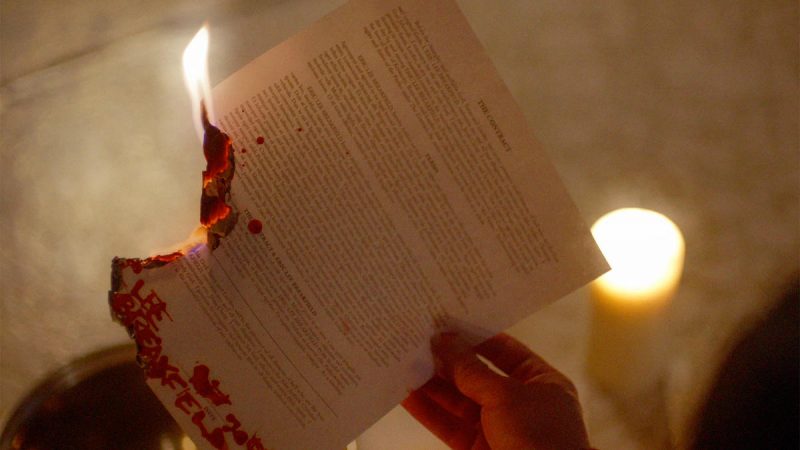 As a teenager, Eric was quite the video game enthusiast, though his social skills and school grades suffered for it. One day in an online chat room, Eric was approached by a user called ‘Magus’ to try out a new game called The Contract. As the game seemed to have earned rave reviews from other users, Eric dived in, thrilled by the immersive role-playing in which you have to try to beat the Devil. Later, Eric agreed to Magus’ offer to take the game to ‘the next level’ … even though it apparently required an actual blood pact.

After Eric signed his name in blood and burned the paper contract, everything changed. His grades improved, his wardrobe got fancier, and he soon found himself with something of an entourage. He even got Marnie, the most popular girl in school, to go out with him.

And then it all went to Hell. Soon, Eric was being tormented by Magus day and night, demanding that he help in bringing ‘new recruits’ to The Contract. Eric started hearing voices in his head, telling him that Marnie was cheating on him and deserved to be killed, and to kill his own mother. One Sunday in church, the voices told Eric to stab a little girl in the neck with a pencil … and he almost went through with it! 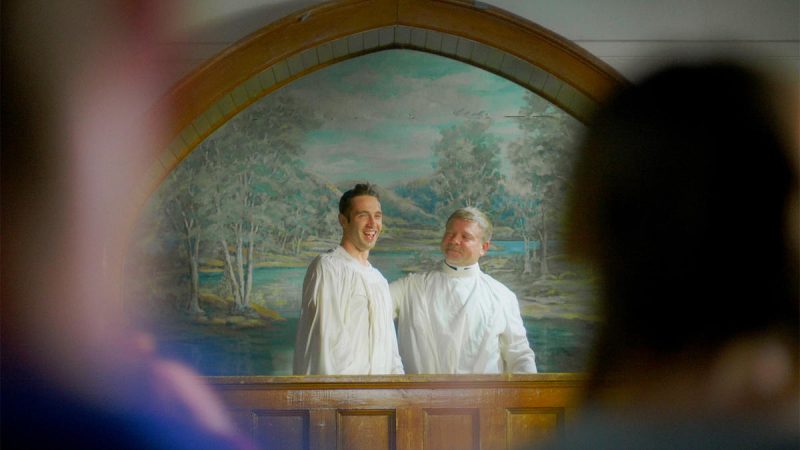 Desperate for a way out, Eric thought that getting baptized would save him from this unholy pact. It seemed to work, at least for a while, as the voices stopped and Eric got his life back on track.

Now, it would seem that Magus, aka The Tall Man, has returned … and has his sights on Eric’s young nephew, Gage. 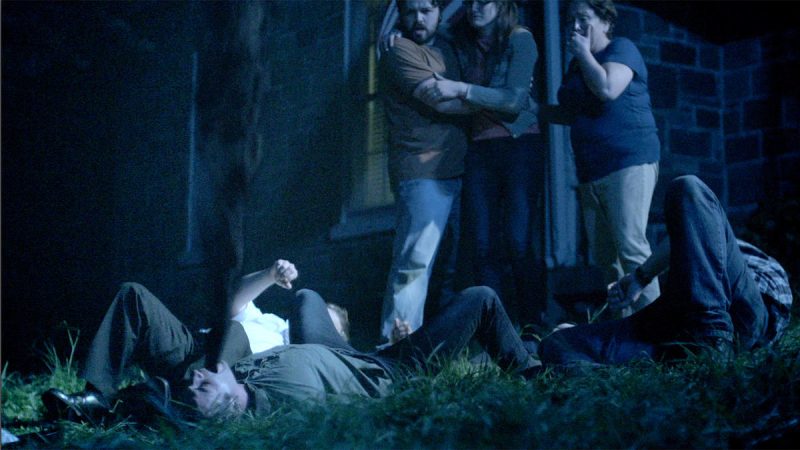 Pastor Owens proceeds with blessing the family with holy water, though when he makes the sign of the cross on Eric’s forehead, Eric becomes covered in sweat. He leaves the house to get some air, though he’s soon being held down on the front lawn by his father and Pastor Owens as he lets out an inhuman growl and thrashes about. Pastor Owens is forced to do an impromptu exorcism on Eric, after which a black mist erupts from Eric’s mouth, seemingly freeing him from the curse.

Eric survived the ordeal and has since realized that life isn’t a game. There are no extra lives … just one, and you’ve got to be careful what you do with it!