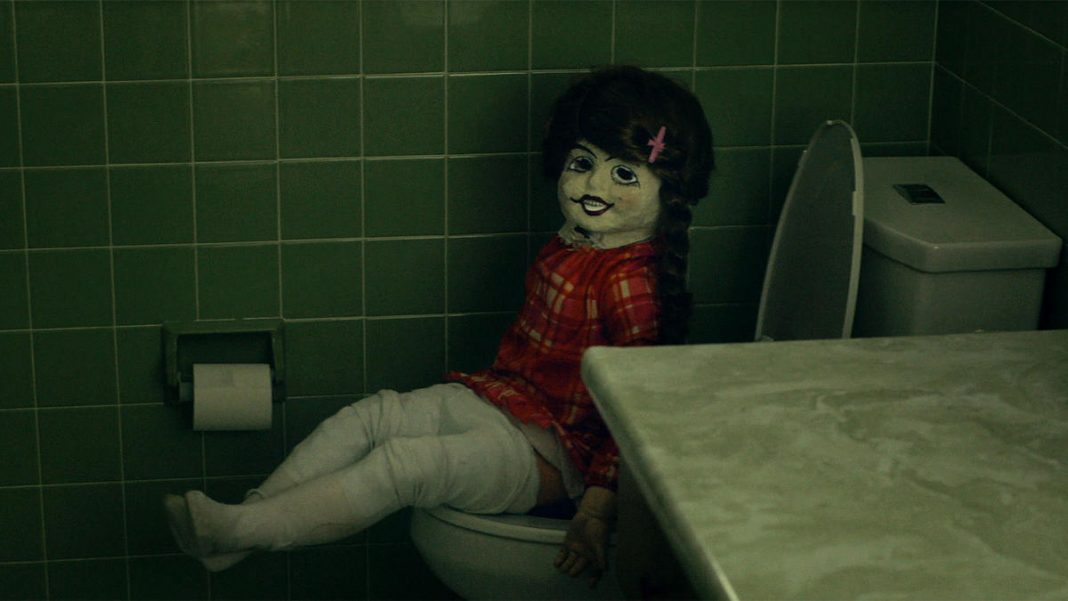 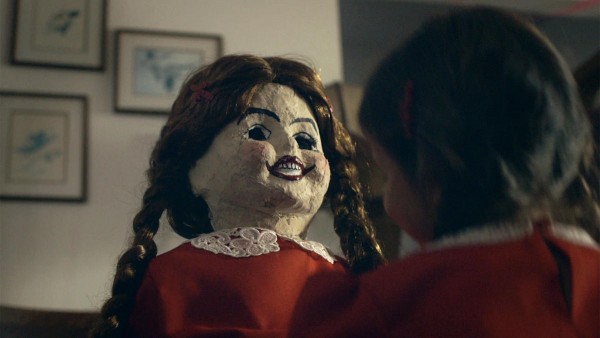 It’s a creepy doll on this episode of “Paranormal Witness,” and the Platt family told the story of their daughter Heather’s childhood baby doll that she carried with her everywhere. Heather’s sister Lisa said Heather was always a fun and outgoing child. Heather’s aunt gave her the favorite baby doll as a birthday present. She said that the doll looked exactly like she did. Heather named the doll the Suzy Doll.

One night in the middle of the night Heather’s mother, Linda, said she heard a noise in their house. She woke up her husband Gerry and told him something was downstairs making noise. He heard a growling sound and thought it was an animal in trouble. They looked out their bedroom window and saw a shadow coming up the road and then suddenly it was gone. One morning Heather was eating breakfast with Suzy Doll sitting on the couch behind her. Heather left the room to go get a drink and went back in the room. Suzy Doll was now sitting on a chair instead of the couch Heather had left her on.

Later, Gerry went into their living room and saw furniture rearranged and piled on top of other furniture. Heather was sitting in a chair in front of the TV, but there was only static on the screen. After calling her name, Heather got up and faced her dad.

Heather and her sisters kept hearing the sounds of children playing, but they didn’t know where the sounds were coming from. Lisa woke up the next morning with hair on her face and eyes. She went to her mom, who found a circle where a bald spot was on the back of her head. They took her to a doctor and the doctor ran tests to see what was wrong with her. 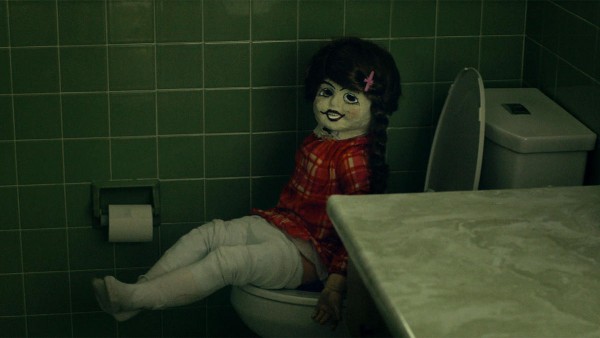 The family found Suzy Doll sitting on the toilet, which was Lisa’s boiling point with the doll. Linda said she thought someone was playing a joke on them. One day when Gerry was home alone and sleeping, he woke up to hear noise coming from downstairs. He went downstairs and the kitchen was trashed again. The front legs of the kitchen chairs were on the table while the back legs were suspended in the air. When he picked Linda up from work he told her about it. She told him the kids were just playing a joke on him but he insisted the kids weren’t responsible for this.

The next day Linda moved Suzy Doll from the couch to the rocking chair. Linda sat down for lunch and saw the beads in her doorway start to move and shake. She also saw marbles thrown down the steps, making her think there was an intruder in the house. She took a kitchen knife and went upstairs to investigate. She went in the girls’ room and opened their closet. A baby doll fell of the top shelf.

Linda went back downstairs and saw marbles laying on the floor in the living room. The then marbles disappeared. Gerry and Linda realized there was a supernatural in their house. 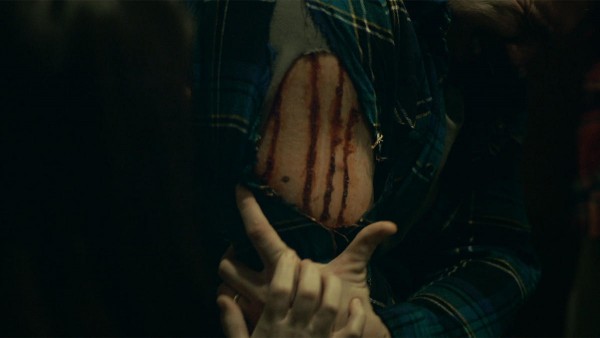 Gerry was sitting on the bed when something hit him in the side and knocked him to the floor. He looked up and saw the knobs on the bedpost which then came flying at him. He called Linda upstairs and she found him with a bleeding shoulder. 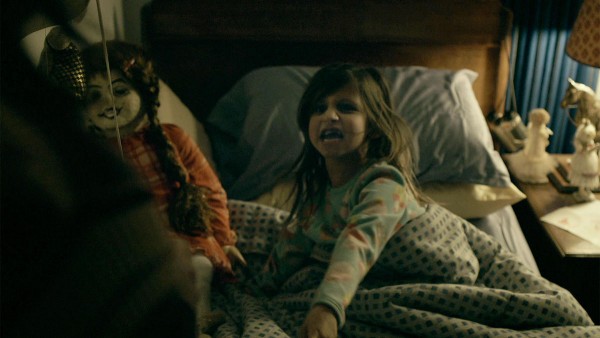 Linda and Gerry brought someone into their house to get rid of the supernatural. The family held hands around a lit candle and Linda felt like she was being touched on the ear. A strong wind blew the candles out and Heather was heard screaming from her bedroom. The supernatural was speaking through Heather and telling everyone to get out. Gerry asked if she was possessed but was told she wasn’t yet. They determined an exorcism would have to be performed. A priest performed the exorcism and less than one minute into it the rocking chair started rocking with the baby doll in it. The curtains were blowing violently even though the windows were closed. Linda then realized everything bad that happened in the house happened in a room where the baby doll was. The family was told to go outside so the Priest could complete the exorcism. They prayed that they would be protected. From outside Linda realized the exorcism didn’t work so the baby doll would have to be removed from their house. She threw the doll away even though she made Heather cry by getting rid of it. When Linda saw the garbage taken away she knew the baby doll was officially gone. Heather said she never owned another baby doll again after that. Linda said she often wondered where the baby doll is now.