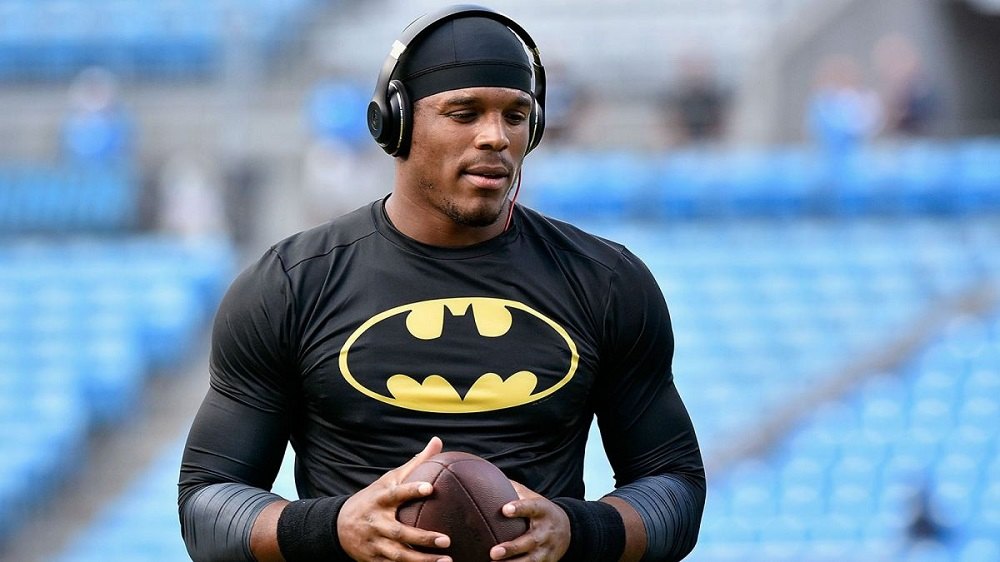 Is Football ‘Too Much’ for NFL Panthers MVP Cam Newton?

After a significant loss to a division rival, a head coach can expect some pressing questions on how the team plans to move forward. The Carolina Panthers were thoroughly embarrassed in their 48-33 loss to the Atlanta Falcons, and head coach Ron Rivera was then subject to such inquiries.

It started with the injury of quarterback Cam Newton who was diagnosed with a concussion following a fourth-quarter hit by rookie linebacker Deion Jones on a two-point conversion attempt. Does Rivera, a former NFL linebacker himself, blame Jones for the helmet-to-helmet blow?

“Well, to me,” said Rivera, “Because as a defensive player, you see the guy coming to the goal line and your estimation if he hasn’t crossed it yet, you’re gonna pull the trigger, and I think that’s what the young man did.” 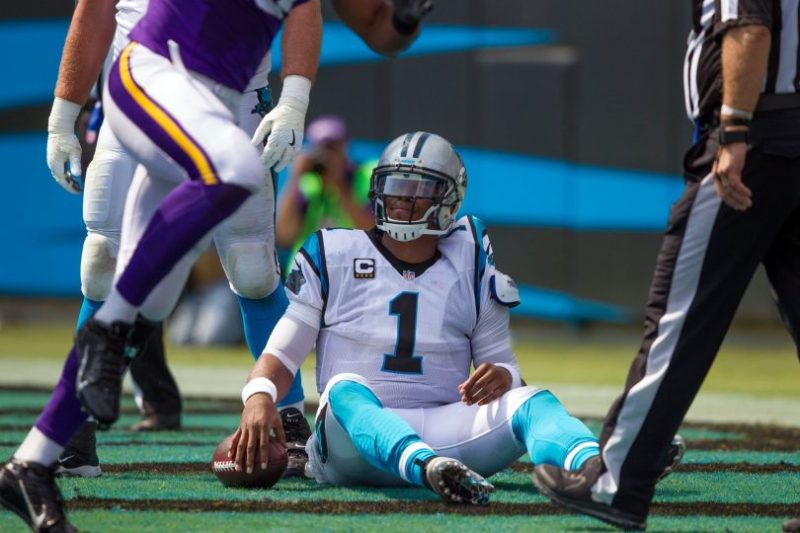 Then the issue of protecting Newton arose. Last week, the Minnesota Vikings sacked Cam eight times. Yes, eight is an insane amount of sacks. Not all of them were Newton’s fault, but as a running quarterback, he exposes himself to a number of hits.

So, is the contact too much for Newton? Is the reigning NFL MVP unable to take it?

“He’s the one who can answer the question more than anybody else,” said Rivera. “I just think we try and do the best we can to protect him. That was a play where he had receivers out in routes, and he elected to run with it. Again, that’s who he is. He’s not gonna go quietly. He’s gonna fight and scratch and claw, and because of it, he gets exposed. And again, there are most certainly some that I wish he’d be careful of it even moreso. Again, I thought the protection, the things we wanted to do protections, the different chips that we used, the techniques that we were using.”

The Atlanta Falcons only managed to get Cam down once, a definite improvement. But is that still too much?