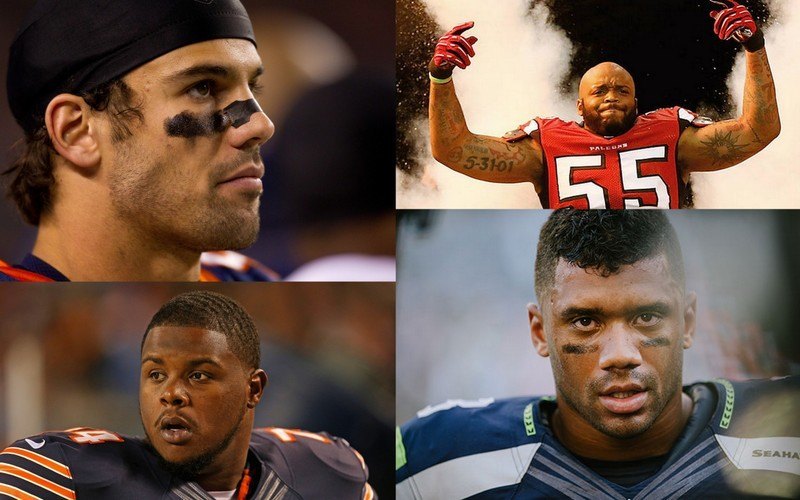 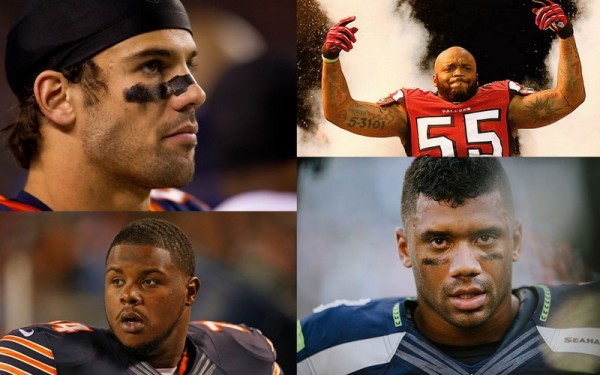 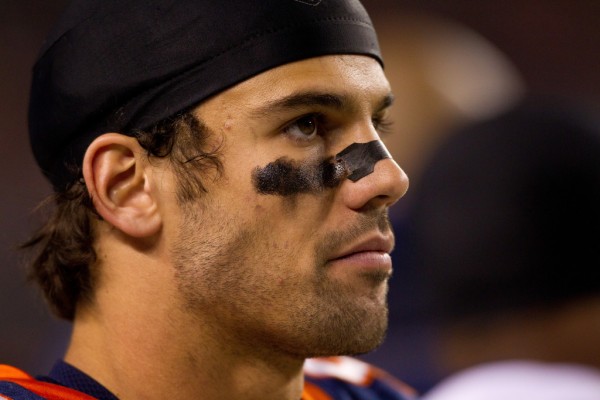 Eric Decker: Over the past two seasons, Decker has enjoyed the perks of playing with quarterback Peyton Manning. In 2012 and 2013 Decker had over 1,000 yards and 11 touchdowns—a significant improvement from his first two seasons with the Denver Broncos. What people do not release is that Decker had the highest drop rate in the NFL this past season, dropping over 30 percent of passes thrown his way. The New York Jets recently dropped over $30 million on the NFL drop leader, but they may not like what they receive. 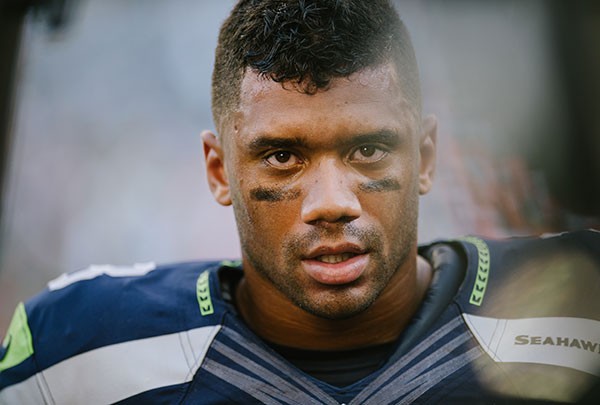 Russell Wilson: Wilson has received the ‘Joe Flacco treatment’ since winning Super Bowl XLVIII—that is, he has been vastly overrated because of the Super Bowl victory. Make no mistake, the Seattle Seahawks won the Super Bowl because of their record setting defense, not because of Wilson. Wilson is the perfect example of an average quarterback with a Super Bowl caliber team. Wilson is not a horrible quarterback, but he did nothing to deserve his name being put into the MVP discussion this past season.

John Abraham: This is probably not a name you were expecting to see—after all, Abraham was had 10 or more sacks in eight of 15 years in the NFL. The problem with Abraham is that these sacks never come when his team needs them. Abraham racks up a lot of sacks against bad teams. For example, in 2013 Abraham had 11.5 sacks; but only three of his sacks came in games against teams with a winning record. Instead, most of Abraham’s came against teams like the Houston Texans and Jacksonville Jaguars. 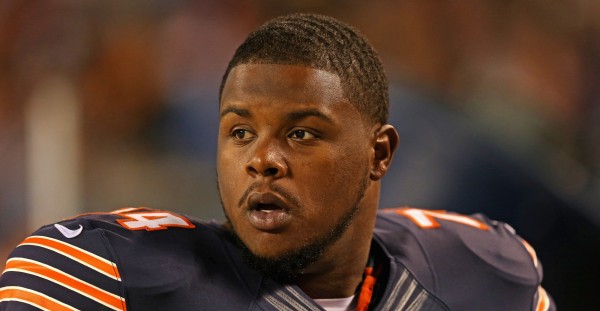 Jermon Bushrod: The former New Orleans Saints offensive lineman just signed a huge 5 year contract with the Chicago Bears worth over $35 million; however, Bears quarterback Jay Cutler may be in for a rude awakening this season with Bushrod on the line. Sure, Bushrod did not give up many sacks this past season; but that is mainly thanks to quarterback Drew Brees‘s ability to get rid of the ball quickly. Bushrod did, however, give up a lot of knockdowns and cause a lot of pressure for Brees. Cutler is not nearly as good as Brees when it comes to dealing with pressure and getting rid of the ball quickly; so unless Bushrod greatly improved over the offseason, Cutler may be on the ground even more than he was in 2013.