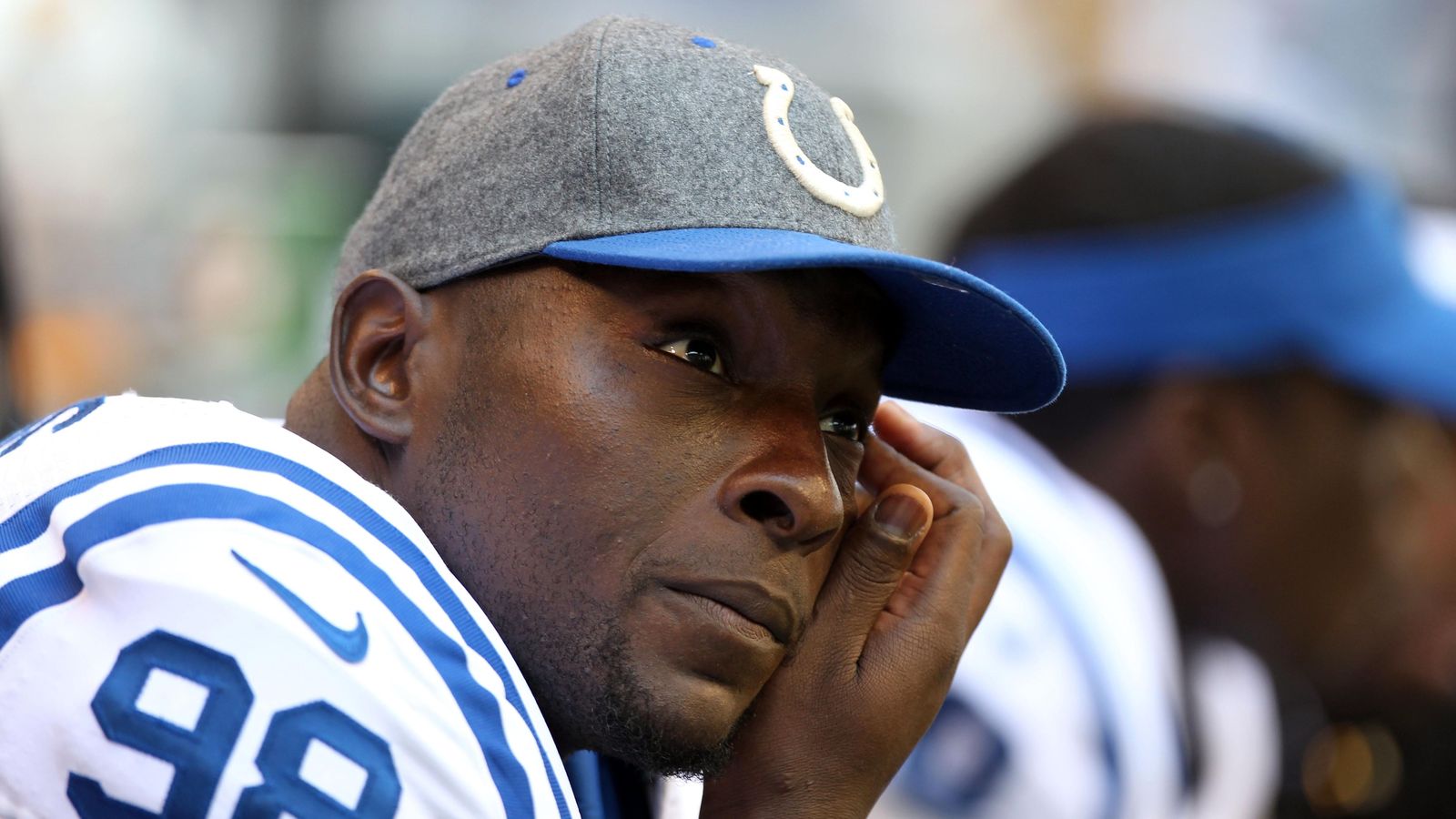 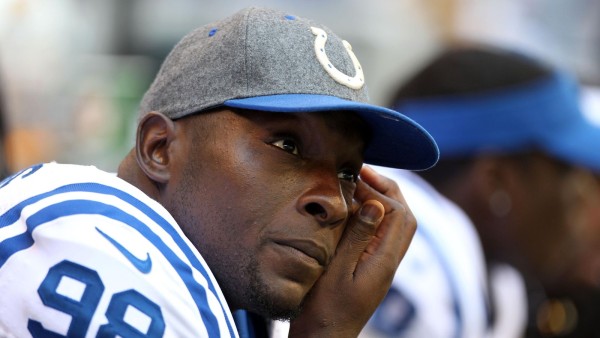 NFL Training Camp is about two weeks away, and football season is knocking on the door. Not everyone is getting excited for Week 1 though, as a handful of big-name players remain unsigned months after the start of free agency. Among these veterans are a good number of defensive linemen and sack artists—slightly past their primes, but still fierce nonetheless: