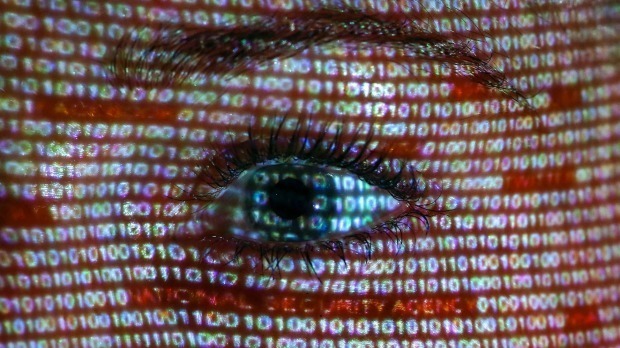 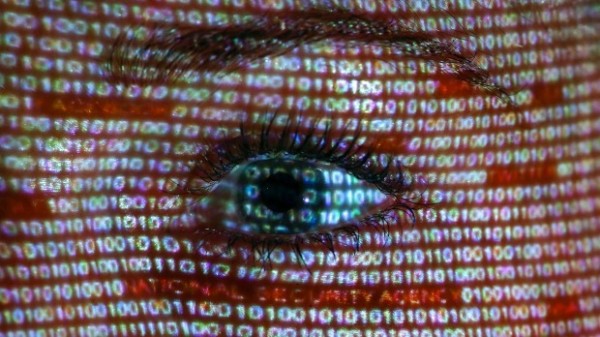 VPNs or Virtual Private Networks primarily in the areas of business and secure transactions. However, in Australia and the rest of the world for that matter, VPNs have found a new use — to watch Game of Thrones, Breaking Bad, Orange is the New Black, The Walking Dead, Firefly, Supernatural, The Flash, Agents of SHIELD, Sherlock and tons of other TV shows that are not immediately or locally available in their countries through streaming services such as Netflix, HBO Now and Hulu. In some circles, such an act is tantamount to piracy while others argue that as long as they’re paid subscribers, such content should be available no matter the location. Now VPN services are under threat down under. Australia seeks to pass a law that could outlaw VPN use.

The intense popularity of the above shows and their immediate unavailability has sparked a massive usage of VPNs in Australia simply for the purpose of watching. It’s estimated that over 200,000 Aussies use VPNs to watch the latest episodes of these shows as well as many other fan favorites in order to keep themselves updated. This is also due to the buzz these shows have generated in social media. What’s a couch potato to do when there’s literally nothing on TV—locally? Oh, they’re available locally alright, several seasons behind, even trumpeted as new.

It is indeed frustrating in itself to see the preview trailer of a new episode of your favorite show on Facebook or Twitter and end up with static and a message saying that the content isn’t available in your location. What’s more frustrating is to see these spoilers when the local content is two seasons behind. Such is the case of UK viewers where Supernatural is one season behind. So to see these trailers, shows and other geo-blocked content, users resort to using VPN services to mask their IP address on their end and convert it to a more acceptable one on the other end enabling users to view and even download blocked content.

But VPNs are more than just for viewing TV shows. Virtual Private Networks are very important business tools especially for businesses with employees that work in the field or for businesses with branches separated by vast distances. VPNs allow these businesses to act cohesively and to operate as if connected by their internal network. VPNs are also used for security, to pass encrypted signals from one point to another by tunneling through the internet keeping others from intercepting these signals.

Here is the ominous first line of the bill:

“The purpose of this Bill is to introduce a key reform to reduce online copyright infringement. The scheme is deliberately prescriptive; it is intended as a precise response to a specific concern raised by copyright owners.”

No words were minced in the making of this bill. The specific concern refers to VPN services used by as an avenue in watching blocked foreign content which despite being readily and willingly paid for constitutes piracy. The notion of paid content being pirated sounds preposterous especially for the casual consumer. The main problem is rooted not to VPNs but the archaic TV distribution system still in effect today. TV studios sell the shows they produce to various local or foreign distributors or TV channels at certain prices. If I’m correct, older episodes are cheaper and the latest, exorbitant. These channels then have exclusive rights to distribute these shows to their locale and any other avenue except for imported DVDs would be illegal. That would mean that shows, viewed in Netflix, Hulu and HBO Now through VPNs, despite being paid for using US credit cards constitute piracy because the aforementioned channels don’t have the rights to show their shows in a certain territory held by entities with exclusive rights to such shows. These entities lose any sponsor revenue and the value of the shows they purchased drop significantly especially if the people watch them even before they’re aired. So if HBO just sold season four of Game of Thrones to Australian distributors, its detrimental to these distributors if Australians watch season 5 on HBO Now through their VPNs. Most would argue that it wouldn’t be their fault since there are a lot of avenues from which to get their desired content. The new law therefore targets the avenue, VPNs.

What are Australian businesses to do if such a crazy law gets passed just because people want to watch the newest on TV? Of course raise a furor. The new law however says that it will target VPN services that exclusively promote such an activity. These VPNs could simply say otherwise and drop their ads and the authorities would then have to stir up privacy concerns if they intend to pursue their case and peer into the data flow. So because they can’t bust them specifically, they’ll have to do it in general. This crazy bill however is not likely to pass if other non-media oriented corporations have anything to say about it.

The idea is still crazy and the bill that needs to be passed is the abolition of the archaic TV distribution model. Studios can easily distribute their shows among hundreds of distributors worldwide. Distributors can still play their shows on traditional TV for the non-connected masses and create online channels for those that can afford broadband and watch them anytime and anywhere. They can charge a small premium for updated episodes locally equal to what people would otherwise pay VPN services to watch.

It’s about time for the movie and TV industry to update themselves much like the music industry has. You can’t tear down the bridge everybody uses just because someone walks too fast.