Home All News Tech News Office 2016 Changes: Should You Notice or Even Care? 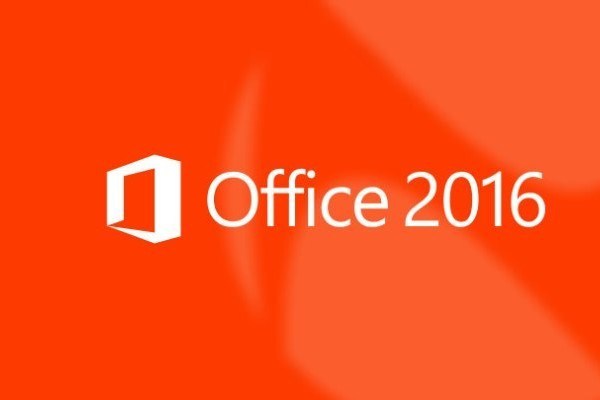 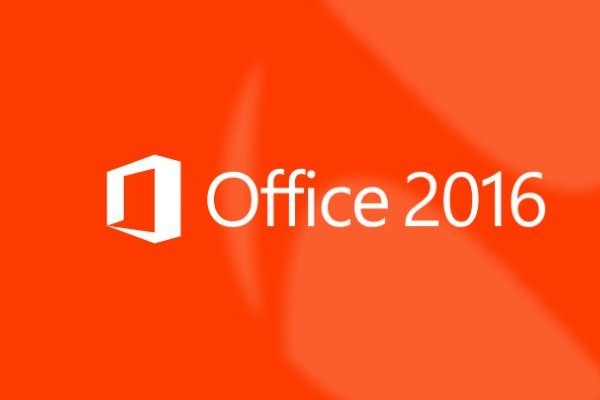 Microsoft Office remains the world standard of office suites. Its file formats are now the de facto standard for businesses that even competing office suites need to support them. People who opt for open source still need to set their formats to Microsoft’s in order to do business with the rest of the world. But since competing office suites don’t support them one hundred percent, businesses are forced to have at least one license in order to support the occasional email attachment from everyone else especially those macro-enabled spreadsheets. Microsoft Office is also one of Microsoft’s top cash cows which it needs to constantly improve and tweak in order to keep up with the constant changes in technology and workflow. Microsoft has just released its latest version last September, Office 2016, adding more and more features, foremost of which is improved collaboration. But has MS Office 2016 changed enough for you to notice or care?

Microsoft Office components (graphical versions) have been around as early as 1984 (Word 1.0), 1985 (Excel 1.0) and 1987 (PowerPoint 1.0) and were available only to Apple’s Macintosh computers. The suite itself was marketed as a package in 1989. MS Word was also available for DOS but was poorly received. Excel was initially available for Macintosh users and later overtook Lotus 123 when Lotus failed to port 123 to Windows. When Windows 3.1 and 3.11 took off, MS Office went along for the ride. The interface was elegant and intuitive, and the rest was history. MS Office is now at version 16 better known as MS Office 2016. The version number can be seen when using Windows Explorer to drill down the MS Office folder in Program Files. Office has since changed a lot by adding tons of features and interface changes, good and bad, since its days on the Macintosh.

Should you take notice or care for these changes? Yes, you should because often, Microsoft makes radical changes to this productivity suite in order to keep up with changing times, and many changes may not be to everyone’s liking or even go unnoticed as users don’t often go beyond using Word, Excel, PowerPoint, Access and Outlook. One major change Microsoft did was to change the interface, beginning with Office 2007, from using standard icon toolbars and menus to what it calls its ribbon interface which graphically categorizes and groups its functions into a rather large tabbed ‘ribbon’ on top of the screen. This did not sit well for veteran users as they had to re-learn where all their favorite functions were located. This prompted many users to shift to Open Source programs like OpenOffice or LibreOffice, which promoted the familiar Office 2003 interface or to grudgingly accept changes and move on as MS Office remains an unseated standard in the enterprise.

Over time, as a productivity suite, MS Office included several tools and programs apart from the big four, Word, Excel, PowerPoint and Access. Home and Student editions today drops Access altogether so if Access or other programs is an important part of a business, it’s important to know which edition you’re purchasing. Below are some major changes to the office suite. Some of which were either loved, despised or sadly useful but unnoticed.

Office Assistant – as MS Office became more feature packed, Microsoft introduced Clippy, an animated paperclip to walk users through tasks they wanted to get done. It was a wizard-based interface where users can enter questions in natural English but actually takes account important keywords. It was present beginning Office 97 up to Office 2003.

Microsoft FrontPage – as the internet took off in the 90s, Microsoft needed to sell its own WYSIWYG website editor and decided to include it in MS Office to further sell the product. FrontPage was included from Office 97 to Office 2003. This was replaced by Microsoft Sharepoint Designer.

Microsoft Infopath – is a useful tool for creating, filing and submitting electronic forms which promoted a more paperless office environment. Progressive offices embraced the idea as it simplified administrative workflow, but it didn’t prove to be popular enough as it was excluded in Office 2016 but will remain supported until the year 2023.

Microsoft Photo Editor – was a useful addition to the Office suite as it was a simple but handy image editor apart from MS Paint. It has since been replaced by the not as useful Microsoft PhotoDraw which was removed as well.

Microsoft Outlook – is a welcome addition to the Office suite which made its debut beginning Office 97 and remains a useful email client until today. It replaced and integrated functions of Microsoft Mail and Microsoft Schedule Plus of previous Office versions.

Ribbon Interface – or Fluent User Interface is a new interface paradigm which is supposed to group and simplify many functions of MS Office and is carried over to other built-in Windows applications such as Explorer, Paint and Wordpad. This change was not well received as it shifted and hid many Office functions and took up more screen space than necessary though the opposite can be said for power users who needed many of Office toolbars to be visible.

Microsoft Visio – formerly a non-Microsoft standalone product, is a very useful diagram and flowcharting tool. Though not bundled with Office, it is branded as a Microsoft Office Product.

Microsoft Publisher – is a simple desktop publishing program for creating flyers, brochures and similar material. It was included in Office beginning Office 97 and remains a part of many Office editions.

XML format – beginning with MS Office 2007, Microsoft adopted the Open Office XML formats. This new format changes common extensions such as DOC to DOCX and XLS to XLSX and allows versions from Office 2007 onwards to work with files without any version issues.

Microsoft OneNote – is a very useful note-taking program where users can enter text, paste images and insert tables anywhere on a page just like a notepad. Initially as a standalone program, it is offered as a core component beginning Office 2013.

MDI to SDI in Excel – this is a very unwelcome change for many Excel power users especially accountants who deal with several open spreadsheets at the same time. This change which started with Office 2013 results in workbooks being open in a separate instance of Excel instead of just one resulting in each open workbook having a ribbon and menu of its own. Though the ribbons can be collapsed, users unaware of this capability are forced to budget their screen space or purchase separate monitors to work more effectively with multiple open spreadsheets.

New in Office 2016 – includes the ability for multiple users to edit a single document at the same time through OneDrive or RealTime Presence, Improved grammar checking, more touch-friendly interface changes, snap functions, smart scrolling and new business intelligence functions in Excel, intelligent recent file attachment in Outlook, the new Clutter folder also in Outlook and the unfortunate exclusion of InfoPath from the suite.

These are just some of the major changes in Office’s long history. There are plenty more changes, tweaks and variances in its many editions. Some of which are useful while others are debilitating, nonetheless, Microsoft Office remains an important application for businesses worldwide and is a significant revenue earner for Microsoft. Should you notice or care? Very much so. For example, components come and go, and some of those components are very useful but unpopular and would remain as part of the suite if usage was promoted. Also, the additional tools and components provide more efficiency at work if used properly. Office users need to emphasize to Microsoft the importance of some tools, features, components and interface elements to prevent them from removing useful ones and improving those that need improvement and to address those with issues. Microsoft should also provide users with more education, tips and tidbits in order for these features to be useful and to bring obscure elements into the forefront by showing tips everywhere from Windows boot-up, intro screens of other apps and occasional pop-ups at the Microsoft and Office website.