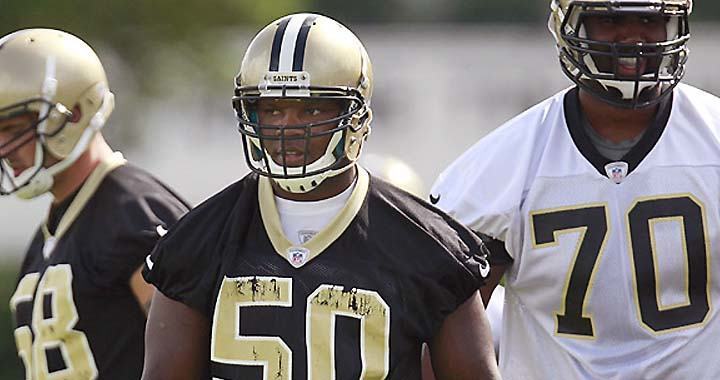 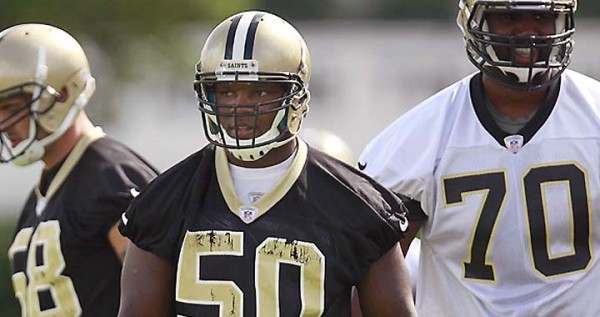 After finishing 3-13 in 2014 and picking in the top five of the NFL Draft for what seems like the tenth year in a row, the Oakland Raiders tried to be go-getters this offseason. With lots of cap space to blow and even more positions to fill, the Raiders had their work cut out for them trying to fix the franchise.

Del Rio had very little defensive success with the Broncos after taking over in 2012; and even less offensive success in 2013 while John Fox was out with his heart condition. Del Rio is not exactly an upgrade, but the Raiders are willing to try anything at this point. At least Del Rio has playoff and Super Bowl experience. He has been in a winning organization around winning coaches, so he’ll at least bring a winning attitude to the team.

The team also made some big player moves, resigning future Hall-of-Famer Charles Woodson and bringing in linebacker Curtis Lofton, running back Trent Richardson, safety Nate Allen, and quarterback Christian Ponder. Whether or not Ponder, the former Minnesota Vikings starter, will be able to compete with Derek Carr for the top slot on the depth chart is yet to be seen; but bringing in Ponder does have the added benefit of being able to cut backup Matt Schaub and save a few million.

The biggest thing for the Raiders this offseason was bringing in help for Carr do give him the best chance to succeed in his second professional season, and you could tell that they were really trying to accomplish this goal. Michael Crabtree will provide solid veteran leadership for the young receiving core, and hopefully he can serve as a good role model for 4th overall pick Amari Cooper out of Alabama.

Cooper was easily the most talented offensive player in this year’s draft, but the Raiders were torn between the star receiver and defensive lineman Leonard Williams out of USC. They definitely made the right decision here. The Raiders are not looking to make the Super Bowl this season, they just want more than the three or four wins they usually manage. Passing up Williams has a large opportunity cost for the team’s defense (or lack thereof), but providing Carr with a legitimate No. 1 receiver will pay out in the long-run if the Raiders decide to stick with Carr moving forward.

After passing up on Williams earlier in the draft, the Raiders brought in Edwards to fill their huge gap at defensive tackle; but, ironically, they chose a very undersized player to do so. We’ll let this one slide though because they need anything they can get on defense.

Walford was a relatively good selection in the early third round; however, the organization dropped the ball once again by taking Feliciano in the late fourth round. Very few teams had him on their boards at all, and the ones that did had him going in the late seventh round. Typical post-2002 Raiders.

Overall it was an average offseason at best in Oakland. The Raiders clearly improved themselves, but they didn’t bring in any franchise players outside of Amari Cooper. Hopefully that’ll be enough for Derek Carr to avoid a sophomore slump.