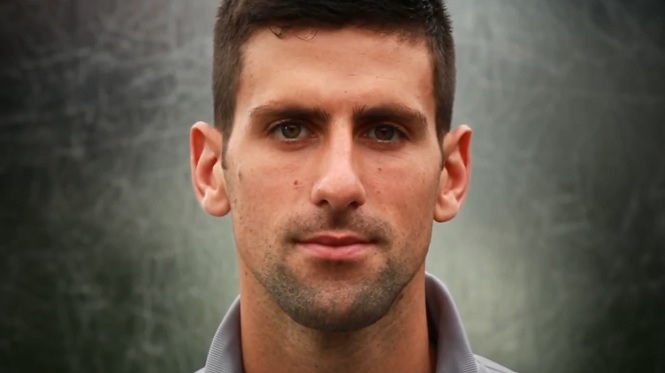 Novak Djokovic, it will come as no surprise, claimed yet another Masters Series title in his distinguished career. In what was his 5th title from Indian Wells specifically, Djokovic defeated Canadian Milos Raonic in an uncompetitive final 6-2, 6-0.

The outcome of the match has to be a little disappointing for Raonic as he was clearly outclassed. However, the Canadian was returning from injury, and the runner-up finish will do a lot to bolster his confidence. Furthermore, Raonic will still take away a nice chunk of ranking points that will serve him well for getting a good seed at Roland Garros, Wimbledon, and the US Open later this season. The Canadian was positive in his outlook following the loss:

“There are a lot of positives to take away. Right now it’s very disappointing, but at the end of the day, until two weeks ago I didn’t do any side-to-side movement, and I didn’t play any points…To be here playing in the final of one of the most important tournaments in our year is great progress. I look to sort of keep that going forward, try to be healthy and try to get better every day.”

The March 21st rankings have Raonic up two spots as he is now the World No. 12. The Top 10 doesn’t appear that far off for the Canadian having been outside of it only since October of last year. But based on his results so far in 2016, the Top 5 is certainly not out of the question by year’s end. Besides the Indian Wells final, Raonic made the Australian Open semifinals, and he won ATP Brisbane. It seems that the injury-prone Canadian is in a battle against his own body as much as the competition on the ATP Tour. But if he manages himself correctly, then he can be a threat in any draw he enters.

For Djokovic, he remains the runaway World No. 1 and his Masters Series title count is now at 27, tied for the most ever with Rafael Nadal. Between the two, it has to be Djokovic that is considered the favorite to hold the outright record in a year’s time. While Nadal is still a factor on tour, he’s clearly a grade below the Serb at this point in their careers. 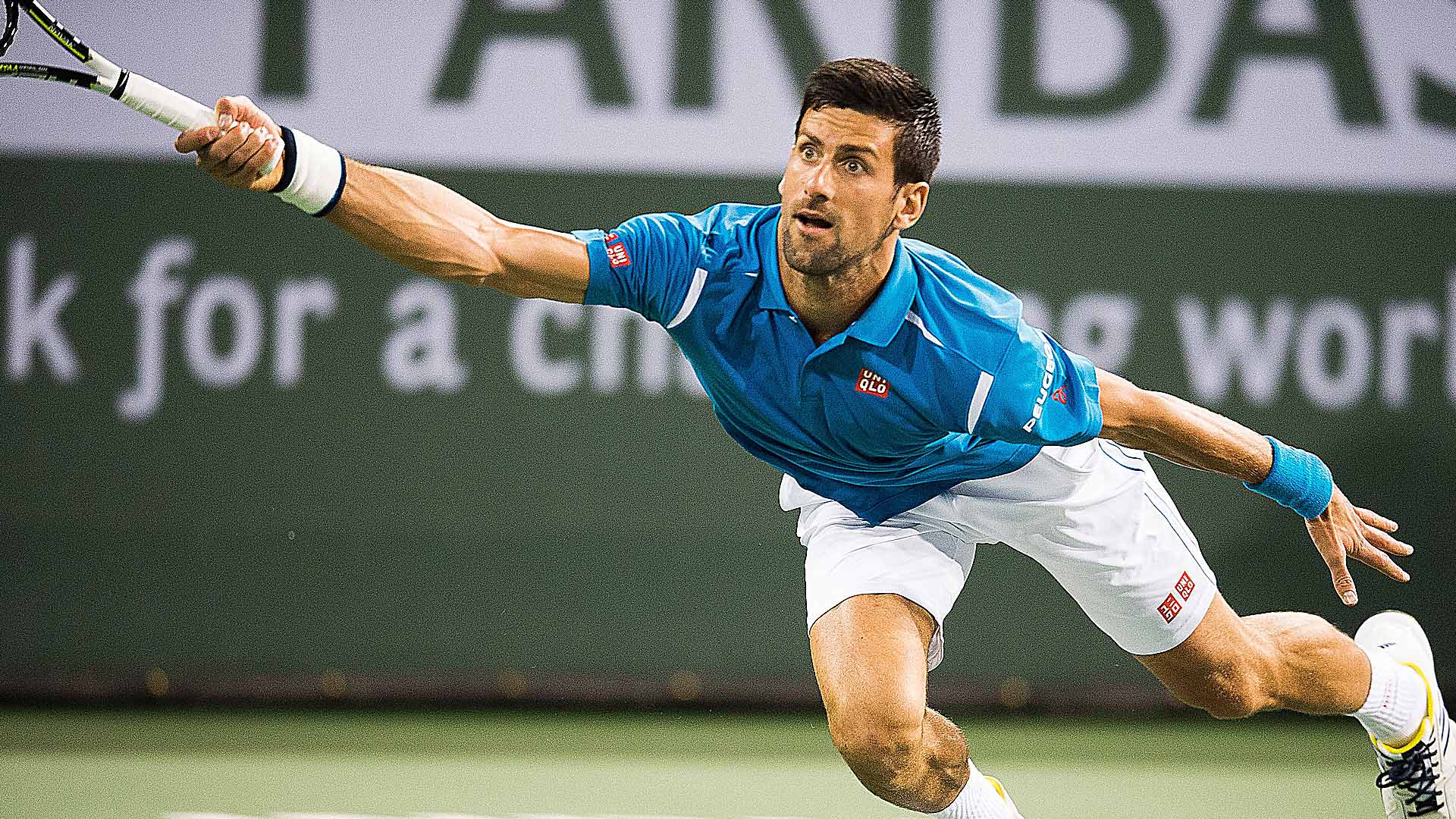 Following the victory Djokovic had the following comments:

“I’m just glad to be able to raise the level of my game as the tournament progresses, and that’s something that I have been doing in the last two years particularly on the big events…I have been managing to win most of the big matches against Top 10 players. Obviously, I have a certain routine and certain preparation for these big matches that works for me.”

Next up on tour is the Miami Masters, a tournament that will run from March 23rd to April 3rd. While Djokovic can be counted on for a deep run, Raonic will be hard pressed to make the final as I suspect he’ll need recovery time following Indian Wells. Look for the Canuck to pull out or see elimination before the semi-finals as Roger Federer makes his return from injury.