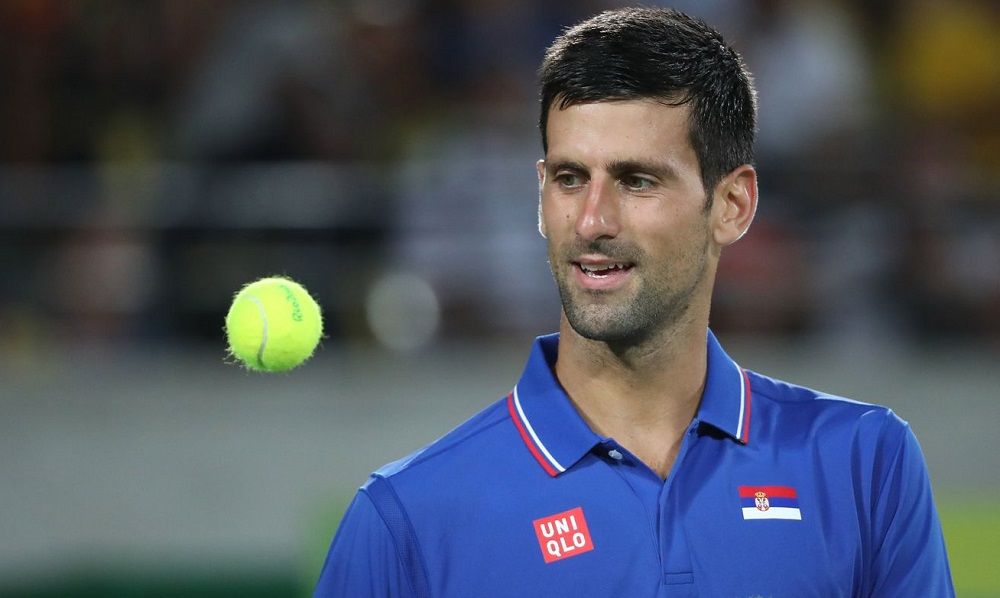 Novak Djokovic has had plenty of time to get rested and now he’s raring to hit the courts at the 2016 US Open for the third round versus Mikhail Youzhny. Djokovic has been off court since Monday, but that can often times be a good thing when healing from any injury.

Everyone should know the answer to that sometime Friday afternoon.

That’s when Djokovic, the U.S Open’s defending champion and No. 1 seed, is scheduled to play his third-round match in Arthur Ashe Stadium against Mikhail Youzhny.

Djokovic hasn’t played a point since Monday when he experienced problems with his right arm. He was massaged by a trainer after only five games, then repeatedly shook that arm or flexed his elbow and grimaced following serves, even the ones that were far slower than he usually hits.

He also dropped a set in an opening-round Grand Slam match for the first time since 2010.

After that victory, Djokovic didn’t want to discuss what was going on with his arm, deflecting questions about how he felt and saying: “Tomorrow is a new day. I hope that I’ll feel overall good, so I’m able to perform at my best for the next match.”

Turned out that “next match” did not come Wednesday, because the man 12-time major champion Djokovic was supposed to play in the second round, Jiri Vesely, withdrew from the tournament, citing inflammation in his left forearm.

So after getting what could amount to about 90 hours off, Djokovic will test things against Youzhny, who is currently ranked 61st but used to be in the top 10 and was a semifinalist at Flushing Meadows in 2006 and 2010.

After looking nearly unbeatable while winning four consecutive major titles, capped by his first at the French Open in June to complete a career Grand Slam, Djokovic has seemed more vulnerable of late. He lost in the third round of Wimbledon, exited the Rio de Janeiro Olympics in the first round, this month, then sat out the Cincinnati Masters because of a sore left wrist.

“Each day,” Djokovic said, “presents us some kind of challenges that we need to overcome.” 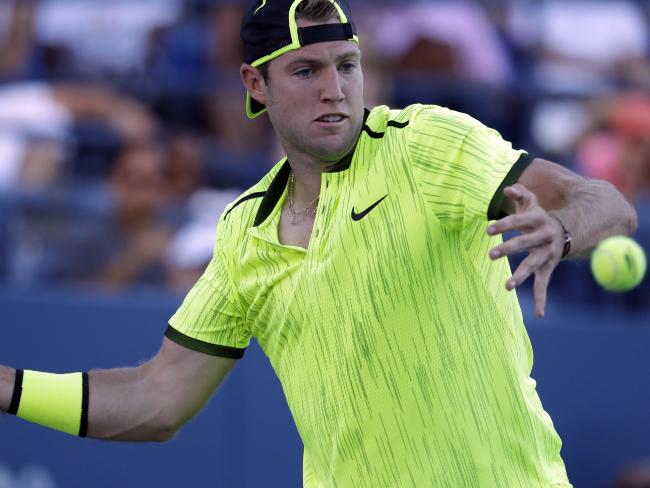 PAST CHAMPS: Djokovic is one of three past champs in New York who are on the third-round schedule, joined by Rafael Nadal (2010, 2013) and Marin Cilic (2014). The No. 4-seeded Nadal faces Youzhny’s doubles partner, Andrey Kuznetsov, on Ashe at night, while No. 7 Cilic plays No. 26 Jack Sock of the United States in Louis Armstrong Stadium. “My goal is to be playing in the second week of every Slam that I’m playing now. I feel like my tennis is there,” Sock said. “If I can just go out and keep producing, then good things will happen.” Another American, No. 20 John Isner, also plays at Armstrong, against Kyle Edmund of Britain.

US TEEN VS. NO. 2: CiCi Bellis, a 17-year-old American, will try to reach the round of 16 at a Grand Slam tournament for the first time by pulling off the biggest upset of her nascent career when she takes on No. 2 seed Angelique Kerber of Germany in the last night match in Ashe. Kerber is having a breakthrough year, beating Serena Williams to win the Australian Open for her first major trophy, then making it to the final at Wimbledon before losing to Williams. Depending on the results the rest of the way at Flushing Meadows, Kerber has a chance to overtake Williams at No. 1 in the rankings by tournament’s end.

WOZNIACKI’S RESURGENCE: The best results of former No. 1 Caroline Wozniacki‘s career came at the U.S. Open, where she was the runner-up to Kim Clijsters in 2009 and to Williams in 2014. So maybe it should come as no surprise that Wozniacki – down at No. 74 in the rankings thanks to injury issues and early exits at tournaments – is suddenly making a bit of a run this week, including a victory over 2004 champion Svetlana Kuznetsova on Wednesday. Wozniacki is 6-0 against Friday’s opponent, No. 58 Monica Niculescu: