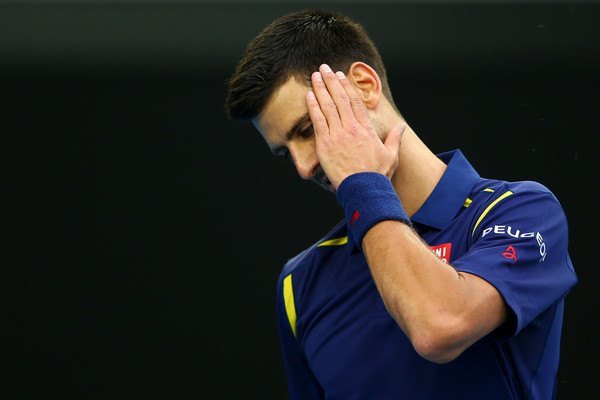 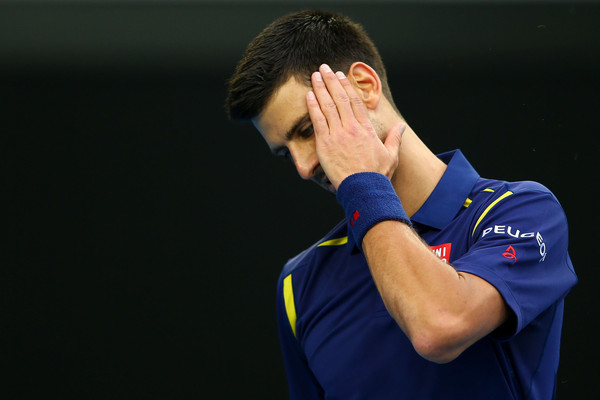 Novak Djokovic was on the order of play for Day 7 at the 2016 Australian Open. The Serb faced a light-hitting opponent in Gilles Simon, a French veteran on tour not known for causing major upsets. However, Simon is known for his range, and his accuracy and those skills came into play in his fourth-round match against Djokovic, one that went the distance.

The final line score was 6-3, 6-7, 6-4, 4-6, 6-3 in the World No. 1’s favor. The competitive match may have some raising eyebrows at Djokovic as it is natural to wonder if a near loss to a peripheral contender hints at a dip in form. However, we’ve seen the Serbinator extended in middle-round Grand Slam matches before in recent years. It hasn’t signified an impending upset in later rounds in at least a couple of past tournaments.

But one fair thing to note with five setters is that the winner of them often loses in the next round. If you take a look at Grand Slam draws from the past you’ll notice that a player that stays on the court too long in one round, often gets ran off the court in the next if he draws a better-rested player. It’s certainly not a 100% thing, but it is a factor to consider when looking ahead at draws. Maybe Djokovic is in a bit of trouble heading into the quarters because of how long he played on Day 7. That said, the very best players on tour are usually the ones with the best conditioning.

But next up for Djokovic is Kei Nishikori, a player who is hitting the ball and moving around much better at the 2016 Australian Open when compared to what we’ve seen in recent months. Japan’s top player made very light work of Jo-Wilfried Tsonga in the fourth round, winning 6-4, 6-2, 6-4 in a match that was nearly clinical. That sets up a very interesting quarterfinal between Nishikori and Djokovic, one that the Serb will be favored to win. However, Nishikori is more talented than Simon, so there is every reason to believe that the match will be a very competitive one.

That quarterfinal will be on the order of play later this week. Coming up on Monday from Melbourne Park (i.e.,. Sunday night in North America) is the conclusion of the fourth round. Milos Raonic versus Stan Wawrinka is a headliner with Bernard Tomic versus Andy Murray a potentially interesting matchup as well. The two other matches to be played on Day 8 will see Gael Monfils battle Andrey Kuznetsov while David Ferrer will meet John Isner.