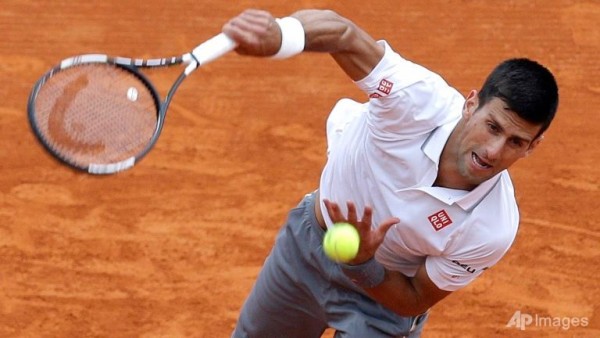 It’s not a surprise that Novak Djokovic has moved into the quarter-finals at the 2015 Monte Carlo Masters after defeating Andreas Haider-Maurer in two sets 6-4, 6-0 in the third round. The top seeded tennis champion is determined to continue breaking records holding the number one title along with winning back to back to back Open titles. 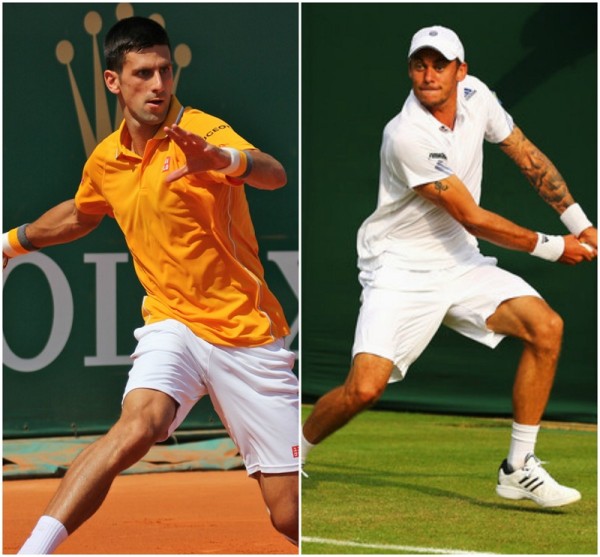 “I have Marin Cilic [next], who is a Grand Slam winner, who is playing the tennis of his life… I look forward to that challenge. Obviously now it’s going to get tougher.”

Djokovic is bidding to win the title at this ATP World Tour Masters 1000 tournament for the second time, following victory in 2013, when he defeatedRafael Nadal in the final; he also finished runner-up in 2009 and 2012 (l. to Nadal).

The Serb, who received the Laureus Sportsman of the Year Award on Wednesday, arrived in Monte-Carlo on the back of completing the March Masters sweep, with titles in Indian Wells (d. Federer) and Miami (d. Murray). The Belgrade native has lost just two matches this season (26-2 record), also winning his eighth Grand Slam championship at the start of the year at theAustralian Open (d. Murray). 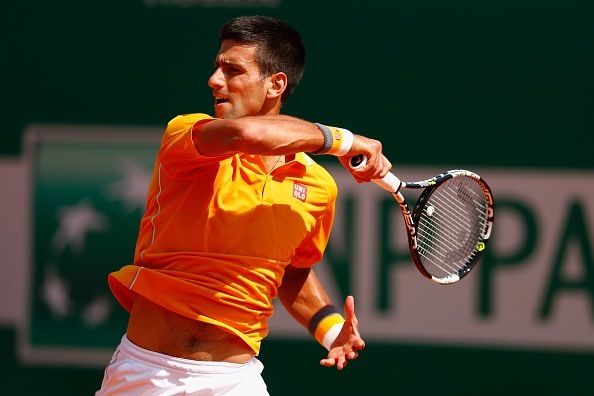 Djokovic will next face reigning US Open champion Marin Cilic, and holds an 11-0 FedEx ATP Head2Head record against the Croat.

The World No. 10 saved the only break point he faced while firing five aces to achieve his best showing at this ATP World Tour Masters 1000 tournament.