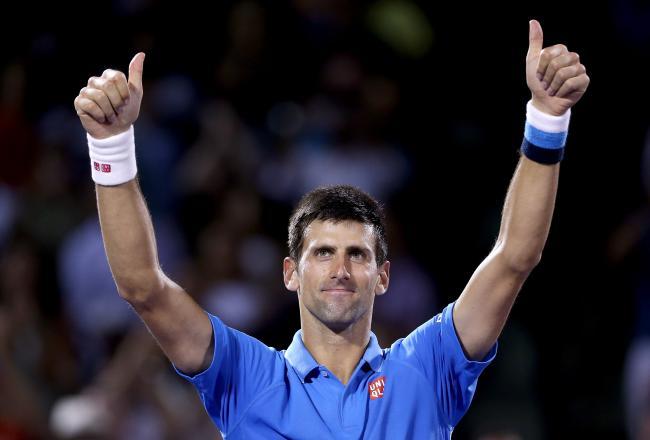 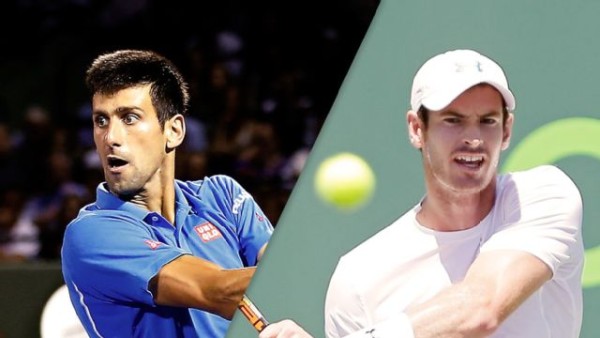 As expected, Novak Djokovic beat Andy Murray on Sunday at the 2015 Miami Open Masters giving him his fifth title at this open. He also is the first player to finish the Indian Wells & Miami Open three times joining Roger Federer as the only tennis player to have done that two years in a row.

World No. 1 Novak Djokovic claimed a piece of tennis history on Sunday at the Miami Open presented by Itaú.

With his seventh straight win over World No. 4 Andy Murray, the Serb captured a fifth crown in South Florida and became the first player to complete the Indian Wells – Miami title sweep three times. He also joins Roger Federer as the only player to accomplish the feat two years in a row.

The 7-6(3), 4-6, 6-0 win marks Djokovic’s third triumph over Murray in 2015, including victories in the Australian Open final and theBNP Paribas Open semi-finals. He now owns an 18-8 FedEx ATP Head2Head record over the Scot. 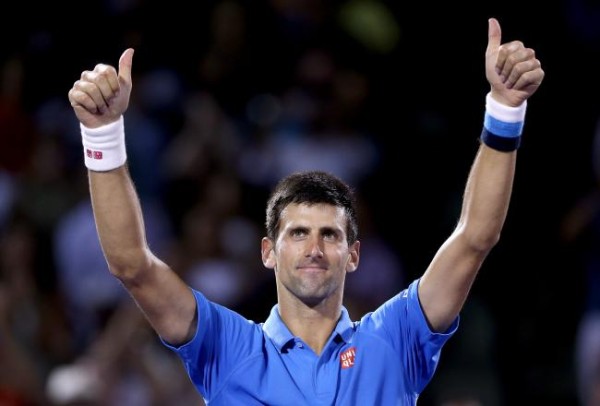 The first set of the final was anything but straightforward, with both players tallying two breaks each before Djokovic clinched the tie-break. Murray temporarily turned the tide, taking the second set with a break at 5-4. Ultimately, Djokovic’s momentum, a culmination of his recent performances against Murray and his stellar start to the season, was too much for the Dunblane native to overcome in the third set.

On Monday, Djokovic will tie Rafael Nadal for the sixth-most weeks at the summit of the Emirates ATP Rankings (since Aug 23, 1973) with 141. He is also closing the gap on Federer, who has tallied just one more ATP World Tour Masters 1000 title in his career (23). Nadal leads the pack with 27 trophies at that level.