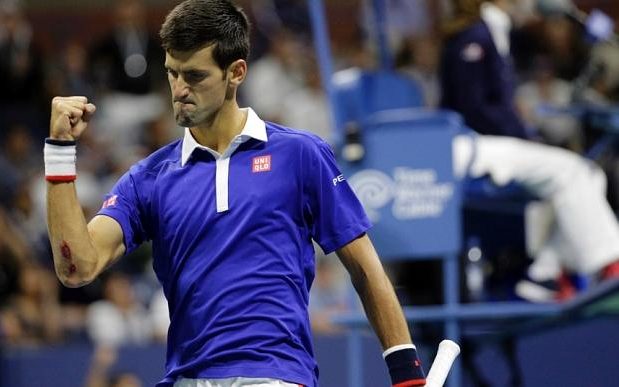 Novak Djokovic remains strong in the 2016 Indian Wells draw. The Serb defeated Feliciano Lopez in the round of sixteen on Wednesday to advance to the quarters. In that round, Djokovic will face Jo-Wilfried Tsonga, a player that the Serb has handled well in recent years.

Between the top half of the draw, which is Djokovic’s, and the bottom half it is definitely the top that looks the stronger. Joining Djokovic and Tsonga are both Rafael Nadal and Kei Nishikori. Nadal advanced to the quarters by the skin of his teeth as he survived a match point against an improving Alexander Zverev. Nishikori was in tight as well as he edged American John Isner by the minimum in a third-set tiebreaker. Of the four players alive on the top half of the draw, Nishikori is the only one who has not yet won a Masters Series title.

Going forwards, the top half of the draw will likely play out as follows in my view:

But while Djokovic looks very strong to make yet another Masters Series final, whoever survives the bottom half of the draw will make a rare appearance in one. Milos Raonic is the favorite on that half following the earlier exit of Andy Murray. The Canadian is seemingly playing well following some missed time due to injury with wins over Bernard Tomic and Tomas Berdych in California this week. Raonic will next face Gael Monfils, the player that the Canadian defeated in the Australian Open quarterfinals a couple of months ago.

David Goffin and Marin Cilic are also alive in Indian Wells with the winner to face either Raonic or Monfils in the semifinal round. Between those four players, only Raonic and Monfils have been to a Masters Series final although in Cilic’s case he did play in and win the 2014 US Open final. With Raonic, he made the Canadian final in 2013 and the Paris final in 2014. With Monfils, the French player has twice been to the Paris Masters final, however, his most recent appearance there is from 2010. Neither Raonic nor Monfils has ever won a Masters Series event to date. 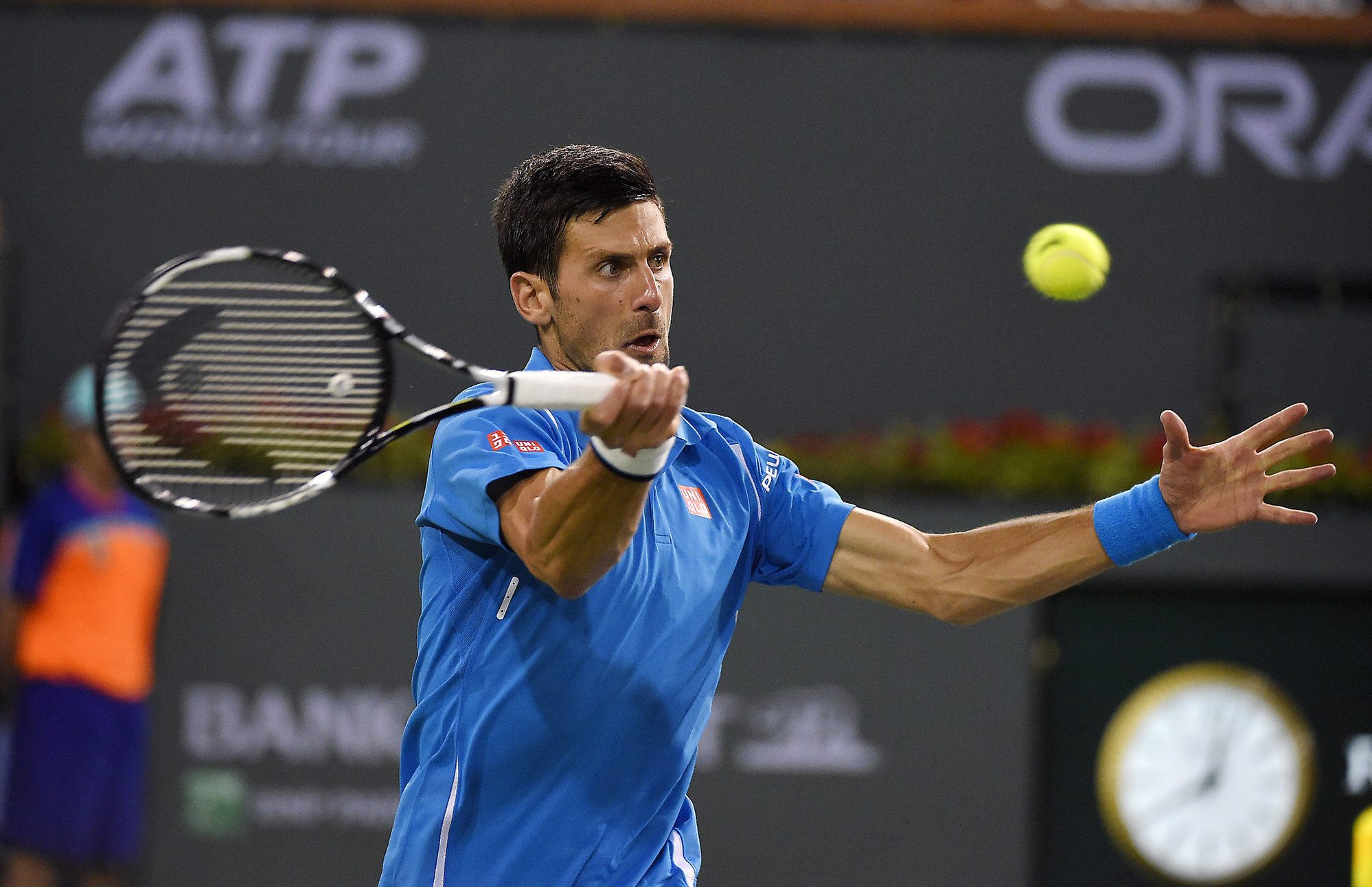 The bottom of the draw will likely play out as follows in my view:

Should Djokovic and Raonic meet in the championship, I would make Djokovic an 85% favorite to win the title this weekend. Raonic’s chances are only redeemed somewhat by the fact that he is playing in a best-of-three set format. Unlike Melbourne Park, where he ran out of gas in the late rounds, the matches in Masters Series events are more concise, and that makes them more winnable for injury-prone players like the Canadian.